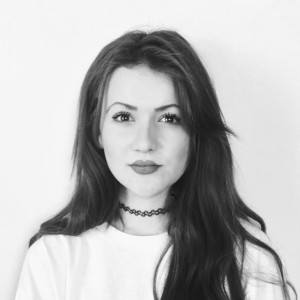 British born journalist and editor, Tamara went from working in London's startup scene to interviewing Nepali citizens after the country's 2015 earthquake. She has long abandoned the comforts of home for uncovering the world’s untold stories. She has previously written for The West Australian and BEAT Magazine in Australia as well as The Bogota Post in Colombia and now specialises in Central and Eastern European news.