Visa Free Belarus: What Does This Mean For ‘New East’ Tech? 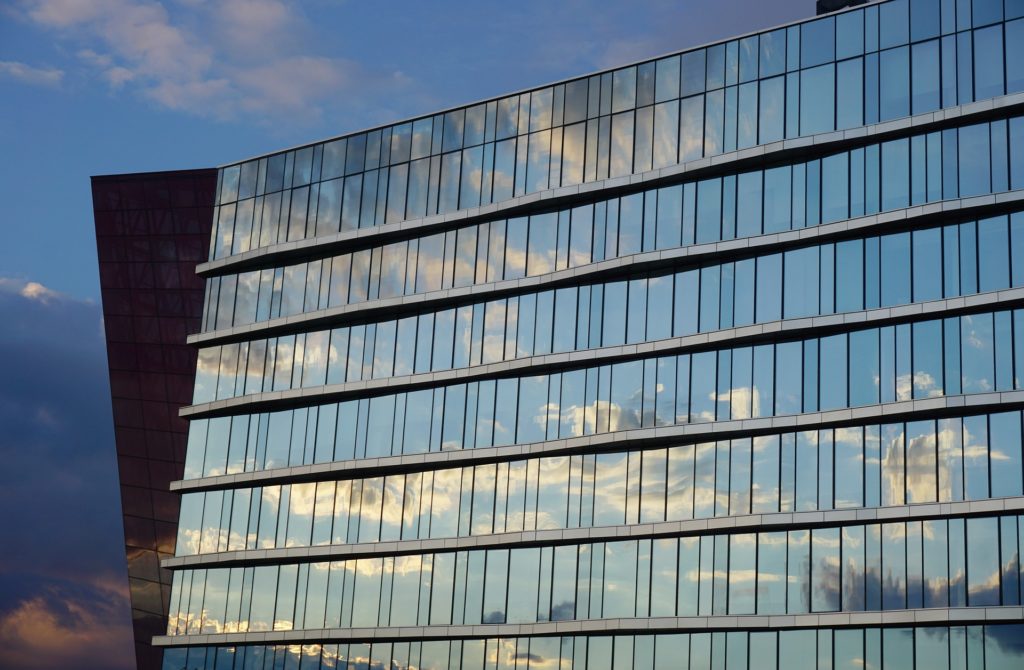 At the end of last month Alexander Lukashenko, the President of Belarus, signed a new decree which means that an increased number of visitors to the country can now stay for 30 days without a visa if they arrive and depart from Minsk National Airport.

Coming into effect from the 27 July. it means that going forward citizens from over 74 countries have increased access to Belarus and will mean the majority of neighbouring European countries can now access the country without added legalities. Under the new guidelines, visitors must hold a valid passport, have sufficient finances and medical insurance. The new law does not, however, apply to visits coming from or departing to Russia.

So what does this mean for startups who are eyeing Belarus? Well, firstly it opens up the technology sphere for increased international collaboration and networking that isn’t held back by bureaucratic red tape.

It will also provide startups with more freedom to visit the country and explore what a potential business life could look like in Belarus in locations such as Belarus High Tech Park, a setting identified as one of Eastern Europe’s leading technology clusters. Unlike a number of authorities across Europe rallying to regulate cryptocurrencies, through the implementation of the Law on Digital Economy, Belarus has legalised cryptocurrency and thus opened the window for more development in the digital finance sphere.

The country recently also brought further legislation in which is named a Decree “On the development of the digital economy.” Brought into fruition as a result of work from a number of tech innovators, legal advisors and consulting firms, it further strives to boost Belarus’ IT partnerships and growth and in turn boost the economy.

An abundance of new conferences in Belarus, as a result, may look more appealing for international players. The EMERGE conference which took place in May welcomed over 1000 attendees to the Belarus capital of Minsk with the aim of exploring the tech scene of the ‘New East.’ The two-day event welcomed over 40 speakers from companies such as  Facebook, Microsoft, Warner Music Group and the Rybakov Foundation, and attendees from the Balkans and CEE as well as Central Asia, in a bid to pry open the tech horizon even further for the emerging countries. The hope is that the new legislation will enhance visitorship to such exciting events.

Launched in 2017, EMERGE is the result of two popular conferences merging to create the much-anticipated event. Founded by Margo Lazarenkova and Alina Bezuglova, the UK- Russia Startup Roadshow and the Create IT! Conference pooled their talent as well as their attendees and opened up the technology scene and networking arena even further afield.

It is through events such as EMERGE and new laws that are being signed in Belarus that could allow the country to slowly become a leading contender in a shifting geographic centre that has been coined the ‘New East’. The more freedom that international players are given are bound to help Belarus utilise its abundant tech potential.