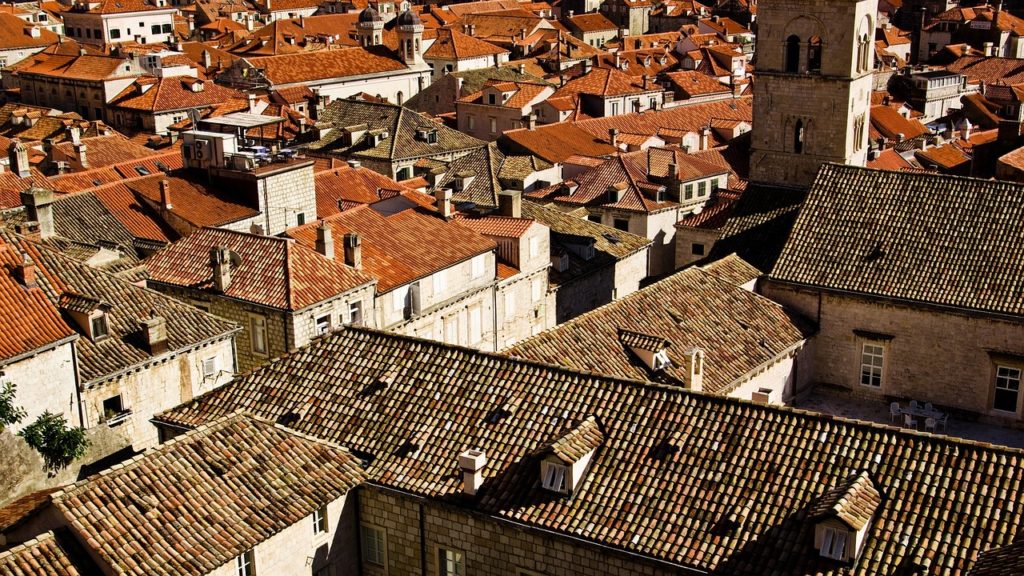 This week the European Commision announced it would be committing, alongside six leading West Balkan partner countries, to support a vast digital revitalisation of the Baltic landscape.

The news will hopefully contribute to speeding up the area’s transition into a digital economy as well as improving cybersecurity and research programmes.

According to a recent press release from the European Commission,  the project comes in the form of the Digital Agenda which was officially announced at the Digital Assembly in Sofia, Bulgaria, with the aim of improving socio-economic growth.

The partnership will have the support of Albania, Bosnia and Herzegovina, Kosovo, Montenegro, the former Yugoslav Republic of Macedonia and Serbia as they look forward to collectively improve the progress of the Baltic states and create more employment opportunities in the area.

Within the agreement, there were three key areas that would receive support from the European Commission. Thirty million euros will be provided through grants to ensure broadband infrastructure is expanded under the Western Balkan Investment Framework (WBIF). eGovernment, eProcurement and eHealth initiatives will further contribute to educating citizens in digital proficiencies; and also national research opportunities will be expanded through new buildings and research areas.

The results of the plan are to quickly welcome a new swathe of specialists and engineers to benefit from the new infrastructure measures and also share their expertise across different areas and specialities. Bulgaria’s Startup Europe Summit 2018 and EU Code Week will also provide further windows into networking and connections with policymakers and fellow pioneering startups across the continent.

As a result of this week’s announcement, the European Commission has now reached out to West Balkan partners and hopes to implement an EU-Western Balkan ICT Dialogue which will firmly ensure an all-encompassing and effective implementation of the digital agenda.

According to the Commissioner for Digital Economy and Society, Mariya Gabriel, the news will enhance the relationship between the Balkans and Europe.

“Digital is by definition borderless, spanning regions and continents,’’ Gabriel said. ’’Today’s Digital Assembly will see the launch of the Digital Agenda for the Western Balkans, following on from the clear commitment expressed by EU leaders in the statement of support signed in Sofia on 17 May. The aim of the event is to ensure that the citizens of the Western Balkan region can fully reap the benefits of the fast-paced and inevitable digital transformation. The commitment to the Digital Agenda will ensure that citizens have the skills to match the demands of the new economy and will help modernise public administrations, strengthen cybersecurity, increase connectivity, and improve the business climate.”