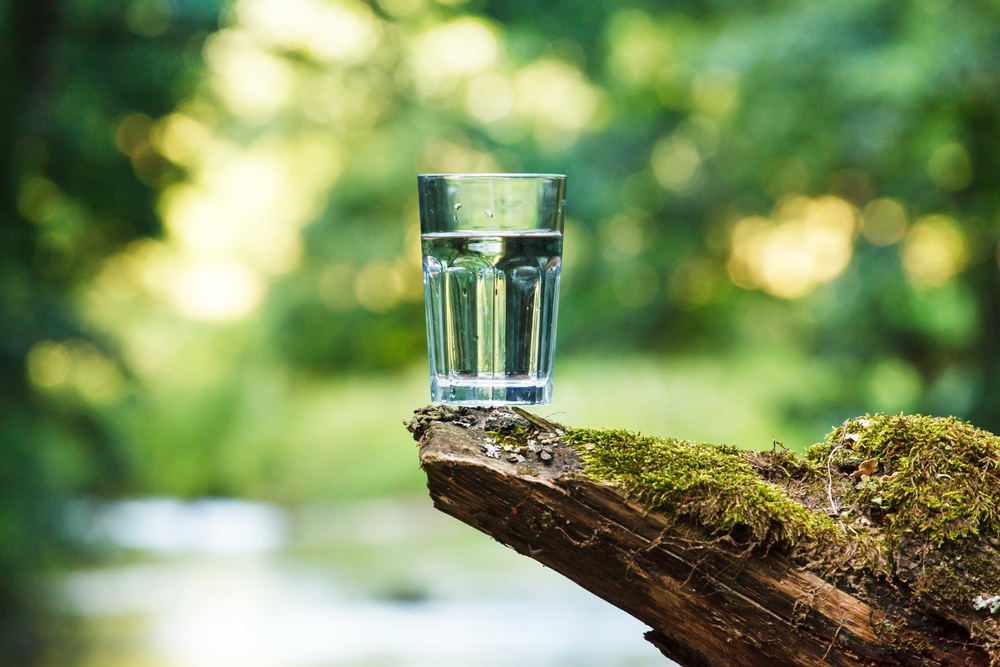 This week Britain’s Environment Agency called for water consumption to be cut by a third, warning that the United Kingdom could run out of water in 25 years. At the same time, the United Nations released an eye-opening report about the world’s water access.

Although just 0.1 percent of Europe’s population is considered to be living in a slum situation, over 57 million residents in Europe and Northern America do not have access to piped water, according to the study.

What’s more, some 36 million Europeans and North Americans do not have means of sanitation or basic water proficiencies in their home, leading many to rely on unsafe alternatives and exposing families to the likelihood of water-contaminated sicknesses.

To put that into perspective, that’s equivalent to over three times the population of the Czech Republic.

The human cost of contamination 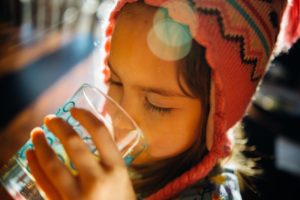 On average, 14 people die a day in Europe as a result of contaminated water consumption, poor hygiene and ineffective sanitation processes. According to Quartz, the majority of these deaths are contained in rural areas of Europe where safe water has not been provided by local authorities. Residents of such areas are sometimes forced to travel up to 30 minutes to access water from wells, rivers and open bodies of water.

The result of drinking water that could have been exposed to bacteria and parasites can lead to a plethora of dangerous illnesses such as cholera, hepatitis A, legionellosis, and typhoid fever, Quartz continued to explain.

Adding to this, according to a study by the European Commission, some 11% of people who live in the European Union are exposed to water scarcity which is an area that the Commission has promised to invest heavily in within the next few years. From the ‘Right2Water’ European Citizens’ Initiative and the 2030 Sustainable Development Goals, authorities have started to make vast strides in reducing the risks of contaminated water across the continent.

It is, however, far from comforting to know that, in 2019, such a big portion of people in the modern epicentre of Europe are still at risk of illness that could easily be prevented with running water.

Solutions to a modern-day crisis

Casting our eyes to the realms of technology, a few innovative people have already recognised that more could be done, and are paving the way to providing life-changing solutions.

In celebration of today’s World Water Day, an initiative backed by the United Nations, we explore how startups and entrepreneurs are helping to improve water quality, offering more sustainable solutions and in turn saving lives around the globe.

Bulgarian-based Enova is one such startup. Launched by specialists in university, the group has created technology that can purify emerging contaminants in water such as Arsenic, Hexavalent Chromium, Selenium, Nitrate, Perchlorate, MTBE, NDMA, and flouride. Geared at helping industrial, commercial and even municipal bodies, it is a forward-thinking technology that gives communities the ability to provide citizens with clean water whilst also providing wastewater treatment.

Founded in 2013, Austrian based Fluvicon is another water treatment specialist that is already changing lives around the world, particularly in third-world countries. The process is innovative, if not technical. Driven by forward osmosis, a biological concept that underlines every living cell, the company can pull fresh water and then re-concentrate the osmotic solution which makes the whole process self-sustaining. This is done through the use of a membrane, like in plants themselves, that retains the dirt. Essentially, this means water that is dirty or contaminated by industries can be cleaned and used again.

Furthermore, with the ability to extract water from the saturated ground, the technology could actually change the world on a potentially massive scale.

The scope of water innovation is actually growing in popularity and was even placed in its own category at the Startup Europe Awards. Focussing on, according to their website, ‘‘recognising startups working in the implementation of water sustainable systems, coordination to public participation, chemical pollution, groundwater, floods and inter-calibration,’’ the category runs alongside other life-changing sectors such as energy, smart cities and e-health.

It’s not just large-scale projects in which technology is being channelled to improve water quality. The Swedish company Altered has developed a nozzle that reduces a user’s water consumption by 98%. The way that it does this, makes the water into a high-pressure mist, which means households are able to conserve water much more effectively. When factored into regions that face water scarcity, this has the potential to sustain communities longer down the road.