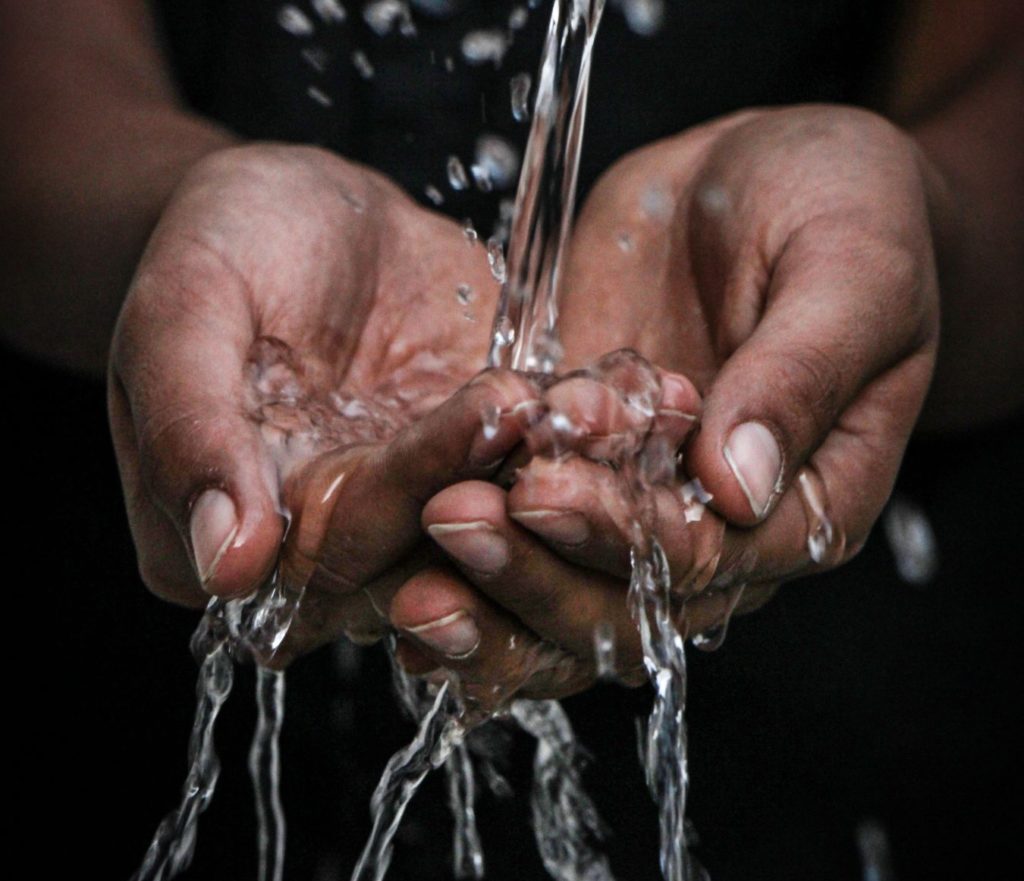 Water shortages are fuelling conflicts from Africa to the Middle East. Technological innovations in the sector are encouraging but cannot progress without increased global cooperation, says the chairman of the UN High-Panel on Water and Peace, Daniel Türk, in our interview.

Water sources are under threat

According to the World Health Organisation (WHO) by 2025, over half of the world’s population is expected to be living in water-stressed areas. The growing crisis is also not just contained to poverty-stricken countries, with 11% of inhabitants in Europe being exposed to water scarcity. The consequences can be dramatic.

‘‘Problems of water often become a feature of armed conflicts – as today in Yemen and in Mali,’’ Türk recently explained to 150Sec. ‘‘However, the fundamental problem is an inadequate level of international cooperation on water – a shared resource that requires careful management. The number of transboundary water management bodies is stagnating.’’

Dr Danilo Türk was the president of Slovenia between the years of 2007 and 2012. Starting his professional life in the areas of law and human rights, he has since been a professor, a diplomat, a human rights advocate and the leader of a nation.

Leadership, however, was not to be limited to just the Slovenian presidency and Türk has continued to relentlessly represent the rights of the world’s citizens throughout platforms at the United Nations, and he was even in the running to become the next UN Secretary-General before becoming chairman of the UN High-Panel on Water and Peace. The UN body oversees an increasingly pivotal partnership between ebbing water sources and the need for peace and co-operation around the globe. His message is clear: cooperation and global teamwork will be the most pivotal determination for future water supplies.

Statistics have revealed that water use has been increasing on average by 1% a year, but aside from drinking sources, a surge in use also occurs in agriculture and industries. This, according to a 2019 UN study has been led by growing demand within emerging economies and developing countries.

It doesn’t take much for Türk to list a number of conflicts that have already been fueled by water shortages. Mali, Darfur, Syria and Iraq are just some of the countries that have felt the violence that derives from infighting over resources.

There are just 84 transboundary water management bodies in 286 internationally shared water basins, such as waters and lakes, that are accessed by 146 states, Türk continues. What this overwhelmingly suggests, is that not only are water sources under threat but that international cooperation in the underlying matter is certainly also not up to standard. The implications, then, would force citizens either to migrate or fight, both concerns that remain much debated in the world sphere.

The role of international authorities

It has been largely left to international bodies such as the UN to seek solutions to water shortages. However, ‘‘as in many other areas, UN is lagging behind,’’ Türk explains.

“UN is lagging behind”

‘‘In the UN system itself, there are 32 units – programs, funds and agencies dealing with various aspects of water and a very loose coordinating mechanism. Given the rising importance of water problems at the time of global warming when most of the effects of climate change phenomena are expressed through water, this is a serious deficit.’’

The European Commission also has its own water initiatives, yet faces hurdles as concerns from member states raise questions about the collective nature of the European Union.  The United Kingdom is a prime example of the populist movement that has grown within European hubs and placed a strain on the much needed collective efforts that Türk stresses are needed. However, he notes that ‘‘while politicians in Europe like to criticise “Brussels” for all problems, including the ones produced within member states, they also know that they have to hang together – or else they will “hang separately”.

The UN’s Agenda 2030 is one such international agreement that has the potential to shape and save the world’s water. In particular, it is Goal 6 which aims to ‘achieve universal and equitable access to safe and affordable drinking water for all.’ By next year, the ambitious plan also hopes to ‘protect and restore water-related ecosystems, including mountains, forests, wetlands, rivers, aquifers and lakes’. Last year, however, a 2018 review of the initiative deemed that ‘too many people still lack access to safely manage water supplies’ and water scarcity appears to be on the rise particularly in areas of Africa and Asia.  The overall mission of the Sustainable Development Goals is massive, and yet according to Turk more needs to be done in terms of global cooperation. 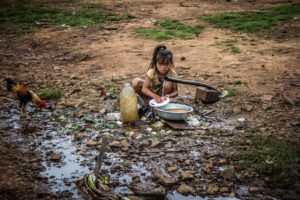 In theory, Goal 6 of the United Nations Agenda 2030 aims to ‘achieve universal and equitable access to safe and affordable drinking water for all.’ In practice, implementation is lacking behind. Image courtesy: Suraphat Nuea-on from Pexels.

‘‘The world needs a new definition of comprehensive, global water governance – and the UN is still very far from achieving this objective.’’

What is actually being done?

There are a string of developing technologies that have the potential to change the way a country, or groups of countries, address water shortages.

Some locations, such as Israel have already long been using advanced methods to provide cities with the water they need, in an area where conflict is rife. In 2017, according to the Israel Water Authority, the country was the leader in water reuse and used a combination of graphic advertisements and desalination techniques to both inform and change approaches to water.

Countries such as Japan or South Africa are using a number of methods to ensure water sources don’t dry up, which could inspire other countries. ‘‘I trust that U.K, a water-rich and highly developed country will find appropriate solutions including through timely improvements of infrastructure and recycling,’’ Türk explained in regards to suggestions the country could run dry of water supplies within 25 years.

There have also been increased investments from international organisations, yet efforts are proving difficult. According to the European Commission, plans to enforce  full compliance with the objectives of EU water legislation before the final 2027 deadline is now “very challenging.’’

‘‘We need a culture of water as a finite and not an infinite resource. Careful and rational use, better management, improved water infrastructure, all this helps.’’ Based on our talks with Dr Danilo Türk, not enough is being done in the face of the water crisis. Whereas current programmes call for a gradual global shift into sustainable living, the reality is that more cooperation needs to be done, and much quicker.

‘‘Technology can be a large part of the solution. The range of tested technological solutions is already wide and includes desalination, water recycling, purification, improved water infrastructure to reduce water loss and, above all, careful use of underground aquifers.’’

Some centuries ago a British poet penned two very well-known lines in his epic poem The Rime of the Ancient Mariner. Little would anyone know that over 200 years later, amid rising sea levels and growing drought, that the lines Water, water everywhere, nor any drop to drink, could resonate so much with modern predictions for the fate of the world’s water sources. It is with the help of agencies such as the High-Panel on Water and Peace, and the presence of leaders such as Danilo Türk that those lines could remain reserved for the literature books.

Dr Danilo Turk will be speaking on Global Governance in a Changing World at the Horasis Global Meeting, April 6-9.