Poland becomes the sixteenth country to sign the EuroHPC declaration 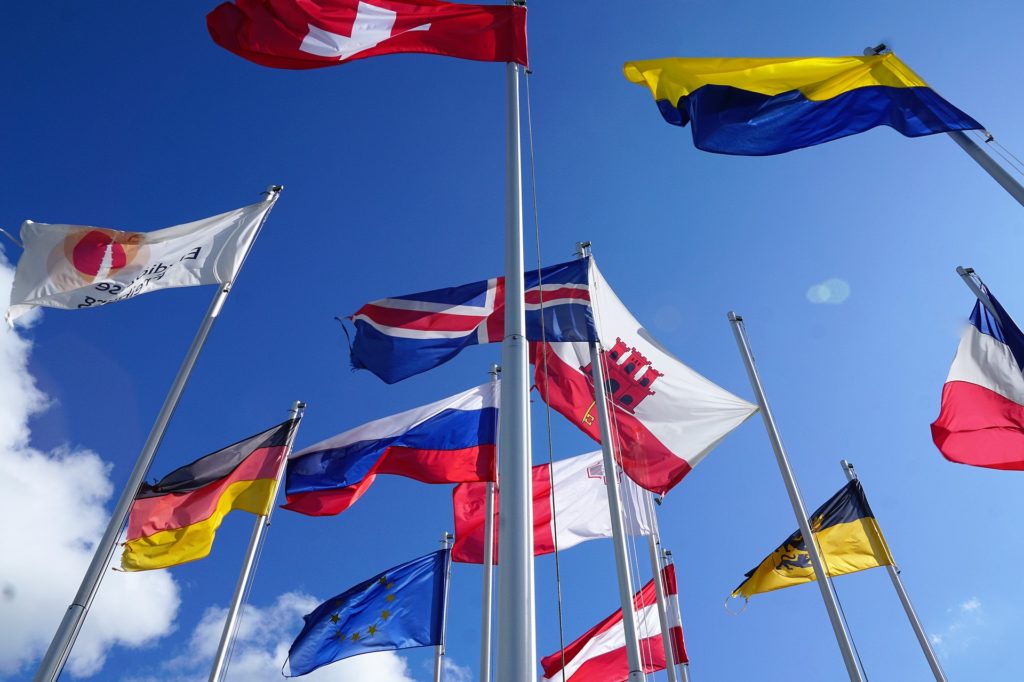 This week, Poland has become the sixteenth country to join the European High-Performance Computing Joint Undertaking (EuroHPC) and will work alongside a number of other European Union member states to share super-computing developments and technology.

The EuroHPC is a collective agreement that was launched in January 2018 by the European Commission that aims to achieve a Europe-wide supercomputer network by 2020. The group’s focus is to cater for the high-demand computer power of industrial and scientific research as well as produce technology that will be viewed as some of the world’s top supercomputer systems. According to the policy report, the group was also created in response to fears that supercomputers accessed outside the EU pose a risk to privacy and data protection as well as raise questions about the ownership of data.

Originally signed by Germany, Italy, France, Luxembourg, the Netherlands, Spain and Portugal, a number of countries, particularly from Eastern Europe, have since joined the scheme such as Croatia, Czech Republic, Slovenia and Bulgaria. According to a press release, the EU would contribute over 486 million euros to the scheme in line with the Multiannual Financial Framework, whilst overall 1 billion euros of public spending would be allocated to the scheme within the next two years.  So far it is reported that other countries can join at any time however a paid contribution would have to be made.

Set to officially begin in 2019, the European Commission’s Digital Single Market VP, Andrus Ansip has pointed out the prospective benefits of this agreement:

‘Supercomputers are the engine to power the digital economy. It is a tough race and today the EU is lagging behind: we do not have any supercomputers in the world’s top-ten. With the EuroHPC initiative we want to give European researchers and companies world-leading supercomputer capacity by 2020 – to develop technologies such as artificial intelligence and build the future’s everyday applications in areas like health, security or engineering’.

Supercomputers are paramount technology in a variety of important areas from detecting illnesses in medicine, to predicting earthquakes to reducing production time whilst improving the efficiency of production. According to reports the Chinese run, Sunway TaihuLight, computer has a strength of 93.01 petaflops and is so far the most powerful in the world, however the race by Europe to collaborate on a competitive alternative continues to progress as further EU countries join the group. There are claims that Europe’s proposed supercomputer project will be able to process one quintillion calculations per second.

The supercomputer technology is already running alongside The European Cloud Initiative which is in place to enhance data-driven development and the prospect of a digital single market. The members will receive financial support and grants as well as expanding the network of specialists available for future developments. At the same time it has been reported that Romania is in the process of joining the European Blockchain Partnership as Eastern Europe continues to offer innovative technology and specialists to the cross-country collaboration of digital Europe.