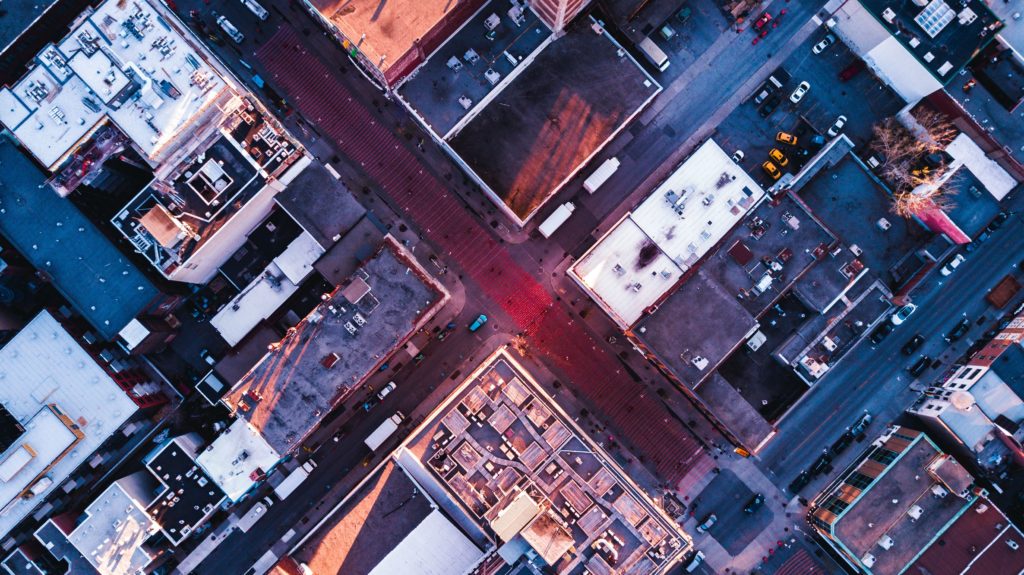 Erste Group, one of Eastern Europe’s largest international financial organisations, has agreed to work with the European Investment Fund to provide a large provision of funding to social organisations in Austria, Croatia, the Czech Republic, Slovakia, Romania and Serbia.

The agreement will focus on supporting over 500 institutions that are socially-orientated in the fields of health and education, as well as supporting marginalised and disadvantaged individuals.

The news was announced in a press release yesterday from the European Investment Bank (EIB) which is a European Union body that has continuously sought to financially support both EU-member states countries further afield.

The Commissioner for Employment, Social Affairs, Skills and Labour Mobility, Marianne Thyssen has since come forward to applaud the future potential of the new agreement.

“Thanks to this agreement, social enterprises will get support in starting up and developing their business, thereby creating jobs and inclusive growth at the grass-roots level.”

The agreement belongs to a broader initiative by the European Commision-run organisation which has been defined at the Program for Employment and Social Innovation (EsSI). The initial plan lays out proposals to raise employment levels, battle social exclusion and generally improve the quality of working life.

The project will also provide micro-financing of loans up to €25,000 to smaller groups whose interests lie with supporting the initiative. This comes as part of attempts to spread funding more widely to businesses that have previously been deemed risk-worthy, amidst hopes of further consolidating collective European financial growth. Together, the financial announcements will see EU support hiked to over €3 billion of investment.

After moving to a new headquarters in 2015 where the company boasts a workforce of over 5,000 team members, the seven different branches of Erste Group, each of which cover a different Eastern European country, have all welcomed the new agreement.

“We believe that key to the CEE region’s further prosperity is to achieve inclusive growth and sustainable development.” Erste Group CEO, Andreas Treichl has stated. “Social organisations are shouldering some of the most pressing issues of our society, transforming lives and delivering positive change. Our role is to provide for their financial needs in order to scale up and make a bigger impact in the future. We welcome the EU involvement to support entrepreneurs, as with the help of instruments such as the EaSI Guarantee Scheme we can now reach more social organizations offering financing and capacity building. This is something that we at Erste take very seriously and have worked hard over the past years so that today all our banks can offer tailored loans for social enterprises and NGOs.”