The countdown to Switzerland’s Seedstars Summit 2019 has begun 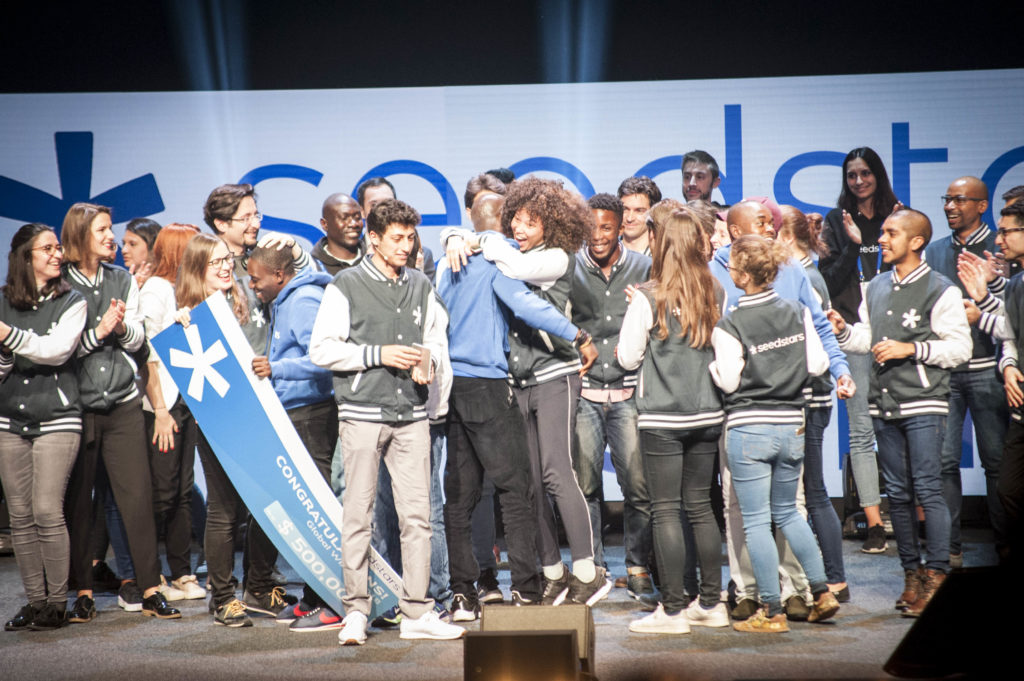 Expecting over 1,200 entrepreneurs, tech specialists and investors in attendance, it will be at the start of April that the much anticipated Seedstars Summit 2019 descends upon the heart of Europe in Lausanne, Switzerland.

The main event of Seedstars Summit on 5 April is the biggest tech competition for emerging markets. The event promises one talented startup the grand prize of US$500,000  – and for everyone else, ample opportunities to learn about and mingle with bright minds from emerging markets.

Events will already be starting some days earlier from April 2 with a private two-day boot camp for selected startups, as well as an Investors Forum with speeches from exciting entrepreneurs. The entire gathering forms the sixth annual world competition organised by the group, which since its launch has scoured for the best early-stage startups in more than 75 countries.

With the mission this year being that of uncovering the most effective tech solutions to pressing worldwide issues such as healthcare, education and the environment, there is certainly a lot at stake for the participating startups and the potential they will have in shaping the world going forward.

If you haven’t heard of Seedstars, then perhaps now is the time to pay attention.  Although the organisation is based in Switzerland, it has been making waves around the globe for some time now through a variety of events worldwide and acceleration programmes. Its global reach has welcomed events as far reaching as Peru, Cairo and Hong Kong to name just a few.

“Entrepreneurs who get valuable support and knowledge can become the key enablers in their country’s ecosystem and double the impact by sharing their expertise, mentoring, and investing in other ideas,”  Alisée de Tonnac, CEO and co-founder of Seedstars recently said according to the event’s press release.

Seedstarts is celebrating the growth and development of technology and startups around the world, well beyond Silicon Valley. It is a movement that is inspiring international connections, and facilitating partnerships and tech developments to benefit communities around the world. 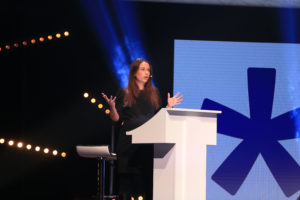 Entrepreneurs can “double the impact by sharing their expertise, mentoring, and investing in other ideas”, says Alisée de Tonnac, CEO and co-founder of Seedstars. Image courtesy: Seedstars.

Taking place at the SwissTech Convention Centre, the structure of this year’s summit has received a shake-up with priorities laying into the five areas listed above. These broader themes will all play into the global challenge that is to find efficient technology developments in these areas that could then benefit global progress going forward.

With increasing awareness and demand for sustainable solutions, amplified news stories regarding climate change and questions surrounding the future of food production, this year is more important than ever. The mission: Paving the way to achieving the UN Sustainable Development Goals within the next ten years.

From discussions surrounding Cleantech, Healthtec, Edtech being just some of the hours of focus throughout the day, at Seedstars you can also catch sight of a selection of leading speaking such as Fabio Cannavale, CEO of Lastminute, and Freddy Vega, CEO of Platzi. Five workshops are set to be the highlights of this year’s Summit where groups will work to address a real-life issue facing countries around the globe, as well as a number of opportunities to brush shoulders and learn the tricks of the trade from leading techpreneurs.

According to statistics from Seedstars, emerging markets make up 85% of the world’s population yet despite its size, the markets remain relatively underinvested in comparison to Western counterparts. Through the work of organisations such as Seedstars,  budding entrepreneurs and startups in lesser-known tech regions have the chance to display their hard work and have the potential to find their perfect partnerships and develop their technology.