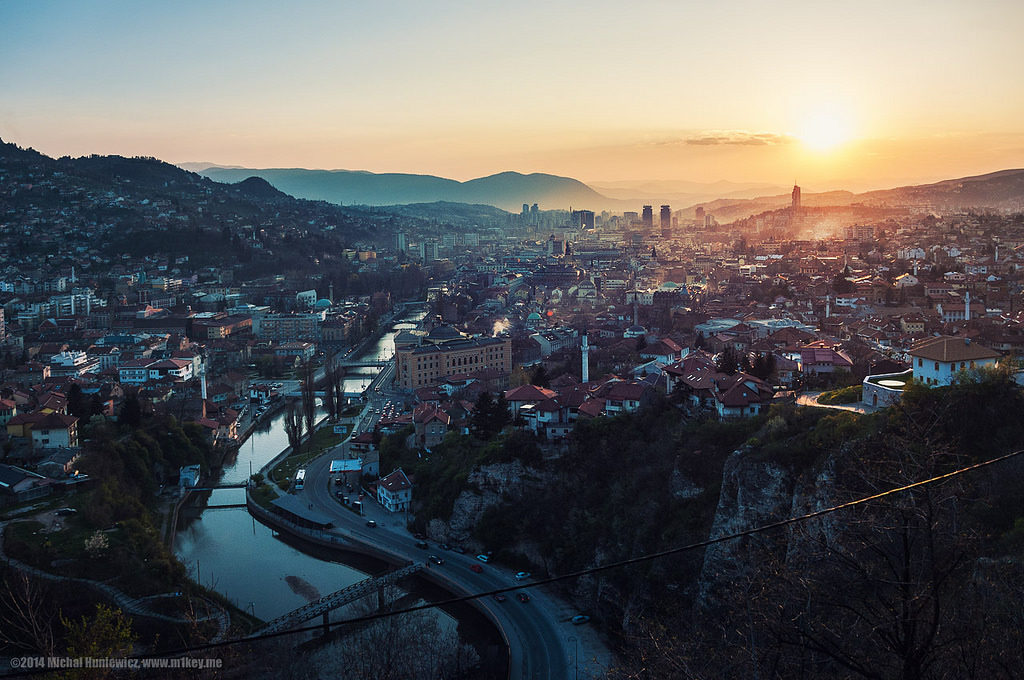 The opportunities for gender equality in the workplace and equal access to employment across Europe and central Asia relies on a plethora of determining factors.

According to studies by the Council on Foreign Relations, an international think tank geared at analysing trends around the globe, opportunities for women may depend on social expectations, as well as the economic state of a country. It is in the Western Balkans, for instance, that the area still faces considerable hurdles as a result of patriarchal gender expectations and traditional male and female roles.

Out of 189 countries assessed on women’s rights and opportunities to work by the Council on Foreign Relations, however, a number of key contenders in central and eastern Europe, in fact, appeared to come out on top.

Although sadly, no country received a perfect score for women’s workplace opportunities, in a recently released documentation known as the Women’s Workplace Equality Index, Bosnia and Herzegovina was the leading country in emerging Europe and even surpassed the United Kingdom. Factoring in provisions measuring the laws in practice that enhance women’s protections such as building credit and work incentives, it marks a small yet successful triumph for the small Balkan country.

The Law on Gender Equality in Bosnia and Herzegovina was, in fact, brought into practice in 2003 and prohibits discrimination based on gender, as well as harassment and victimisation. Since its introduction, the legalities have developed to further improve these protections in areas of employment. Such initiatives have been reinforced by programmes such as the Council of Europe’s HELP course which earlier this year launched anti-discrimination training in the country and supported the strengthening of legal frameworks.

According to Emerging Europe, there have been significant steps to eradicate gender inequality in the country throughout the last three years, however, despite legal processes in place, there is still room for development in the country.  Bosnia and Herzegovina is still dogged by high unemployment rates among young people that reached over 20% earlier this year as well as a low representation of women in politics within the country.

Among the global top ten, joining the likes of Australia and Canada who are leading the way, Lithuania and Latvia also received high scores for their efforts to level gender equality in the workplace. These pioneering countries, according to the study, have the best protections in place for women’s access to institutions and their use of property as well as eliminating barriers to job accessibility.

Despite what might point to promising statistics about the development of gender-equality, particularly in the workspace report, across the Balkan region no country was fully applauded for protecting women from violence.

Though the measures in the international study looked at legal processes in place, a question mark remains over their implementation and effectiveness in the emerging European countries. It could point to an ecosystem that is slowly gaining the much-needed awareness of gender inequalities as well as growing the legal building blocks that can ensure increased work-space equality in the future.