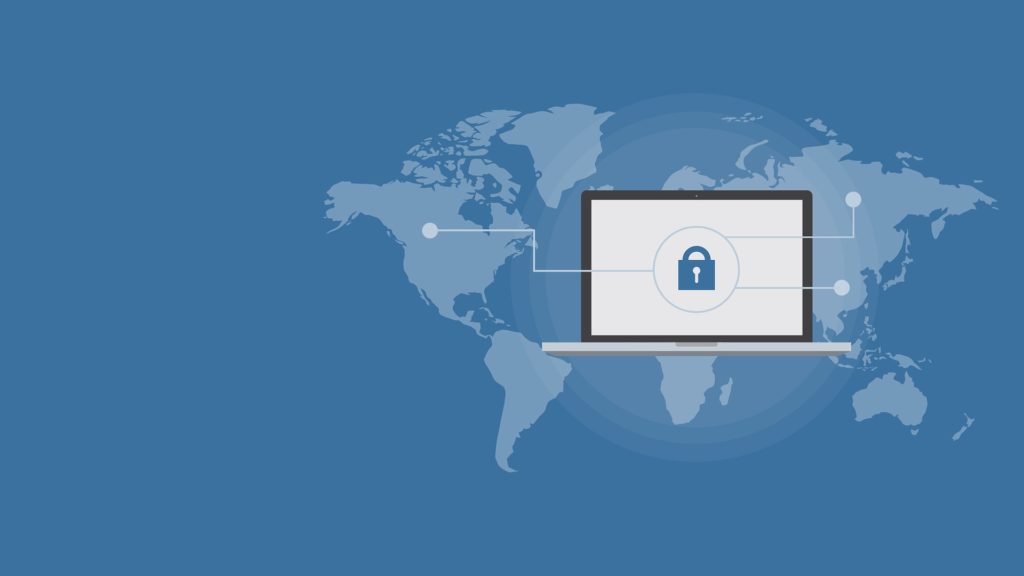 William Binney and J. Kirk Wiebe had been working on a technology that could help to prevent terrorist threats. With over 30 years of experience in the National Security Agency (NSA), the pair worked relentlessly on systems and protocol that would aid security enhancement to millions of people across the country and further across the world.

It was back in the nineties, however, that the specialists discovered that the intelligence community had begun to misuse the systems that the pair had contributed to building, by removing security protocols that had been built into the technology.

Horrified at the intelligence failure and also the lack of interest from Congress and the Senate when they raised the alarm, the pair instead became whistleblowers within the intelligence community. A 2015 documentary named ‘A Good American’ captured their story and the enduring battle they faced as whistleblowers living in the US, however, the pair also continued to develop security tech throughout the recent years, and the outcome is today’s launch of Pretty Good Knowledge.

Their new technology, fine-tuned by decades of their intelligence sector experiences, is a startup that focuses on security and intelligence solutions for data-driven companies.  In the face of ongoing data breaches across the tech sphere, new legalities reserved for data protection and recent revelations that suggest Big Data will only grow in value across the world, the company has prided itself on providing secure advice for companies and organisations that are involved with the delicate decisions faced within the area of data.

Pretty Good Knowledge is based in the Netherlands, and the technology has already carried out a number of prototype projects for companies and organisations across Europe. Not only were their European headquarters carefully selected due to the country’s forward-thinking data protection legislation, but Pretty Good Knowledge is now working to secure data across Europe.

“We know how to achieve market and security intelligence without sacrificing privacy or breaking laws,’’ Bill Kinney recently said in a press release. ‘‘And, we are excited how quickly our customers realize how much more is possible when using a disciplined and structured approach.”

The recent development of the startup’s Automated Decision Intelligence Architecture (ADIA) also offers an accelerated method to complete projects for their clients. Geared towards a real-time technology, it allows companies to react quickly to last-minute issues in both the internal and external data sets.

As well as building a pioneering data solution, the pair can now be found frequently in Europe, providing lectures at the Pretty Good Academy with the mission of spreading their intel to prospective data specialists. It is an area of technology marred by legalities, however, one that is pitted to remain a prevalent focus in tech development especially as big data, and the selection of data in a wide scale environment, continues to affect a number of companies and organisations across the globe.

“Most organizations are wasting money trying to manage more data than they can handle. Others are missing out on business value by not utilizing the data they already have,” said J. Kirk Wiebe. With the help of Pretty Good Knowledge, companies of all sizes have the opportunity to approach data handling and data security in an impactful, forward-thinking and scalable way.

*Disclosure: This article includes a client of an Espacio portfolio company