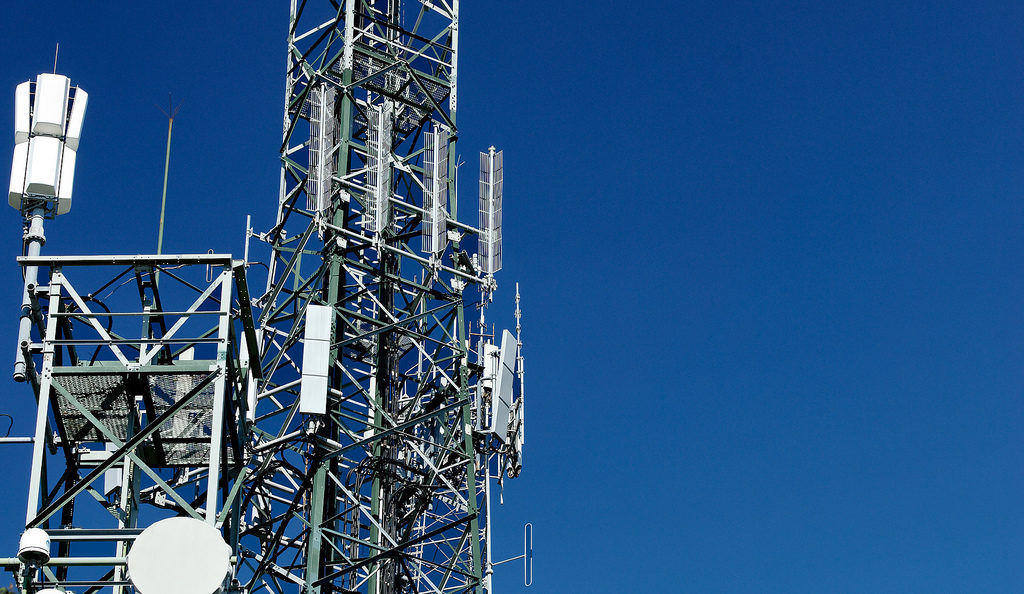 Following from announcements earlier this week, global cable network Liberty Global PLC has agreed to sell the German, Czech, Romanian and Hungarian branches of its company to Vodafone. The huge sale is expected to amount to over 18 billion euros for the takeover whilst strengthening Vodafone’s hold within the Eastern European countries.

Liberty Global advertises itself as the world’s largest international TV and broadband company, operating in twelve European companies and boasting a workforce of over 26,000 employees worldwide. The company also owns Virgin Media, Unitymedia, Telenet and UPC across the countries and also has ties to mobile and internet services.

The scope of the agreed sale, set to be carried out in 2019, is huge. To look at Liberty Global’s hold in just one of these countries, it is detailed that they turnover a revenue of $202 million in Czech Republic alone. Within this Eastern European country the company so far works with 1.5 million homes,  supports 717,000 landline customers and provides broadband internet services to 498,000 Czech residents. The transfer will also add to Vodafone’s already large presence in Germany where, five years ago, the company bought out the country’s largest cable company, Kabel Deutschland for $7.7 billion.

On top of this, the four countries that will face the swap holds a total of 28% of Liberty Global’s operating cash flow for last year, however, the company will still remain Europe’s leading TV provider and continue to hold control of operations in Poland, Slovakia, Belgium, Switzerland and the U.K.

At this point, it remains to be seen how the sale will affect the dynamics of telecommunications with Eastern Europe, however a number of reports have since surfaced bringing the sale into question. Although the deal was apparently long-anticipated, the BBC have reported disapproval facing the future switch up, quoting that it might lead to distorted competition amongst providers.

Despite questions surrounding the future of TV access, at this point it is also uncertain that the deal will go ahead before prior approval. Beforehand, the transaction is set to face the regulatory approval of the European Commission which will push the move back to next year.