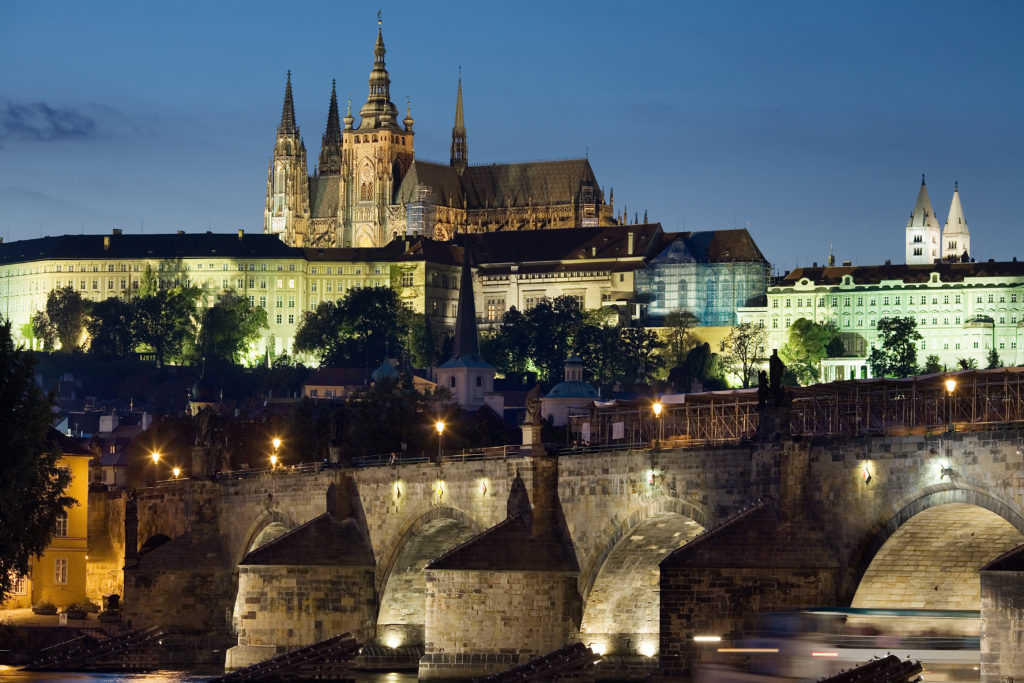 The Central European Investment Group J&T, based in the Czech Republic, has cut ties with Chinese investment group CEFC, meaning that the Chinese company will no longer have control over European-based activities in Prague.

The original agreement was in place as an attempt to boost economic partnerships between the two countries, and sat amidst further attempts by Czech players to keep Czech Republic in a central position with Chinese investments. There had already been a number of political exchanges between the countries such as President Miloš Zeman visiting China on a number of occasions and President Xi Jinping also coming to the Czech Republic in 2016.

CEFC China Energy Ltd, China’s seventh biggest private company, is based in Shanghai and was founded by Ye Jianming in 2002 (who then went onto become an advisor to the Czech President). The enterprise focuses on energy-orientated investments and economic growth.

It has been reported by Radio Praha that CEFC had held assets in Czech Republic’s energy sector as well as investments in breweries, hotels, tv broadcasters and football club Slavia Prague. They even had a 9.9% hold in J&T and it has been claimed there were hopes to grow that to over 50% shareholding.

The agreements have since come tumbling down amidst a series of setbacks from the Chinese partners. As well as displaying support for Tibet – a country which China does currently not recognise – the Czech Republic brought into question human rights issues relating to China, though reports suggest this has recently been toned down. From there however the Chinese firm at the heart of the recent developments failed to provide the Czech National Bank with all the required documentation, and has also been accused of not paying a debt of 11.5 billion Czech crowns and the deal has now been withdrawn.

The setbacks to the partnership will see J&T attempt to withdraw CEFC’s board nominees from the European branch. CEFC however has stated that it will undergo all the legal steps to prevent new board members being elected and hopes to protect all of its Czech assets. At this point, it is unclear if the partnership can be salvaged however it has been revealed that J&T is happy to enter into talks with the state company, CITIC, that hold nearly half of the shares in CEFC.