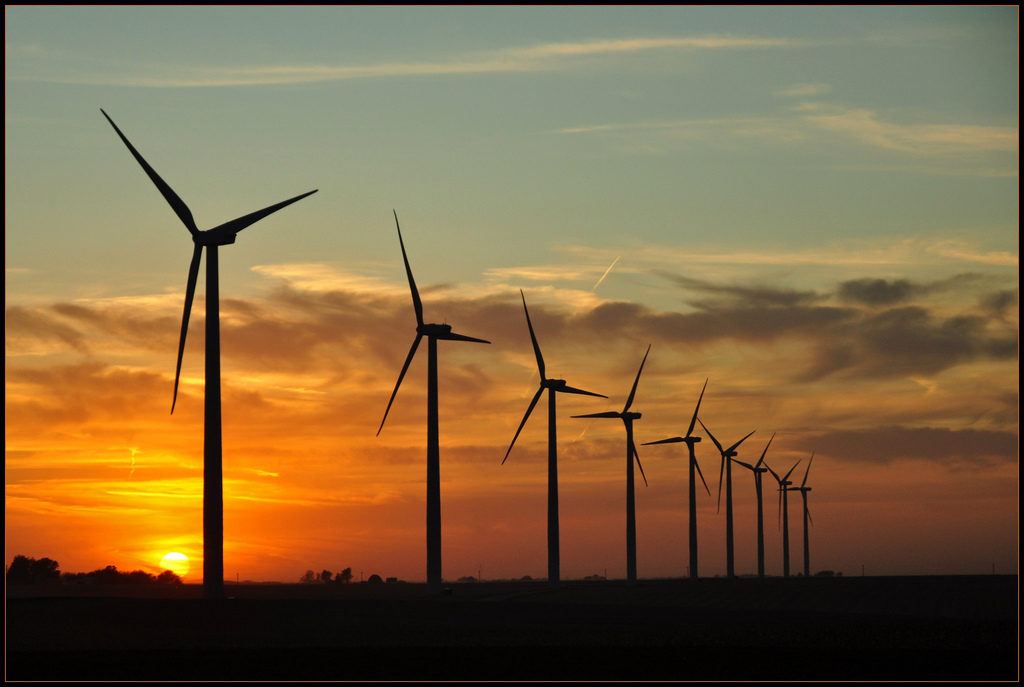 Changes to Polish policies on energy combined with European Union emission targets has led Polish power company PGE to divert its attention from nuclear power and focus on greater investments in offshore wind farms. Plans by the company to build Poland’s first nuclear power station have now been breezed over as they instead look to the Baltic Sea for sustainable power.

The PGE Capital Group is Poland’s largest energy sector company and so far supplies energy to over 5 million buildings across the country. The company vision looks forward to the next two years as a time to become both the leading and most efficient energy provider with further hopes to produce over 40% of Poland’s energy requirement by 2020.

At the same time, Poland has also remained one of Europe’s largest coal producers and consumer countries and recently even reached out to Western Bengal to look for partnership on coal production endeavours. Despite being one of the continent’s largest polluters and even furthermore despite support from Poland’s national government pledging support to coal workers and keeping mines open, a rise in coal prices has placed a strain on the country who reportedly saw 78% of the country’s energy stem from coal in 2017 (down from 84% in 2016). Rising costs are also accompanied by 20% of their coal needing to be imported mainly from Russia to meet demands, reports Bloomberg.

At the same time, wind power has steadily begun to decrease in price as the global consensus begins to shift to greener energy use and more companies look to decreasing the wasteful later stages of energy production which often are more costly. According to reports by Wind Europe, an estimated 560 new wind turbines were installed around Europe alone in 2017, marking the highest so far a total of wind energy production throughout the continent.

On top of this, the framework that European Union member states must abide by lays out plans to cut emissions by 20% and improve efficiency in the sector by 2020. Although requirements vary across countries depending on their current approach to renewables, it is a reality that the heavily coal-dependent Poland appears to be opening up to.

According to Reuters, the company’s change in the wind will result in a $10 billion offshore wind project, but it has been suggested the PGE could still push forward with smaller investments in its nuclear projects – if they can receive government approval.

The shift in policies by Poland’s government further point to an awareness in longer-term investments in wind energy, despite their election promises. The Law and Justice Party (PiS) recently proposed a bill that would allow for more ease in wind turbine construction, which is currently passing through parliamentary debate.

The question now remains how Poland can stimulate its labour forces into also believing in a future that workers on greener energy, and the prospect of more jobs being created as a result of wind production needs.

At the same time, it was on Wednesday in Estonia this week that the country held the PowerUp! Competition to identify Eastern Europe’s most promising clean energy startups and technology. Poland’s recent announcements are just one promising step in a long line of achievements in Europe as the continent stretches to more reusable energy.