Kora Protocol: Could this digital currency save the world? 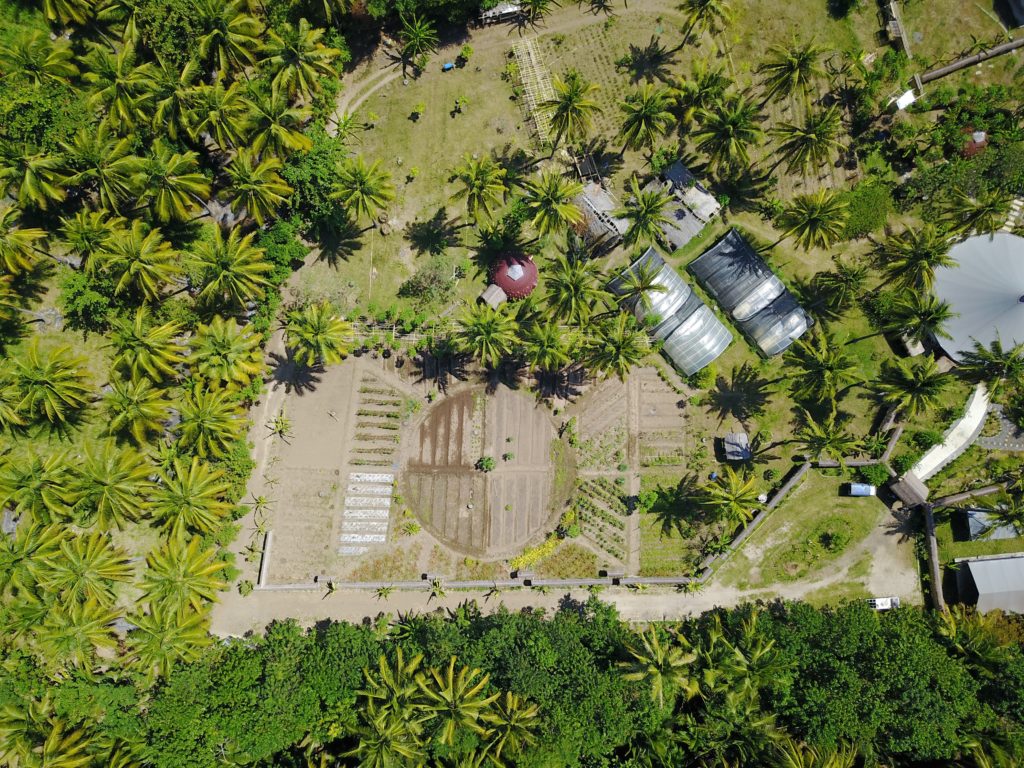 
Post Views: 345
Last week, The Atlantic published a story about the future of nuclear power and the ongoing exchange of words over the Democrats’ proposed Green New Deal.

Near-apocalyptic headlines are now trending. And adding to this the reports of unusual climate happenings such as February heat waves and wildfires in Europe, demands for sustainability are growing louder.

The big question that the world now faces is how to fast track sustainable living and prompt billions of people to play their part in what is anticipated to be a pivotal turning point for the future. And with the threat of climate patterns shifting and storm damage likely having a negative effect on some of the world’s largest economies, it is in the interest of businesses to listen up too.

Many seem unwilling to step up to the mark, especially when it comes to financing opportunities that would trigger the end of carbon-heavy fuel use. So the real question is, how do we incentivise sustainability?

‘‘What affects climate change is our behaviour, and how we change human behaviour is payment,’’ summarizes Gilad Regev, CEO of startup Kora (formerly: Quro), his answer to this burning issue.

‘‘What affects climate change is our behaviour, and how we change human behaviour is payment.’’
Gilad Regev, CEO of Kora Protocol.

Based in Riga, Latvia, the company’s founder is certain that he has found what might be the answer to helping humanity in the ongoing fight against climate change, and it’s somewhat easier than one might assume.

It pays to be a good citizen

Launched just last year, Kora Protocol is hoping to turn human efforts into money, which sustainable users can then spend in partnering stores and services.

‘‘The main system we have today to fight climate change is punishment, this is carbon credit”, laments the Regev. In many countries around the world, governments try to discourage emissions from burning fossil fuels, for example through taxes. However, the system of carbon credits, including the so-called clean development mechanism (CDM) that allows richer countries to ‘offset’ their polluting emissions not by changing their industry but through supporting emission reduction in developing countries far away is controversial among climate activists.

In contrast, Kora is aiming to use positive financial incentives, rather than tax or otherwise punish climate-negative behavious.  Set to pilot in Berlin, Germany later this month, the concept behind Kora Protocol is rewarding people and incentivising them to lead more sustainable lives.

The company points to positive examples for reward systems from buying eco-friendly products to choosing a greener travel option. It can involve the amount you’ve walked if you’ve chosen to buy a vegetarian meal. The more all aspects of our lives are on-boarded into the digital realms, the more their app should be able to track and measure the climate impact of human behaviour.

‘‘We are going to do one thing and one thing only, and that is to reward good behaviour,’’ explains Regev.

The organisation hopes to be able to record this through their platform and then pay users in The Kora, a digital currency. And just like the problem of climate change, the ultimate company vision is global.

The company hopes to shortly opening a Berlin office followed by other locations around the world. Currently, their global ambition is reflected by an international team from Israel, Lithuania, Latvia, Kazakhstan, and board members from the United States and the United Kingdom, who all share the belief of creating sustainable living on a worldwide scale.

There is a general consensus that the quest to tackle climate change is no easy feat.  Although Kora’s idea is to offer payments for “saving humanity”, now the question is how to build value around such a currency.

Unlike cryptocurrencies such as Bitcoin which rise and fall in value, Kora hopes to become a stable currency. The ultimate vision here is that as the currency becomes more trusted on a global scale, it becomes used more frequently and sustainable living follows suit. At this point, in order to build trust, Regev explains that stakeholders would be able to exchange the Kora for national currencies.

‘‘The difference between Kora and the dollar is that Kora has a purpose, and that’s to fight climate change”, says Regev.

It might seem like an uphill battle to convince the world into believing in such a currency. Yet the world is nearing the point in which the options on the table are becoming ever slimmer. In addition to ambitiously proposing that the currency is used on a global scale, Kora Protocol might also offer a chance for poorer communities around the world to spur development.

More ways to change the world

More specifically, walking 1000 steps in Riga, London, Mexico or India will all equate to the same value payment. “It doesn’t matter where you’re from, what your gender is or what is the colour of your skin, everyone is equal,’’ Regev explains.

The app is casting a futuristic image that thrives off equality and working together. An independent protocol will then also set how many Kora’s can be earned based on the sustainable tasks achieved and partnering companies would work to then trade goods and services.

However, critics might say that this vision could only be realized if communities around the world were all online and app-savvy, and the current state of the world is far from equally connected.

Three years ago, the World Bank reported that as much as 60% of the world’s population is still offline and despite calling for further digital development strategies, a ‘digital divide’ persists. In Europe, though more advanced than third-world countries, the digital divide lingers around age capabilities and household incomes. Although the digital age is in transition, McKinsey also recently pointed out that Europe still lags in operating its digital potential.

Despite this, Kora Protocol is now in contact with the European Commission and addressing the prospect of pan-European access to such a sustainability incentive.

‘‘Of course, we want to include governments, but we’re not going to wait for governments to act on that,’’ Regev explained, suggesting that on lower scales they could work with individual cities, corporates and companies.

Who is already in the market?

Around the world, innovators are trying to find ways to reward sustainable behaviour through the help of digital currencies.

In Costa Rica, for example, citizens can recycle their old plastic, tins and glass and in return be awarded with ecolones, which are a digital currency that is partnered with companies who recyclers can then spend their credit. One ecolone is worth one Colon, which is Costa Rica’s national currency. The Central American country has already been dubbed the region’s poster child by Latam.Tech because of ongoing successes in sustainability on a large scale.

A ‘pay-as-you-throw’ system in one Portuguese city also rewards people and businesses that separate their rubbish. Linked to electronic tracking systems, according to the European Commission, recycling in Maia is already up by 33% as a result of incentives.

Although systems exist and many cities and businesses across Europe provide incentives for recycling, for example, national schemes are still somewhat few and far between. Restrictions stem from logistical concerns to simply not having the capacity, funding or manpower to carry incentives out a wide scale. When casting our gaze back to our interview partners at Kora, it seems that the app has developed these ideas. However, the ability to carry this out and scale it on the level needed to make a global impact will remain a huge challenge.

Kora’s message is clear: The quest for sustainability is going to require efforts from all of us to be resolved.

With Kora Protocol, the ambitious plans could lead to increased awareness, global efforts and even improved equality. The uphill battle, nonetheless, is long. Yet with any good cause, it starts with an impassioned founder, and the way that Regev speaks about how such movements can shape the future is powerful. Already partnered with a solar panel company in Germany, it is now down to the Berlin pilot scheme to show what Kora Protocol could be capable of – and for concerned citizens around the world to watch these innovations closely.

Editor’s note: This article has been adapted to reflect the re-branding of the company from Quro to Kora.