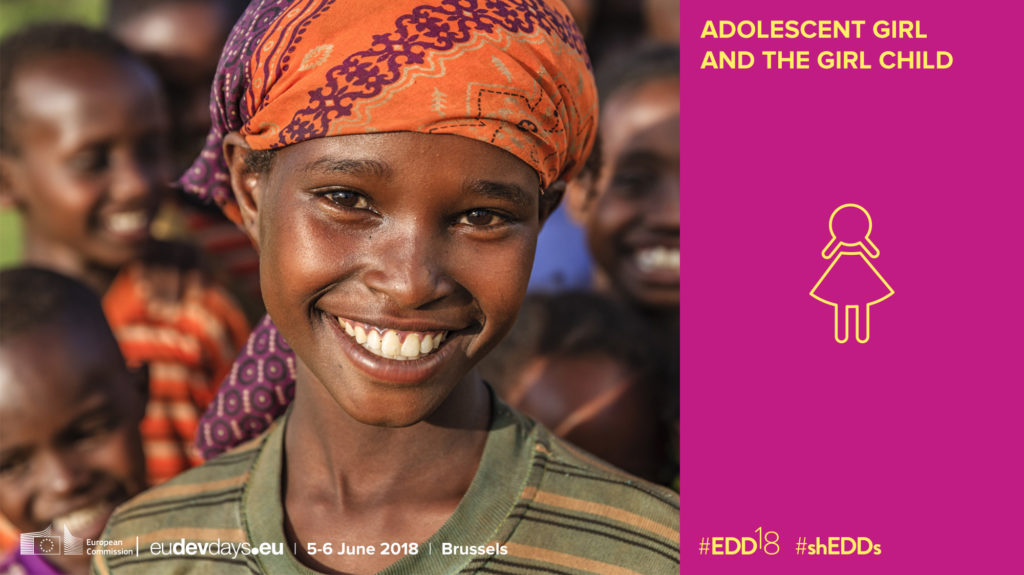 Today marks the start of the European Development Days (EDD) an initiative backed by the European Commission which brings together leaders and pioneers to inspire new solutions to some of the world’s most stringent challenges.

Hosted in Brussels, Belgium, the EDD is now celebrating its twelfth year and will centre on gender equality and empowering women with the key focus being, ‘Women and Girls at the Forefront of Sustainable development: protect, empower, invest’. The event is set to bring together over 6000 attendees from 140 communities as attendees experience talks and are open to networking opportunities that can forge strong new relationships across the world. 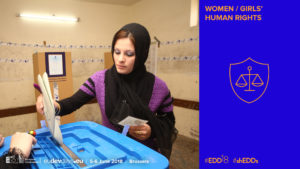 The event has the backing of a number of prominent initiatives such as the European Commission and the European Investment Bank, who hope to facilitate female economic power around the world, amongst other key themes. Under the guise of #SheisWe, the gathering will also open the stage for a number of young leaders and host an awards ceremony for the Lorenzo Natali Media Prize, which celebrates journalist reporting on development around the world. This will run alongside a plethora of prominent speakers from around the globe such as President of the EU Commission,  Jean-Claude Juncker, the Queen of Spain, CEO of the World Bank, Kristalina Georgieva and Executive Director of UN Women, Phumzile Mlambo-Ngcuka.

With a strong focus on the support of women around the globe, the event will also shine a light on the variety of areas in which this is possible. Among the topics, will be Women and the City, which will provide a series of sessions focussing on how the gender perspective can take precedence in the development of cities around the world. Women in Digitalisation is another key area which brings into focus issues such as Social Media and even things as far as agriculture and healthcare and their connection to the digital sphere. 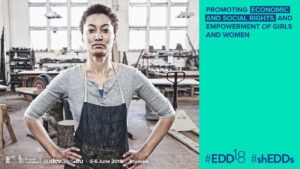 As well as commemorating the leaders and powerful women from around the world, this year the event will also chime with Nelson Mandela’s 100th birthday and hopes to commemorate the South African leader with tributes from Lindiwe Zulu, South Africa’s Minister of Small Business Development and Senegalese musician, Youssou N’Dour.

The scope of the event will hope to see vast repercussions around the world as partnerships are formed and the space is opened to female innovators of the future. For the new gender strategies backed by the EU, the EIB — who contributed 78.2 billion euros to projects last year alone — will also hope to hold policy sessions and presentations geared at informing attendees what funding is available and how European contenders can help outside the EU. 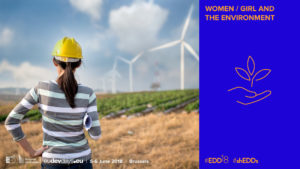 In a recent press release, Ambroise Fayolle, EIB Vice-President commended the messages of this years event, “The European Development Days are rightly putting gender at the centre of their debates this year. Tackling the challenges limiting women’s potential is indeed key to boost development and to fight poverty globally. This is also a core European value to which the EIB is committed. But not only this – quite simply supporting female entrepreneurship and promoting the economic empowerment of women is smart economics. I look forward to discussing this fundamental issue with African Heads of States on this occasion”.