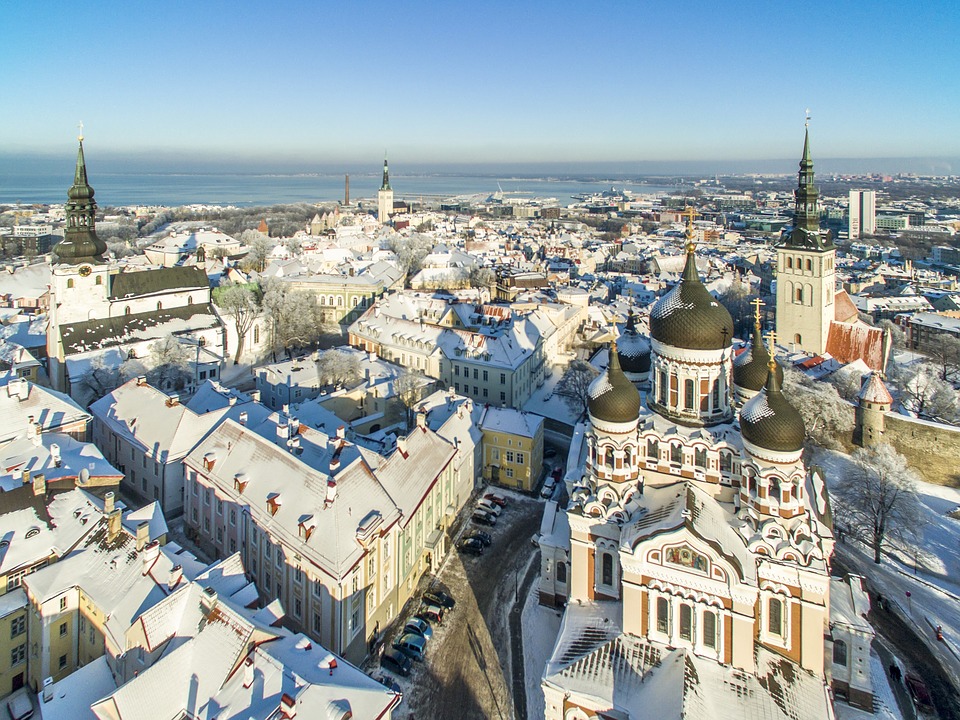 The monthly cost of living in the Baltics, that is Estonia, Latvia and Lithuania, is on average 1,093 euros.

It’s a rough figure, but one that factors in renting an apartment, moderate coffee and alcohol consumption, public transport and what has been identified as a relatively ‘startup-y’ lifestyle according to a recent Baltic report.

That monthly amount allows for a comfortable life in the Baltics, whereas it would on average only cover 11 days of living in the tech hub of London, where skyrocketing rent coincides with overpriced coffee. Not only would entrepreneurs save more money in the Baltics, it appears that on top of this, they would also have more fun spending their money as all three capital cities of the Baltic area rank higher than London for the quality of life.

Despite the launch of two other reports that recently highlighted the benefits of central and eastern Europe’s tech scenes, McKinsey chose not to address Estonia in their statistics, whereas analysis titled CEE:The Resourceful Region from the Global Startup Awards did not factor in any statistics from the Baltic region at all. It suggested that although the Baltic region is brimming with opportunity, the benefits of this area is yet to fully resonate with the European tech bubble.

One of the Baltic countries decided to take the opportunities it provides potential citizens one step further.

It was over four years ago that the area’s smallest country, Estonia, launched the first initiative of its kind called e-Residency. Backed by blockchain technology, the process allows people from all over the world to reap the benefits of a digital identity and run their companies across the globe whilst benefiting from EU startup opportunities.

Dubbed one of the most important government experiments of the 21st century, what this meant was everything to do with running a startup could be completed online. Coming off the back of changes in Estonian legislation which allowed for flat income-tax and increased free trade,  once e-Residency was achieved entrepreneurs could launch an EU company whilst being located anywhere in the world and access the EU Single Market.

This doesn’t, however, allow people in the programme to live in Estonia or provide citizenship for the country and is specifically geared at business growth for the country.

The country has a population of just 1.5 million residents yet has allowed for 50,000 people from 157 countries around the world to receive e-Residency and that figure is anticipated to rise even further going forward. So far thousands of companies have been created under the scheme, contributing upwards of 2.8 million euros in labour taxes and the country is continuing to look at how the scheme can better benefit its users in the future.

As well as being in talks with 40 other countries around the globe about the benefits of e-Residency, the process is one to look out for as fintech grows, particularly in the Baltic region. According to the Estonian Government website, the e-Residency programme is already partnered with Finnish fintech company, Holvi, which allows users to open digital accounts with an IBAN number that can then link to Paypal.

All three countries in the Baltics have launched regulation and support for the fintech community in the hope that it creates a network of transparency as well as further growth and mobility in the region.

If the living cost of the Baltics isn’t appealing enough to prospective entrepreneurs, Estonia’s e-Residency points to exciting developments that continue to boost the region’s potential.