Meet the human cyborg who detects earthquakes through her feet 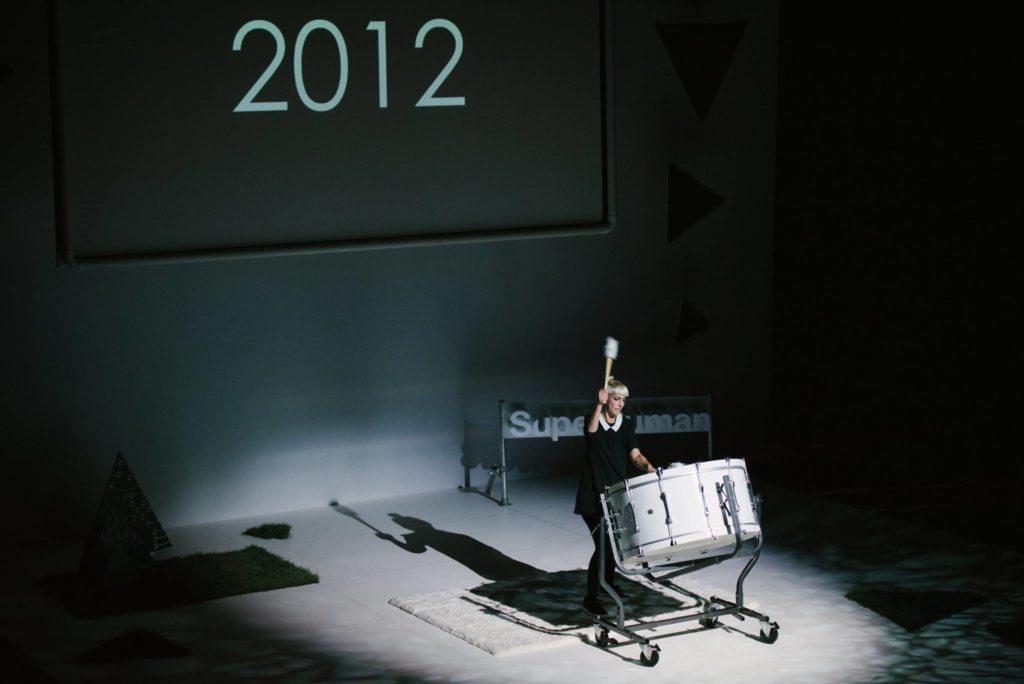 In February 2016, a young woman sat centre-stage behind a large drum in Mexico City. Dressed all in black, sporting a sleek straight cut and illuminated by red spotlights, a Spanish voice-over begins counting up from 1966 whilst two large projector screens depict the number on either side.

Moon Ribas begins to drum, varying her tempo and strength as the years slowly tick by. At the count of 1985, the avant-garde cyborg musician gives the instrument all her might to capture the rhythm of Mexico that killed over 10,000 people. The audience at Mexico City’s Ted talk is captivated. Like with many global tragedies, Mexico City’s residents remember to this day where they were when that fateful earthquake struck the capital.

Watching the performance three years later, however, there is a foreboding and underlying awareness that just one year later another national tragedy would strike – and on the same day as the earthquake in 1985.

There are a couple of things that make Ribas special beyond her drumming skills. One is being the co-founder of the Cyborg Foundation.  The other is having an implant within her body that senses the tremors taking place around the globe in real time.

Cyborg Art, a taste of the future

But what, you may ask, is a Cyborg Activist? With the ultimate goal to help humans become cyborgs, their website explains that is is their missions to ‘defend the rights of cyborgs and promote cyborg art’.

As futuristic as it sounds, the organisation has already helped a number of groups around the world. For example, they supported Ecuador’s Blind Society of Pichicha or, Braille Without Borders in Tibet, in their mission to support people with impediments. In essence, the group aims to improve or expand on human bodies with the use of technology, as displayed by Ribas’ seismic implant. 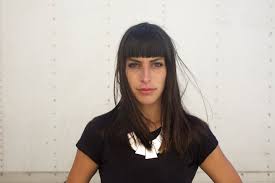 In contrast to the well-known concept of Artificial Intelligence (AI), this technology relies on Artificial Senses (AS). In essence, AS is a mix of stimuli collected by technology but mixed with human intelligence, explains the organisation.

For those curious and intrigued by Ribas, the Catalan activist will also shortly be welcomed to Vienna’s Pioneers event which is taking place May 9 and 10 where she will be performing her ‘Seismic Percussion’ for the tech-savvy audience.

Human vs. Machine at Pioneers ’19

Pioneers’19 is anticipated to welcome over 2500 of the globe’s leading tech minds to Vienna for the two-day event. A plethora of entrepreneurs, media representatives, investors and executives will descend on Vienna’s inspiring Hofburg Imperial Palace for the much-anticipated event. Alongside Ribas, an extensive list of speakers include Marvin Liao of 500 Startups, Pete Worden of the Breakthrough Prize Foundation and Natalya Sverjensky of the NOBL Collective. Ribas, however, stands out as one of the more unusual technology specialists.

Pioneers 19 is set to be an effective platform for the cyborg initiative, particularly due to the organisation’s draw to deep tech development.

Ribas’ seismic sensors are, in fact, located in her feet and can sense the vibrations taking place across the globe. The artists than channels the movement into either drumming or dance. In this way, audiences witnessing her performances are privy to the rhythms of the world itself.

Furthermore, Ribas exposes how art and technology can intertwine in ever innovative means. In this way, cyborgs turn their own bodies into an art piece;  blurring the line separating the human from the machine. Underneath lingers the deep belief that advanced technology can benefit the human race.  And whether convinced or sceptical of this mission – her performance is not one to miss.