Criticism Directed At CEE’s Attempted Transition Away From Coal 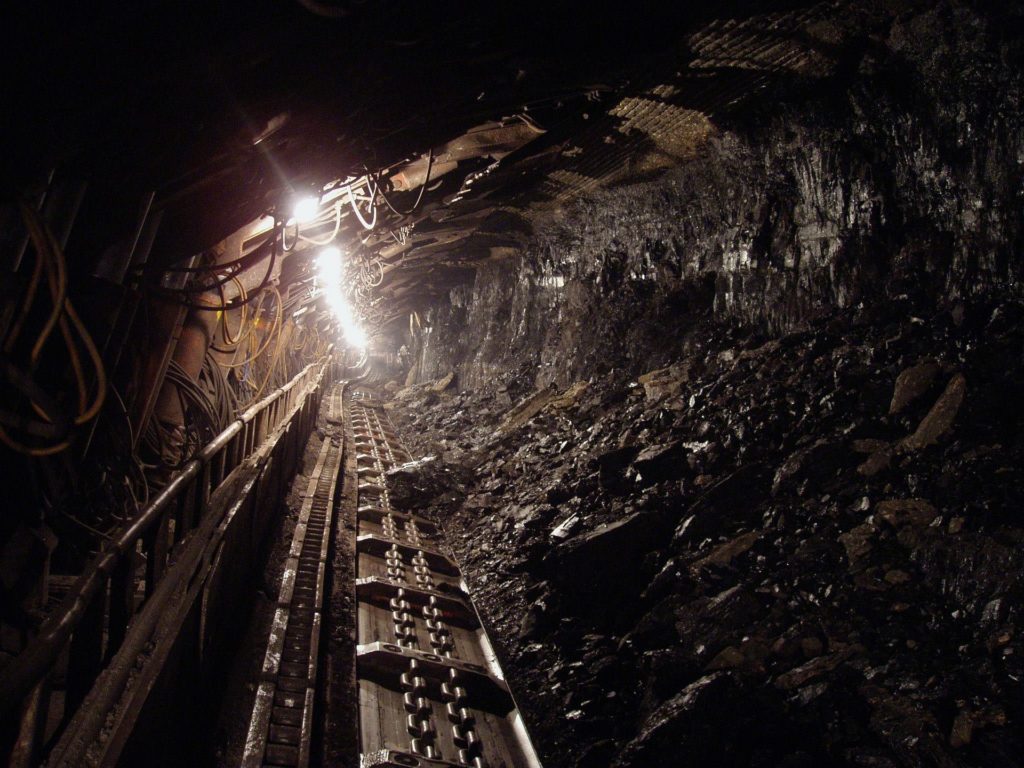 Funding allocated to Eastern European countries that are in the process of reducing their coal production has come under fire for not being transparent.

The news is a result of recent announcements in the Czech Republic, Slovakia and Poland who have all agreed to phase out the use of coal in the region. As the countries begin to look for greener alternatives, it has been revealed by Euractiv that simultaneously campaigners are claiming that the process does not encompass all of the necessary sectors such as SMEs and entrepreneurs.

The report cites the EU Coal Regions in Transition Platform, which is set to take place later this month, as one of the main reasons that campaign groups have recently become vocal. The platform will host a series of prominent speakers such as Maroš Šefčovič, the European Commission Vice-President for Energy Union, and Corina Crețu, the European Commissioner for Regional Policy. Designed to help and support countries that rely on coal production, the platform orientates itself as aiding clean energy transition through funding, support and accelerating progress.

Organisations have since come forward to outline that citizens in selected areas where the platform is to be carried out will not have equal opportunity or benefit, reports Euractiv.

The issue that appears prevalent within all three countries is an unclear selection process which has seen a number of the largest coal companies submitted to participate in order to receive funding in the commission’s round. In Poland for instance, 26 projects were put forward from a pre-selected list, whilst small business was not included. This is taken even further as a number of these companies are also state-owned and not focussed on renewable development. Although Slovakia appeared to search for regional-level players, their ultimate selection process was also argued as not transparent and was marred with deep interests in large coal organisations.

Rather than offer opportunities for smaller companies, startups, entrepreneurs and civil organisations, the allegations point to a biased approach that benefits the largest contenders. This also goes against the practices of the European Union that encourages an all-inclusive opportunity within the participating countries.

In order for the mining reduction to both go forward and also be effective throughout all three countries will have to focus on the need for inclusion. This is required both at a national level, where promising startups can receive the funding over larger corporates, and also on an international level where mines close to borders across Eastern Europe are addressed by all related parties, and then even further on the EU platform. At this point, it is unclear what the outcome of this month’s upcoming platform will secure for potential renewable technology developments.