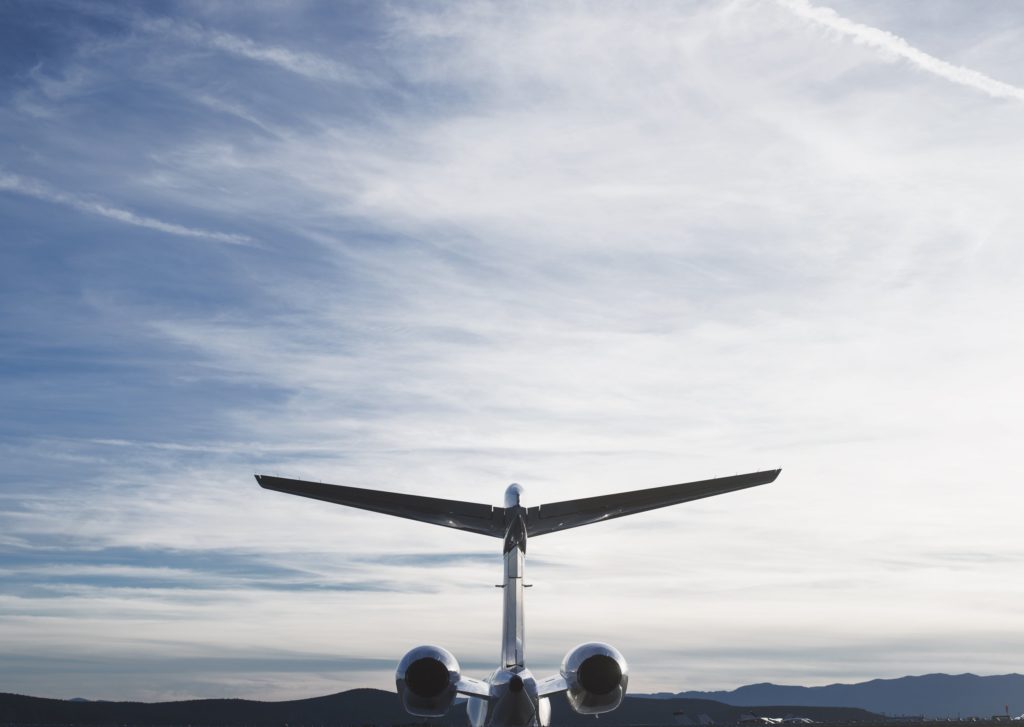 The direct correlation between travel and GDP value in Europe has continued to steadily grow for the past six years. According to the Statistica study, it is predicted that this number will only continue to trend upwards and within just ten years time, it is forecasted that the travel and tourism industry will contribute over 850 billion euros to Europe’s GDP.

To take this even further, city tourism, especially within Europe makes up for more than half of all journeys revealing that cities supersede beach, mountain and countryside getaways. In Estonia for instance, four out of five visitors come specifically to visit the country’s cities, a tendency also prominent in Romania (83%) and Lithuania (82%).

As the growth in tourism continues to flourish, alongside it technology must too rally initiative to match the demands of culture-hungry, suitcase-clad travellers. Based on announcements from Microsoft Developer’s Blog earlier this month, a number of contenders in tech and travel industries are now turning their sights to blockchain in order to improve the growth of the travel industry.

As a result of findings that suggested that 3-5% of travel booking disputes are linked to discrepancies in data held by the relevant companies, Senior Software Engineer Jason Poon described how Microsoft and Webjet have been developing a blockchain mechanism which will provide a solution.

The dilemma of hosting personal data of travellers and hotel bookings on a blockchain however were highlighted by Poon.

“It is important that hotel booking transactions and any company-sensitive data remain private,” he explained. “Any data on the blockchain would be disclosed to all connected parties, and Webjet decided to store hash values to ensure sensitive details are not stored on the chain.’’

Within the blog post, Poon detailed the benefits of a consortium as a new method of keeping personal data safe whilst still using blockchain technology. The concept of a consortium actually bridges the middle ground between a public, decentralised blockchain database (which would reveal private details) and a centralised system of a private blockchain (which would be too restrictive). The project has since begun to expand and following Microsoft’s recent hackfest, the Rezchain consortium came to fruition.

Webjet began by joining forces with a number of founding members such as Lots of Hotels and JacTravel with the idea of each company controlling their own set of Ethereum nodes.

With the help of Microsoft’s developers, Webjet was able to find a solution that allowed Ethereum nodes to connect over a public internet space, allowing the consortium to come into play. From there the various different travel providers can sync their data and traveller information with all the other involved websites, essentially eradicating the risk of discrepancies within the booking.

Microsoft’s Senior Developer remarked that the technology, though very new, is already being recognised for its potential, and he explained that “as companies begin to explore scenarios to leverage blockchain, consortium blockchains are becoming increasingly popular.’’ The Bitcoin Mag has also revealed that blockchain consortium technology has been ventured into by up to forty separate groups worldwide so far, with future potential looking positive.

It seems almost inevitable that blockchain technology continues to influence and inspire forward-thinking innovation across even the most unlikely of tech industries. The end goal of what Microsoft and Webjet have achieved here is the reduction of errors and travel delays that we all fear so much when we finally book those exciting, faraway tickets.