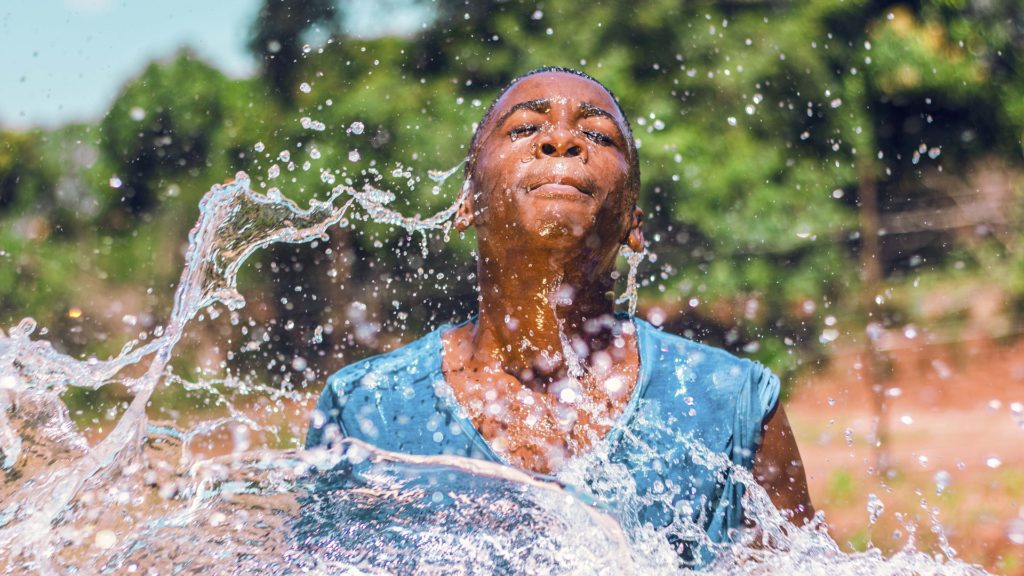 Thomas Grießler founded Austrian based Fluvicon in May 2013. Through a series of experiments at Graz University of Technology, he has since pioneered a technology that might not only be life-changing for a number of countries but also an effective answer to the issue of cleaning and reusing water worldwide.

The challenge that Grießler and his team took on was the issue of fresh water production. Amidst continuing reports of increasing climate change and the damaging effects of pollution, it is already set to become a key theme and major problem facing globe in the later stages of the 21st century. What started as, according to a recent report three accidental fires in his laboratory, has now grown into a game-changing and award-winning startup company that is at the forefront of clean water production.

The concept behind the Fluvicon technology is driven by forward osmosis, a biological concept that underlines every living cell. Through this process, the company is able to utilise the method of pulling fresh water and then re-concentrating the osmotic solution making the whole process self-sustaining. This is done through the use of a membrane, like in plants themselves, that retains the dirt. Unlike reverse osmosis, there are a series of added benefits from Fluvicon’s procedure such as less energy consumption, low maintenance and a simple operation requirement from the technology. One of the key benefits that production processing companies can benefit from is a reduction in costs of reprocessing contaminated water by over 50%. The process has the potential to benefit a number of areas such as mining, seawater desalination, gas and oil companies to cities and food consumption.

What’s more, is that the innovative techniques used by Fluvicon can be used to do more than just clean water. With the ability to extract water from saturated ground, the technology is quickly propelled into the game-changing realm of improving the world on a potentially massive scale.

Holding three international patents and spearheading the development of clean water, the startup has begun to attract the attention of industrial companies associated with petrochemicals and pilot-stage use of the technology has already been introduced to industrial plant builders.

Most recently Fluvicon was also awarded winner of the Agri-Water Innovation Challenge in South Africa which saw twelve Austria startups pitch ideas on how to resolve the issue of water levels in Cape Town and also help the country propel its water industry forward with innovative technology solutions. The challenge aimed at alleviating the strain currently faced, primarily by the agriculture sector amidst increasing threats of drought and poor rainfall. It is hoped that the Fluvicon technology can provide meaningful and effective support to the issues facing the country’s western cape.

The technology is set to face an official launch by the middle of next year, however, the innovation behind the Austrian technology is already pointing to exciting future developments in the water sector. Not only is this startup taking on a worldwide social dilemma, it also has the potential to improve lives.