”We All Miss Our Home Countries,” TransferGo Supports European Expats Through New Network 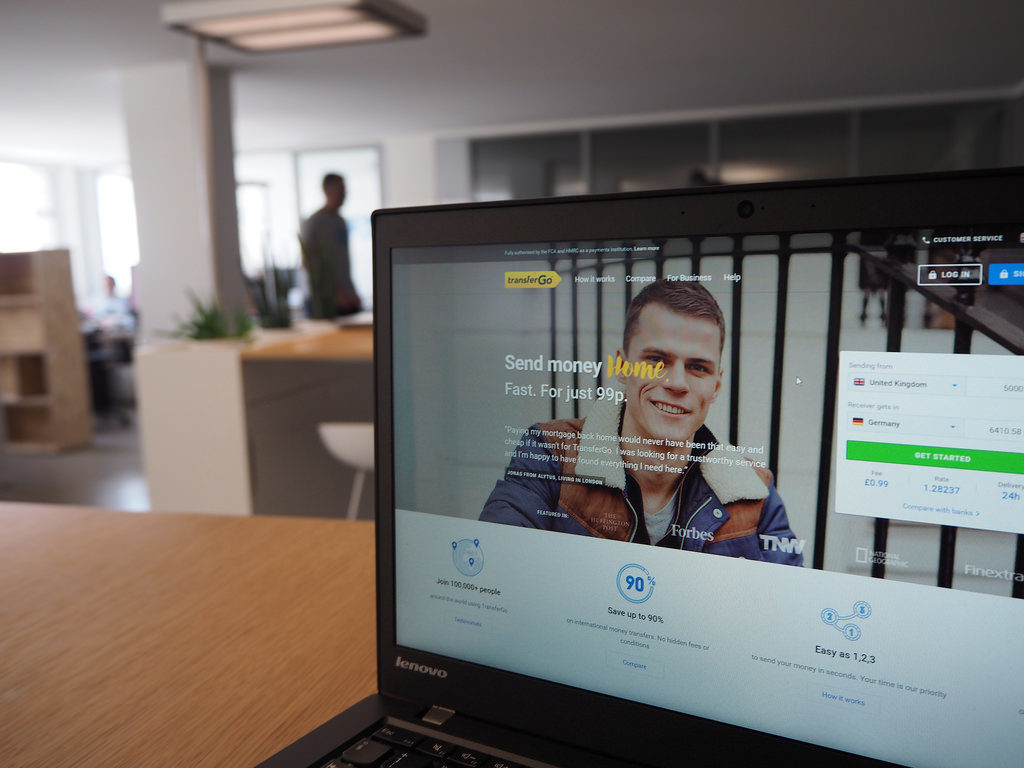 TransferGo is a startup that allows for international money transfers without excessive banking fees. Founded in 2012 by Lithuanian entrepreneurs that now live in London, the company caters for over 47 countries and prides itself on supporting migrant workers who are sending money home to their families.

It was just over three months ago that Julia Ławniczak left her native country of Poland to come and work for the international company at their offices in Berlin, Germany. She was recruited to delve further into the Polish community living within Germany whilst also expanding the brand amongst Poles who send their money back home. 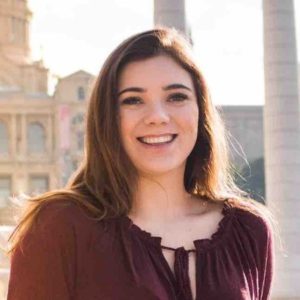 Three months later, Ławniczak is spearheading the creation of Berlin Community Heroes, a new organisation that exposes the inspiring people of the Polish community and how they are contributing to the growth of Berlin. Julia’s inspiration in launching the community heroes programme was geared towards bringing the Polish community together and also revealing the positive angles of Polish citizens working overseas, as well as ‘‘show[ing]that people are actually energised, positive and active.’’

The further aim of the programme was to understand how expat communities work together, form relationships and work in a foreign environment; and how TransferGo could help them. It comes alongside blog posts on the TransferGo website that address the issue of ‘How to deal with homesickness,’ ‘10 colourful Polish phrases’ and  ‘Best Polish restaurants in London,’ as the company strives to enhance cultural exchange and growth between its customer base.

“We want to develop our product for the communities around Europe,” she said. “It’s never the same recipe to be successful, and so we try to diversify it. That’s why I thought about the community heroes idea because it’s the best way the company can … understand their problems and to talk to them.’’

‘’I believe these people are heroes, but they are all from different backgrounds [and] different fields.’’

The heroes programme has since drawn in a number of figures from newspaper editors to theatre producers from around Germany to join in with the Polish network and get their hit of home. The network allows for a broad array of Polish natives to join forces, speak their own language and make the connections that can provide a sense of stability. The highlight is that the programme doesn’t cater to only tech specialists and entrepreneurs, but instead ‘‘just people that are positive and active and they do something not-for-profits and for the community,’’ Ławniczak says.

Expat communities exist far and wide across the corners of the world. With globalisation, the potential to travel and work in other countries becomes single-handedly one of the most exciting opportunities for young entrepreneurs, and something the community of Europe strives to protect in an increasingly nationalistic sphere. However, the realities of moving to another country, finding friends, speaking a foreign language, finding a home and re-learning an entirely new cultural approach does take its toll – which projects such as Berlin’s Community Heroes will ensure that the individual is no longer alone.

As a Polish national herself, the group coordinator speaks of the relationship she has since developed with her new home in Berlin as she reflects, ‘’I moved alone so I had no friends here and no family, but as I started the Community Heroes project I really felt like home.’’ Shifts in cultural differences and work ethics is another matter that international companies have to utilise and understand in order to add to success.

‘’Eastern Europeans have a different vibe … for example our startup company is run by Lithuanians; we have Romanians, Russians, Ukrainians and I think it can sometimes be difficult for people from outside of this part of Europe to understand how we work and what we do because we have this kind of positive, energetic vibe.’’

‘’We do not give up. We always have our countries in our minds and that’s probably why we are really focused on diversifying our marketing strategies for countries.’’

The vast potential of Berlin is one of the reasons that Julia feels confident that the Community Heroes programme is only set to get bigger. “There are almost a million Polish people living in Germany, so the potential here is huge. That’s why I actually am pleased to be in Berlin. I believe that the potential is still not reached [and there is] still a lot of things to do. There’s a lot of ideas.’’

Ławniczak spoke of how the project has already begun to widen its scope into the Russian community as well as further plans to support Ukrainians. “We really want to spread it of course, but we have to make it according to the cultures. So, it will not be the same and it will not be a copy-paste, but the idea of sharing the Community Heroes is something we want to implement with other nationalities.’’

As more entrepreneurs and adventurers look to overseas opportunities for greater benefits in life experiences, as well as work, one may wonder what advice the leader of a foreign community group would have for budding expats.

‘’I think the most important thing is to remember who you are and what you want to do and not to lose yourself somehow in this changing world.’’

‘’I see a lot of entrepreneurs working here in Berlin and they get lost. There are so many opportunities, so many things you can do, you meet so many people but in the end, you have to remember who you are, what was your goal at the beginning and just stick to it.’’