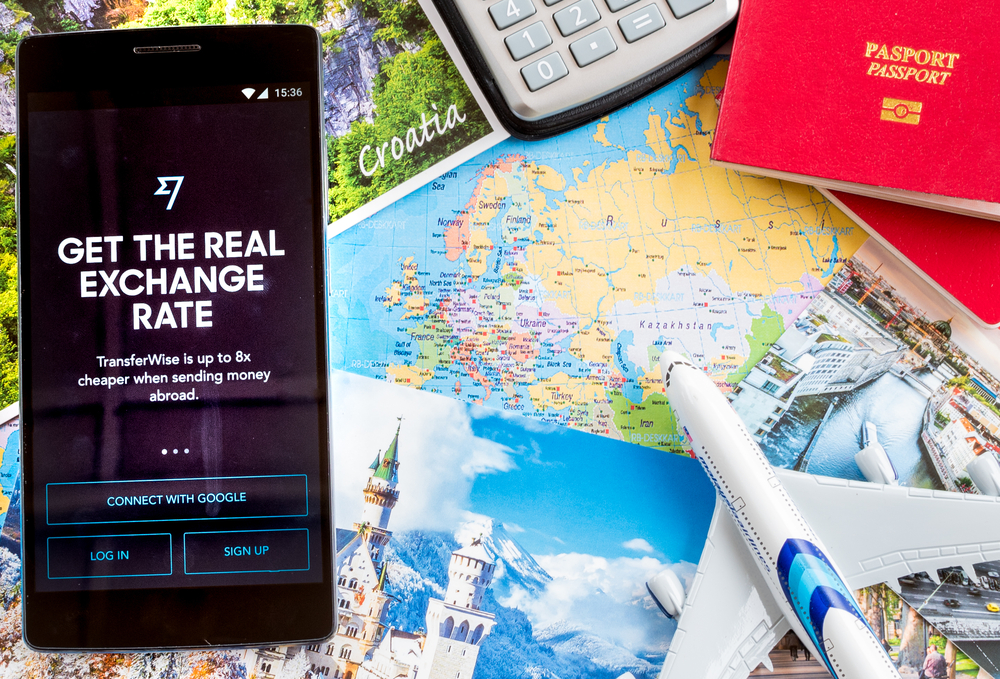 TransferWise, the now global money transfer company that was originally founded in Estonia is being adopted by the UK as the first payment provider service, not connected to a financial company, in the country’s Faster Payments Scheme. The move follows as a result of the Bank of England opening the opportunity for real-time settlements to be used by non-bank associated payment services and will mean that TransferWise can provide instant payments that match that of larger financial institutions.

Founded by two Estonian entrepreneurs in 2011, Kristo Käärmann and Taavet Hinrikus, thought up the idea of an effective money transfer platform as a result of old-fashioned transferring between their international accounts. What became apparent was that there could be a simpler way to save on international transfer fees by using domestic accounts to shorten the distance between payments. Since its launch, the company has ballooned to a massive scale and is now being used in a number of countries by over 1 million users. According to the Transferwise website, the company now spans four continents and boasts 600 employees in nine worldwide locations.

The newest announcement by the company will welcome a new relationship between the payments platform and the Faster Payments Scheme. This is a company that began in 2008 with the motive of enhancing the speed of standing order payments, allowing them to move at any hour of the day rather than be restricted to trading hours. According to Estonian World, it is believed the new move will also further increase the UK banking systems stability whilst also bridging the gap between traditional financial services and the ever-increasing environment of innovative startups.

Estonia has continually raced ahead of other countries in CEE with its endeavours in the tech and startup scene, making it both a key player in the industry and also a great hub for potential technological improvements. Pioneers such as Startup Estonia have also driven the country’s best tech minds and provided a platform for speaking opportunities and networking settings. Transferwise is already a household name in money handling, though the anticipation of what else Estonia can bring to the table is increasingly exciting.