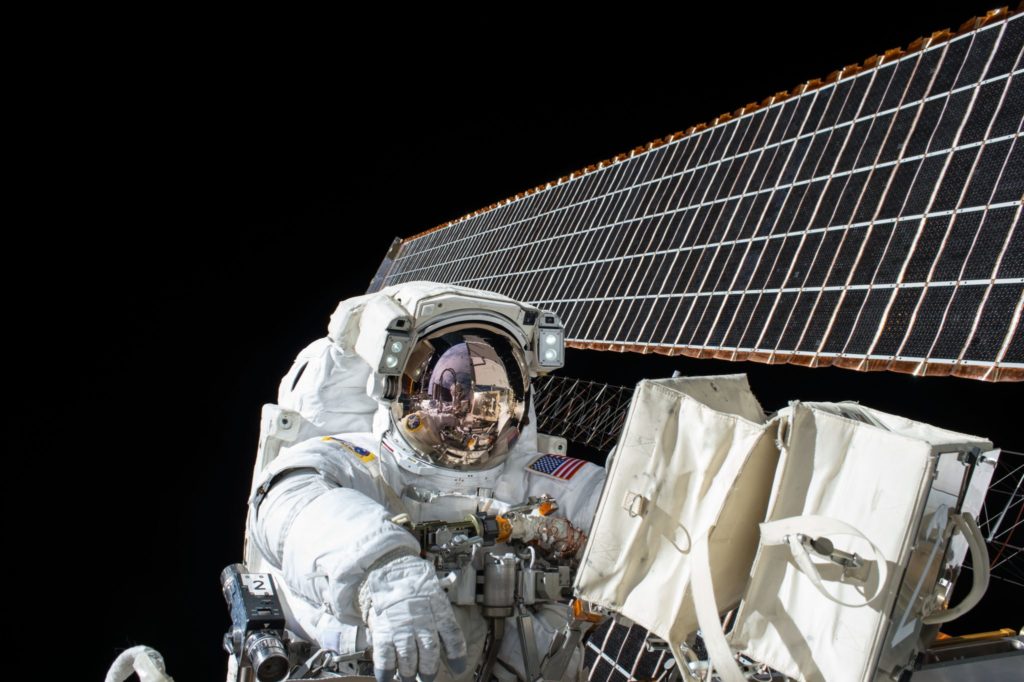 The US space agency has remained at the forefront of aeronautical innovation for decades, 22 years of which Hatamleh has dedicated to working with the organisation, most recently as Chief Innovation Officer. Throughout his career, there have been drastic developments in the space field, such as the miniaturization of hardware and advancement of technologies such as AI and Quantum Computing, fuelling faster development and lower costs for innovation.

It’s not just NASA that is benefitting from the creation and development of new ideas.

Bringing space innovation down to earth

What Hatamleh explains to 150Sec is as well as promoting exciting developments in space progression, NASA and the global space industry’s technical innovations can also be applied to very different contexts – namely Earth-based development, helping startups and SMEs grow. 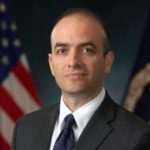 Technology, Hatamleh said, is increasing at an exponential rate and as a result, there are a number of startups working in the space field, and many more startups using NASA’s technology. It leads to the creation of new employment opportunities and expansion for innovative new companies around the globe.

Work on reusable rockets is one such example. As well as encouraging more advanced propulsion systems which reduces exposure to harsh environments such as cosmic radiation, Hatamleh continued, such developments could also reduce the cost of access to space and revolutionise the way space exploration is conducted.

‘‘This in return will open the door to several small businesses and startups to enter that field … and push technology and innovation forward,’’ Hatamleh explained.

Furthermore, it was just two months ago that NASA announced its first-ever accelerator programme, which alongside the support of the Jet Propulsion Laboratory in California, will welcome ten startups to work in a three-month programme and work with engineers to develop space technologies.

The scope of NASA’s influence reaches much further than the startup world, however, with predictions that international cooperation from the globe’s key space organisations will be paramount to future developments.

Such collaboration is what led to the creation of the International Space Station (ISS) the next expedition of which will be launched this June. Considered by NASA as the most politically complex space initiative ever, space organisations from the United States, Russia, Europe, Japan, and Canada are all involved with ISS developments.

Just this week, the ISS announced work on new bio-analyser systems which, when fully functioning, are hoped to provide Earth-based benefits such as point-of-care diagnostics.  According to the ISS blog, this bio-analyser quantifies molecules in blood samples and so can assess overall health and essentially mean that patients on earth won’t need to wait days for blood test results.

‘‘I believe all big projects, like building a future colony on Mars, will have an international dimension to it and will be collaborative in nature,’’ Hatamleh explained. ‘‘Different international space agencies will be able to contribute in different capacities depending on their core expertise. Doing so will enable the international community to achieve that goal with less risk, financial resources, and more diverse solutions and designs.

Once humans get to a different planet, we need to also consider long term sustainability in terms of environment, nutrition, etc. We also need to explore the governance models that will be potentially applicable – Dr. Omar Hatamleh, Chief Innovation Officer, NASA

It is such cross-country cooperation that will likely be the cornerstone of the vision that might take the human species to other planets that, for Hatamleh, is, in fact, a question of when and not if. The thought of humans becoming transplanetary edges ever closer and is a topic that NASA’s Chief Innovations Engineer recently talked about at Pioneers 19.

‘‘We continuously are making progress technologically but also understanding the effect of long-term exposure of microgravity on humans,’’ he explains.

‘‘The space station has provided the perfect platform for that and will be the stepping stone to better understand these challenges and come up with mitigation factors. For example, we now better understand the effect of micro gravity on humans bones, muscles, immunity, vision, etc. Advancement in propulsion will also provide an important element toward achieving that endeavour.’’

These ambitious plans for the future of Earth are already well underway, with substantial advances in technology merely fuelling the speed at which we can reach new heights.

For some, the journey will start at the International Space University (ISU) which, headed by Hatamleh, provided students with Interdisciplinary, Intercultural and international programmes in areas such as space law and humanities as well as policy and business. For others, working alongside NASA begins with an innovative idea in a startup and the support of the world’s largest space organisation.