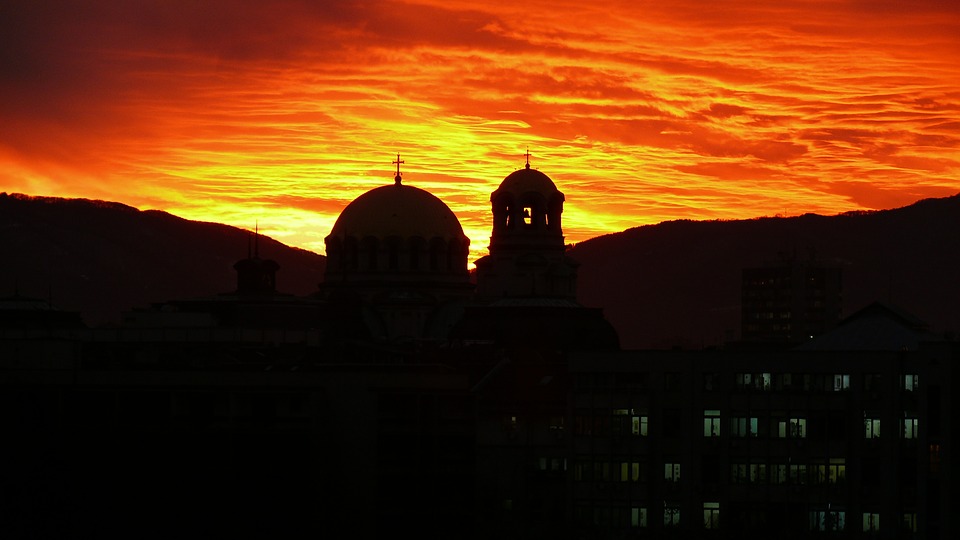 The West Balkan Summit will be taking place today in Sofia, Bulgaria and will be welcoming six leaders from Albania, Bosnia and Herzegovina, Serbia, Montenegro, FYROM and Kosovo as well as heads of state from EU member countries.

The summit aims to enhance partnerships between countries and further guarantee the European Investment Bank’s commitment to improvements and support within the Western Balkans.  According to the European Council, the meeting will also further channel better developments in ‘infrastructure, digital and human connectivity’ across Europe and the Balkans.

The list of topics that will be covered by the group are set to vary from transport and energy to security and migration as well as place greater focus on building more effective connections between the two regions.

Elements of financial support will also be touched upon through the EIB President’s attendance. The institution’s primary goals are to contribute to the growth, innovation and employability around Europe and does so through a provision of loans, unlocking financing from places such as the EU budget and supporting administrative management that benefits investment. Launched in 1958, the EIB is the largest borrowing and lending space in the world and also the key investment institution of the European Union.  It has since supported and represented the interests of all EU member states as well as invested in organisations around the rest of the globe. Having contributed to the area since 1977, it was of 2007 that the EIB provided a series of large fund contracts to the Balkans in order to support health, transport and increased trading ties with the rest of Europe.

Despite hopes that the summit will strengthen the relationships within the area, some reports have since questioned how much the EU’s promises will benefit the countries. The Wall Street Journal for instance, recently pointed out that funding investments have formerly occurred within the area and yet the Balkans still remain ‘one of the European Union’s most pressing security challenges’. Online publication Balkan Insight too reiterates concerns by stating, ‘the illusion of “momentum” has already dissipated’. It now remains to be seen quite how effective the outcome of the summit will be.