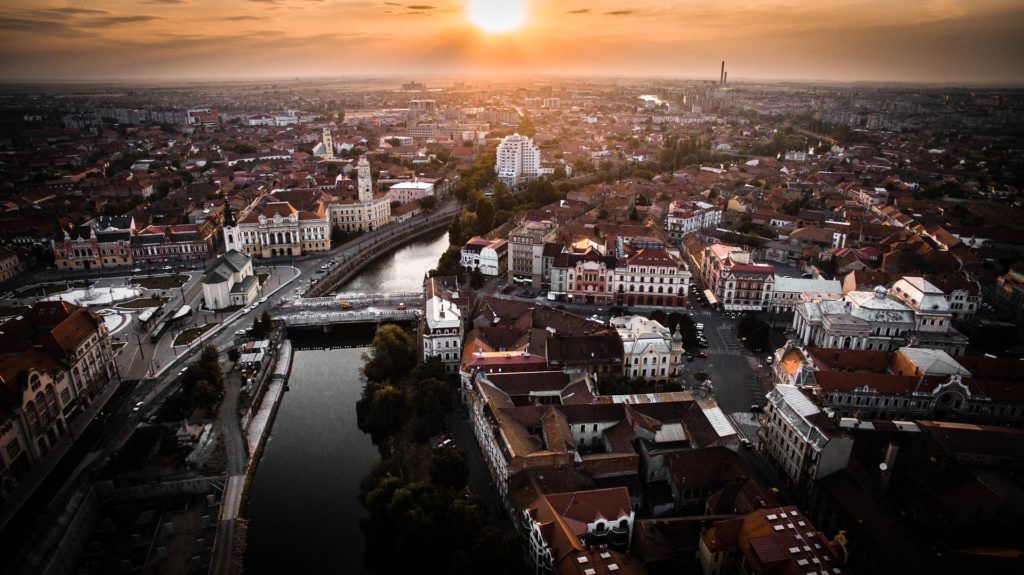 Although the funding is geared at boosting the country’s general startup scene, Romania’s gaming scene has especially welcomed the fund and believes that it will allow for a major boost to the eastern European games industry.

According to Game Industry, EA, Unisoft and Bandai Namco are just some of the world’s largest gaming publishers, and they already have offices in Romania.

Alongside leading gaming pioneers, it is anticipated that Romania’s tech scene will continue to thrive as a result of the new investment. It is certainly in the early stages of becoming a startup ecosystem in its own right, however, cities such as the capital, Bucharest, are already being eyed by startup entrepreneurs for affordable city living, less competition and a supportive, compact group of tech developers.

The new investment forms part of what has evolved in Romania as promising economic growth. Not only did the country recently announce the highest GDP per capita in its history, but the country has also seen a growth in the number of entrepreneurs launching their own startups in the country – and the effects have only proven positive. It was back in May when car manufacturer Ford also invested in a new plant in Romania, adding some 1500 new jobs and positive impacts on the economy.

The recently announced support scheme is anticipated to come into action in the next few weeks. Specifically geared at Romanian capital, tech entrepreneurs can expect between €500,000 and €3 million investments in the next three years.

“This should provide very good support for all types of projects, and all sizes of projects,” Petru Bogdan Cojocaru, the Romanian Minister for Communications and Information Society was quoted. “If this scheme proves successful, it will open the way for other support mechanisms and additional funding. For now, we are starting with this amount, which we’re sure can be implemented.”