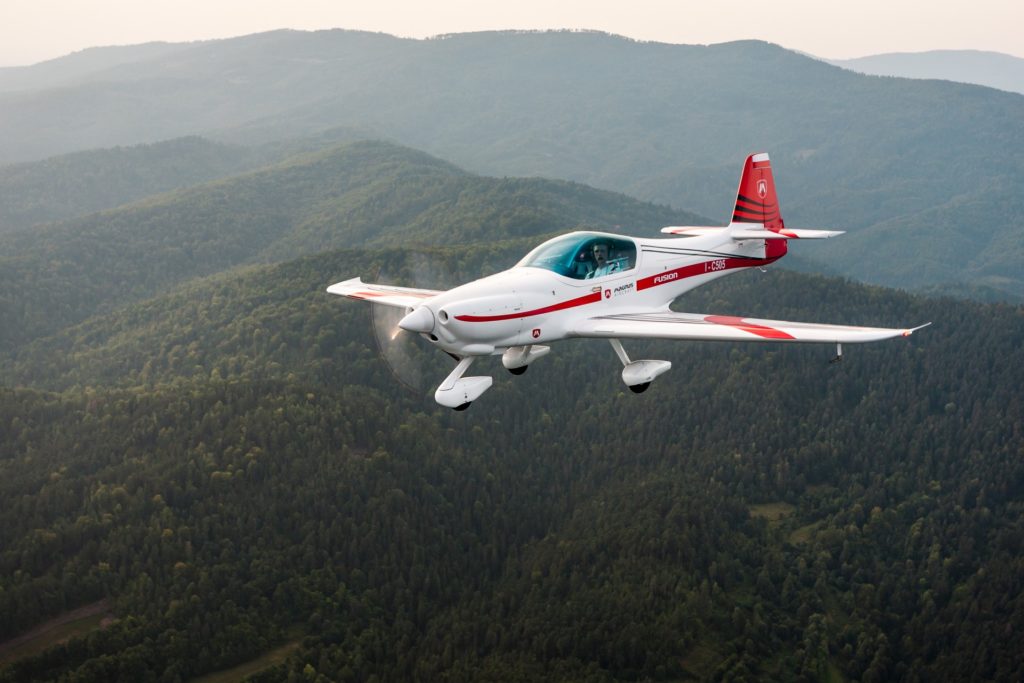 Hungarian authorities are investigating the crash of an experimental aircraft which left a pilot and passenger dead last week.

The incident occurred on May 31 shortly after take-off from an airfield in Budapest.

According to a report by Reuters, the experimental single-engined aircraft that was involved in the crash was built by Hungary’s Magnus Aircraft company and was powered by electric motors designed by Siemens. The German company has since worked closely with the Hungarian investigation, however the teams are yet to determine the cause of the incident.

The Magnus Aircraft company that is behind the creation of the aircraft explains on its website that the e-Fusion aircraft is still in development stage, yet they hope it will shortly become the world’s first electric powered aircraft, ‘setting the standard for the aerospace market.’ Its first flight was actually conducted in 2016 and the model has since also won a number of awards and is advertised as ‘perfect for educational processes,’ because of its two-seat arrangement, aeronautical capabilities and parachuting system.

‘Thanks to the built-in paragliding system that connects to the machine at three points and saves the whole aircraft in an emergency, the risk of accidents is greatly reduced and the safety of the flight increases’, states the Magnus Aircraft website.

The aircraft was recently mentioned in an article by IEEE Spectrum, who suggested the plane was one of the most extraordinary in the world because of it’s quiet engines and lithium-ion battery run engines. So far however electric-powered aircraft only has the capacity to travel for short amounts of time before battery energy is completely used up. Despite their short capacity, when taking into consideration that a Boeing 747 burns 4 gallons of fuel per second, electric and hybrid aircraft development is considered a key milestone in the future progression of clean transport.

Since the crash, Spectrum hastated the names of the crash victims were released in the Hungarian press as pilot János B (61) and Gábor K (41) and all e-Fusion aircraft have been grounded until the investigation is complete.

Just last year, Airbus, producer of the world’s largest passenger aircraft,  announced it would be working with Siemens and Rolls Royce to develop hybrid-electric propulsion for commercial aircraft. Although it is at this point unclear why the crash happened, following reports that the fire occurred in mid-air, the Spectrum report has speculated that the battery could be to blame due to thermal runaway.