Could Lithuania be a post-Brexit startup saviour? 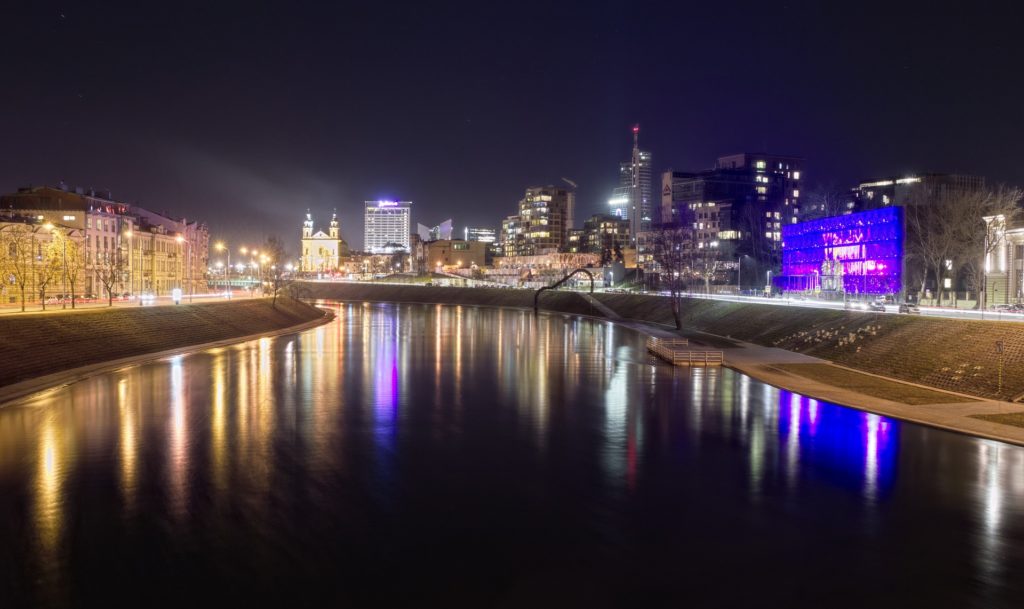 It is just over five months until the UK delves into the unknown waters of post-EU life. The Brexit ordeal has certainly not been an easy feat, intertwined with dozens of national protests and governmental proposals which have already cost the taxpayer a considerable amount of money.

Regardless of setbacks and uncertainty on part of British governance, the risk of losing business to a more welcome-looking Europe was something that has been spoken about since nearly two years ago when the fateful vote happened.

Although it is unclear what the true effects of next year’s withdrawal will mean, and even more so as 21% of startups are looking to open offices in the EU whilst remaining in Britain as well, there will be some companies who are forced to locate overseas. For those remaining in the UK, there are also concerns that it will be difficult to attract European talent to come and work from the continent.

Lithuania is just one eastern European country that is alternately trying to attract the UK talent to leave Britain for the promise of tech innovation in the region. In the past year, the country has put in place a number of new initiatives geared at making the country’s tech ecosystem as appealing as possible.

One of the key opportunities that Lithuania has recently introduced in an e-licensing platform which is designed to make the process of license applications far easier within the country. Minimising bureaucracy, what this means is startups in the fintech sector are now more likely to receive a green light to operate in the country, as a result of more favourable regulation scenarios.

“Aiming to create an innovation-friendly, attractive and competitive environment for financial sector regulation, we were among the first in the EU to introduce a RegTech system for submitting applications for operating licences,’’ said Vytautas Valvonis, Director of the Supervision Service at the Bank of Lithuania. ‘‘We hope that it will further accelerate the authorisation process and ease the administrative burden for potential financial market participants.”

According to Business Insider, the new mechanism has seen an impact in terms of growth since its launch last year. Some 117 fintech companies begun operating in Lithuania at the start of this year in a stark comparison to 35 in 2017.

It was also in the country’s capital of Vilnius that, at the start of this year, saw the opening of a Blockchain Centre geared at looking into new blockchain technology. By the end of last month, 20 blockchain companies had signed up with the centre to contribute to the development of the sector’s innovation, and they also have the support of PwC as well as other global influencers.

According to Wired, eight fintech startups have now found their way from the UK to Lithuania, and that’s even before Brexit legalities come into play.  Invest Lithuania, an organisation geared at enticing workers to the country, have since listed talent, environment, infrastructure, lifestyle and costs as all large motivators for startups to consider Lithuania.

It is certainly not the only country to eye British talent, particularly in the next few months. The small eastern European country will have to reckon with major tech hubs such as France and Germany in a bid to entice startups and entrepreneurs to up sticks. What central and eastern Europe has the edge in, however, is offering a relatively young tech setting, brimming with tight-knit communities of developers in cities where living costs are much lower than rocketing London office rents. It might just very well be the vast ecosystem of smaller, innovative countries and more inclusive startup settings that could be the ones to watch.