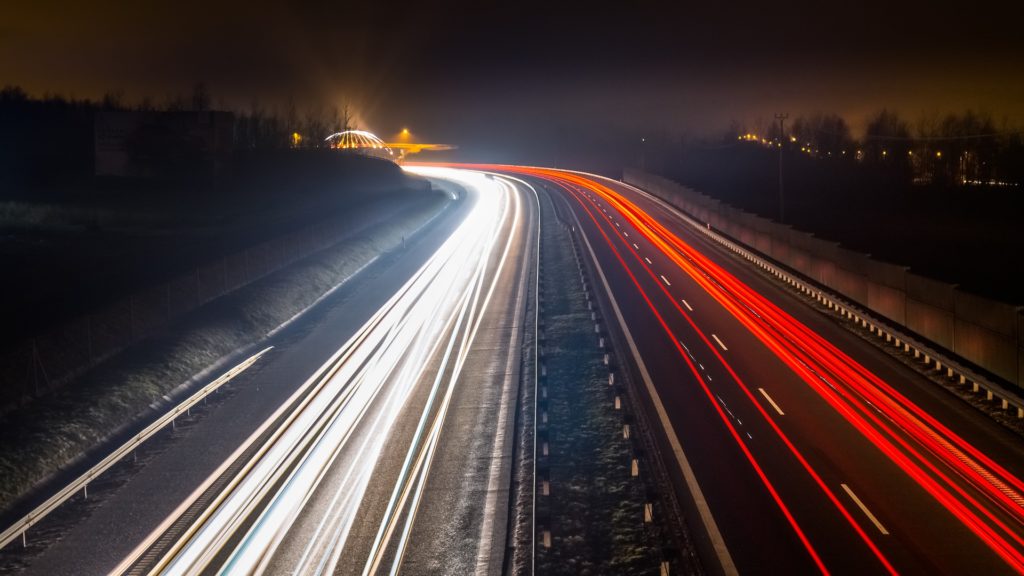 Poland has continued to remain one of the largest coal producing countries on the continent as well as the fourth-largest greenhouse gas polluter in Europe.

At the same time, despite support from Poland’s national government pledging support to coal workers and keeping mines open, a rise in coal prices has placed a strain on the country who reportedly saw 78% of the country’s energy stem from coal in 2017 (down from 84% in 2016). Rising costs are also accompanied by 20% of their coal needing to be imported mainly from Russia to meet demands, reports Bloomberg.

This has since led to a shift in interest for wind power across the country which chimes with the framework laid out by the EU that expect European Union member states to cut emissions by 20% and improve efficiency in the sector by 2020. Although requirements vary across countries depending on their current approach to renewables, it is a reality that the heavily coal-dependent Poland appears to be opening up to.

It was reported yesterday by online publication, Energy Post, that the Polish government is now also embracing new laws that focus on electromobility, in another step towards cleaning up the country’s air. These plans point to the country’s ambition to become an e-mobility leader within the European sphere.

‘The transition to low-carbon mobility will help also bring growth in the car production supply chain and will help boost employment in relevant industrial sectors. Poland, already being a front-runner in production of electric buses, in the supply chain for car components and in the servicing sector, wishes to grow in that direction during the e-mobility revolution.’

Despite Energy Post highlighting that Poland has considerably less electric charging stations than other countries around Europe (324 in comparison to the UK’s 7,000) the country has made a number of promising steps in the bid for cleaner air.  The European Bank for Reconstruction and Development (EBRD) last month announced it would contribute to the funding of the country’s clean up attempts. This has been consolidated further by the new Polish legislation, ‘Act on Electromobility and Alternative Fuels’ demonstrating a heightened strive by the country to improve living standards, air quality and the quality of fuel people use within their daily living – which adds to the 780 electric buses that the Polish government agreed to purchase last year.

The announcements and the increased attempts to meet EU regulations whilst also attempting to become a forerunner in electric transport marks an interesting development for Poland, especially alongside news that Poland’s government no-longer restricts the building of offshore wind farms. However it seems unlikely that the country’s coal production will disappear, especially as one would assume the industry will prop up the creation of the electricity needed for the new convoy of vehicles.