The New East and Europe’s answer to Silicon Valley: A look at this year’s EMERGE Conference 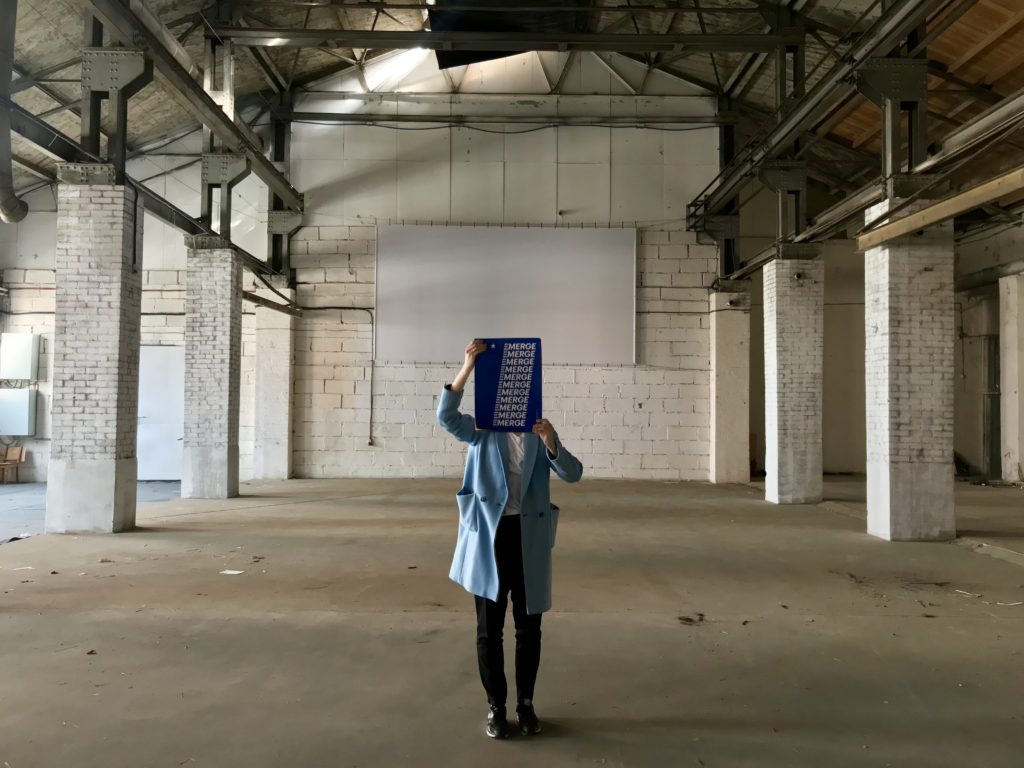 The New East is a term that has become increasingly referred to in relation to the theme of new technology within the world. One can quickly figure out what area this essentially might refer to, especially as the tech scene looks forward to the scope and promising developments that the New East has to offer. An umbrella term for CEE and Central Asia, the New East is a phenomenon which hopes to transcend continental borders and open up a new area that pits itself against the stronghold of Silicon Valley. With innovation, collaboration and an abundance of undiscovered talent, this collective of countries is certainly a place to watch.

The EMERGE conference is just over two weeks away and is looking to welcome over 1000 attendees to the Belarus capital of Minsk with the aim of exploring the tech scene of the New East. The two-day event will bring together new technology startups as well as over 40 speakers and attendees from the Balkans and CEE as well as Central Asia, in a bid to pry open the tech horizon even further for the emerging countries.

The conference series started its life in 2017 and is the result of two popular conferences merging to create the well-anticipated event set for this May. Founded by Margo Lazarenkova and Alina Bezuglova, the UK- Russia Startup Roadshow and the Create IT! Conference pooled their talent as well as their attendees and opened up the technology scene and networking arena even further afield. The growing ecosystem of Belarus was then pinpointed as the conference’s location as a result of vast growth in their IT-sector and the new announcement of access to five visa-free days for visitors to the country.  What’s more, unlike a number of authorities across Europe rallying to regulate cryptocurrencies, through the implementation of the Law on Digital Economy, Belarus has legalised cryptocurrency and thus opened the window for more development in the digital sphere.

The event itself will provide the space for a number of networking opportunities and panel discussions throughout the two days as well as featured talks from Facebook, Microsoft, Warner Music Group and the Rybakov Foundation, to name just a few. On top of this Emerge will play host to the EMERGE CHALLENGE Semi-Finals where 50 startups, selected from 208, will pitch their companies to the wider audience.

One of the biggest conferences to arrive in Belarus, in attendance there will also be a stellar selection of technology leaders from across the globe and workshop opportunities for all attendees. If that’s not enough, the aptly named ‘Fuckup Night’ and ‘Creative Morning’ side events attest to two jam-packed days for startups and attendees.

Addressing subjects such as the relationships between technology and media, insights into entering the tech scene and the question of shifting geographical centres this conference paves the way for a new tech boom and a number of exciting prospecting collaborations in the industry that are about to give Silicon Valley a run for its money.

The Emerge Conference takes place on the 17th and 18th May at Venue OK16, Kastrychnickaya Street, 16 – Minsk, Belarus

Tickets can be bought here.