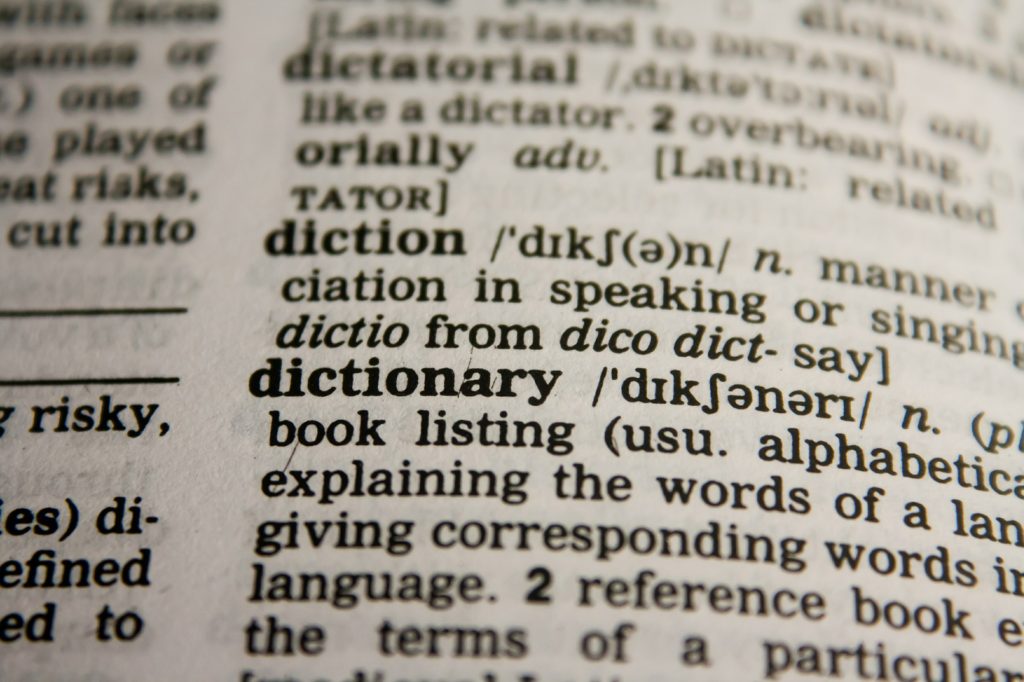 Even in the digital world, documents, websites and emails are prone to spelling errors. We are only human, after all, and sometimes even spell check can overlook frustrating grammar mishaps that are rife across the world wide web.

Ukrainian startup, Grammarly, is a cloud-based English language enhancer that is making headway as the internet’s very own grammar-police.

Launched in 2009 by Alex Shevchenko and Max Lytvyn in Kyiv, Ukraine, the language startup is now expanding to new offices in central Kyiv, alongside its San Fransico and New York branches as the phenomenon of its free technology continues to spread around the world. The software is clever enough to even identify if users want to apply British grammar or Americanised.

The platform works as an extension on a number of internet browsers and through elements of AI and machine learning, is able to highlight and offer improvements to spelling, style, grammar and tone. Millions of people around the world rely on the app as an effective proofreader to messages, emails and social media posts through over 250 grammar-checking rules. The technology is also handy and streamlined and will underline where suggestions can be made throughout the body of a text as well as help improvements in language learning for non-native speakers.

Though it is possible to pay for a premium version of the technology, it has been suggested that the platform’s free use has been the key to the startup’s ballooning user-rate.

Whilst recently speaking to the Kyiv Post, Grammarly co-founder Dmytro Lider highlighted the issue that the startup was trying to tackle.

“People now judge us by how we talk digitally,” Lider pointed out.“And we talk a lot while having less time to brush up all the text, as we’re sending lots of emails at an incredible frequency every day.”

Originally designed to support academic writing, its popularity quickly shifted to daily use and as more people utilised the platform, more data was available for enhanced machine learning. The results meant that corrections were more in-depth and faster to reach. According to the article, having launched with a team of just ten specialists, the Ukrainian branch now has over 150 people working in its offices and offers a number of special platform features such as the MyDropBox academic plagiarism check.

With the ultimate aim of improving worldwide communication through artificial intelligence, the Ukrainian startup continues to pioneer innovative developments into grammar improvement. You can now use the technology on a mobile device, and the software will continue to learn about the errors that writers make through continuous use. By this point, the company seeks to look even further into audio grammar and pronunciation improvements as the team and their ideas continue to evolve to cater to user’s needs.

Like a number of modern day startups, Ukraine’s new offices are a creative sphere for co-working, thinking and developing, and they even have a yoga room. According to CrunchBase, the company raised $110 million in its first funding round last year and Grammarly continues to innovate and also offer quick solutions in which an internet user learns the tricks of the writing trade.

Disclaimer: Grammarly was used in the creation of this article. Thanks!