This Czech Retro-style Electic Car Is Driving The Future 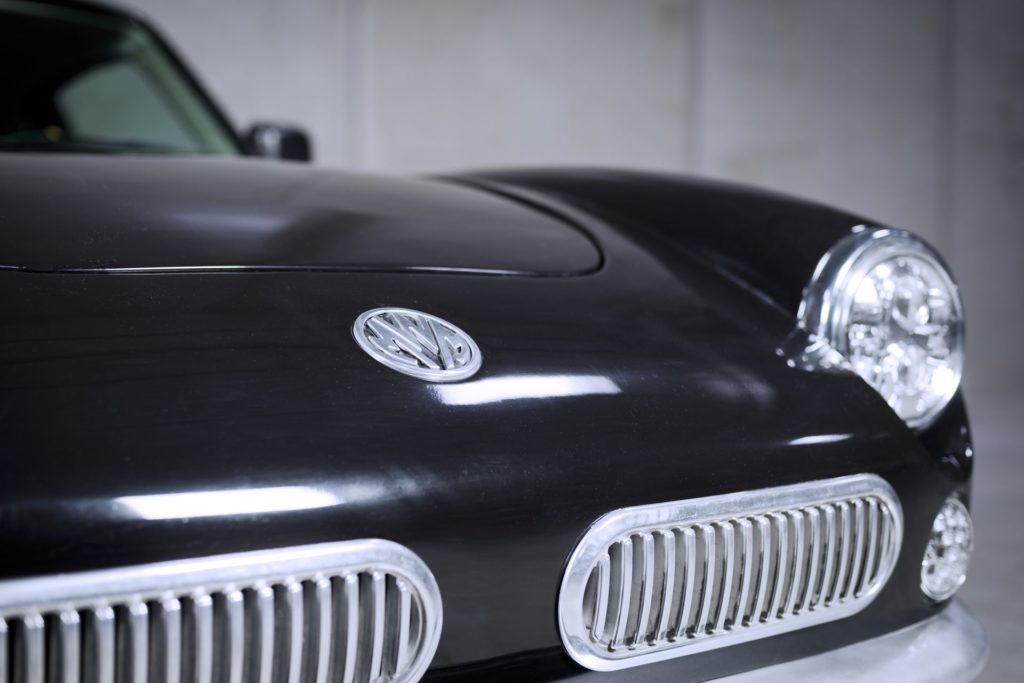 Stand aside Skoda, Czech startup MW Motors is about to launch its new vehicle into the Czech market called the EV Luka and it’s a light-weight, vintage dream without the petrol-guzzling engine of the past. The new coupe-style car actually uses in-wheel motor hubs to power the movement of the vehicle, and the result means that you only need four 12.5 kWh batteries to power it – and that’s just one of the extra bonuses on top of the nice aesthetic. 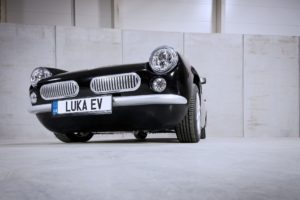 It’s a reality that just a small number of car companies have yet capitalised on, but there is a general consensus that the old, vintage look of cars is much more desired than the newest eco-friendly models available on the market. There are a variety of factors that contribute to this such as the rise of the smaller, modern motor which mean that cars do not require large bonnet space (resulting in a less impressive feel). Aside from announcements from Honda that will see the production of a vintage-esque sports car, the retro fever is yet to truly make its mark. Which is where MW Motors have found their window.

Little is in fact known about the startup behind the vehicle, however its website details that their ‘state of the art’ facilities can be found in Štěnovice, in the western area of Czech Republic. They appear to offer more than just the EV Luka and advertise electric mobility services and a ‘small series vehicles’. They also talk about their technology with an eye on the future:

‘We all need to act responsibly and think about the inheritance we are going to leave to our children’s children. We want them to look into their future with hope. Our stylish and retro LUKA EV brings clean technology into our everyday drives.’

The car itself is modelled on the Tatra JK 2500, a Czech model from 1956 that has now been given a new lease of life with a fibreglass, lightweight body. According to reports, it can take up to nine hours to charge the car batteries, or two hours if the rapid charger is used. However, the vehicle also boasts a top speed of 90mph and will retail at around 30,000 Euros, which some might argue is reasonable for a brand-new electric vehicle.

‘Style from the past, technology from the future,’ what is actually exciting about this startup is the potential they have to innovate the vehicle industry. They are still testing some of their newest technology, however, they also detail ongoing tests in their other vehicle prototype whose 255 horsepower engine contributes to advancements in an array of the car’s developing areas. It seems that MW Motors will not be the only car innovators to jump onto the suave image of classic cars and bring that up to speed with future innovations.