Fastest shrinking population: What does this mean for Bulgaria? 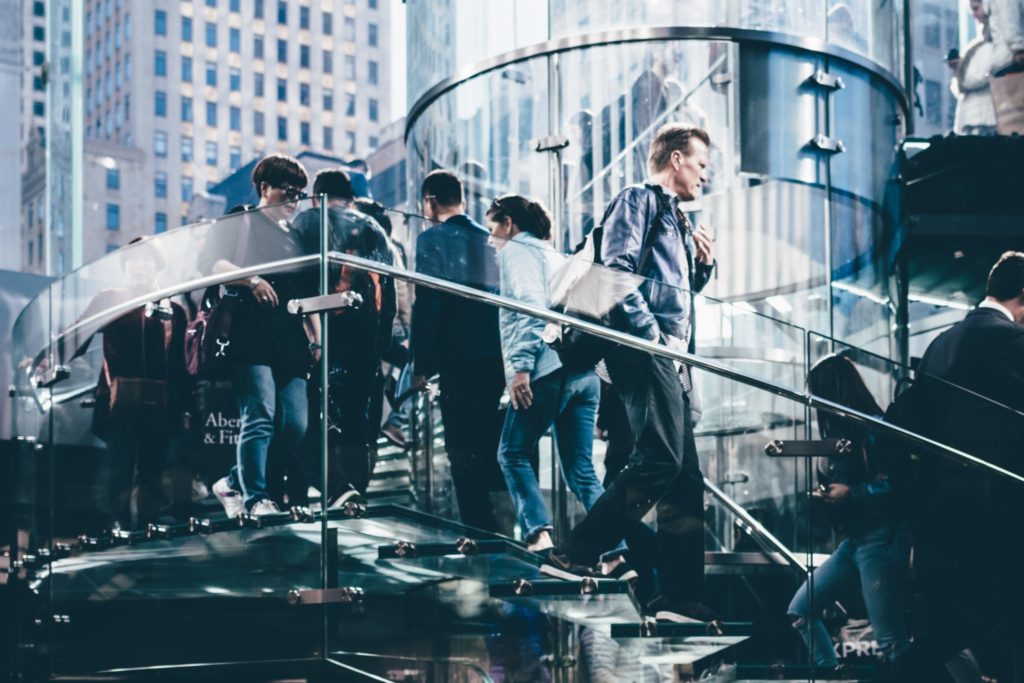 Over five years ago, studies suggested that Bulgaria’s population was declining at the rate of 60,000 people a year. The poorest country in the European Union is now considered the fastest shrinking country in the world, with the UN anticipating a drop of two million to an already dwindling population by 2050.

Though mainly a concern for Bulgaria’s rural regions, an ageing population and steadily decreasing birth rates have been on the government’s radar for some time. And yet, counter to these findings, the global population levels continue to soar and are anticipated to place a larger strain on the world’s resources in light of climate change.

Similar to some other countries within the region, despite a diminishing population, authorities appear somewhat unlikely to welcome migrants into their country. In neighbouring Hungary for instance, right-wing leader Victor Orban went to the measure of offering to alleviate taxes for women who have more than four children, being quoted in The Guardian as saying, ‘‘instead of just numbers, we want Hungarian children. Migration for us is surrender’. According to UN research, the next nine shrinking populations are also found in eastern Europe.

Reports from last year also revealed that Bulgaria supported the closure of the EU’s external borders. Despite the migrant crisis leading millions to cross into Europe from overseas, just 100 refugees had been accepted to Bulgaria.

Factors such as low birth rates and an ageing population have the potential to affect economic growth. While some workers fear that there aren’t any jobs, the counter-argument is that unskilled workers do not have the training for some of the more tech-savvy roles. 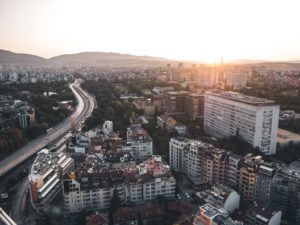 Two upcoming large investments from the European Investment Bank have the potential to support Bulgaria’s economic growth, particularly in the tech sector. Image: Aerial view of Sofia by Natalya Letunova on Unsplash.

According to local publication Novinite, bribery and corruption also exist within Bulgarian politics and business. Speaking to the news agency just last week, Directorate-General for Economic and Financial Affairs for the European Commission, Benjamin Angel explained, ‘‘with regard to transparency of public procurement, Bulgaria has one unpleasant feature.  The results are much worse compared to the average in the European Union.’’ Little trust in the country’s judicial system has led the European Commission to conclude that they are not having positive effects upon investment possibilities in the country.

Although Bulgaria has experienced economic growth in recent years, according to interviews in the Financial Times with Ruslan Stefanov, an economist at the Center for the Study of Democracy, this could be linked to the EU aid package that is set to expire in 2020. However, two upcoming large investments from the European Investment Bank have the potential to support Bulgaria’s economic growth, particularly in the tech sector. Made up of an 18 million euro loan for the Software Group, and a further 20 million euros for Raiffeisen Leasing, specialists are welcoming the money for supporting investment into Bulgarian companies and also encourage competitiveness.

According to the Financial Times some 30,000 people leave Bulgaria each year. The majority of them are students, and most of them are not returning for up to a decade. Dubbed brain drain to paint a picture of young talent choosing education and better job prospects in other countries, employers have already reportedly been forced to hike up wages in Eastern Europe as a last-ditch attempt to retain staff.

Almost one million Bulgarians now live abroad, and benefiting from EU free movement have settled in a number of countries across the continent.

The brain drain is not exclusive to Bulgaria and is a trend that many European countries are facing which could, in fact, have longer benefits further in the future. Contrary to concerns that young talent is leaving their respective countries, it opens up the continent to more opportunities, languages, and contacts at a time when international cooperation is key.

“Contrary to concerns that young talent is leaving (…), it opens up the continent to more opportunities, languages, and contacts”

Plamen Tanev is a Bulgarian national who had a successful career in the UK before returning to invest in Bulgarian business. As well as claiming he has ‘‘never been happier,’’ he serves as an example of nationals returning sometimes decades after leaving their home with the intention of investing.

Within the last year, attempts have been made to make application to the country’s EU Blue Card mechanism easier. These visas allow for workers from non-EU countries, many Bulgarian neighbours of which have the benefit of language fluency, to work and live within Bulgaria.

Bulgaria’s capital Sofia has also experienced its own tech boom, not only from the number of technology forums that continue to be held across the city but from everything in infrastructure to tourism growth. It follows alongside news that last year the country nominated a goodwill Ambassador for Digital Affairs – the third of its kind in Europe – and the country is believed to hold the second largest stash of bitcoins in the world.

Other cities such as Plovdiv also demonstrate that small hubs of innovation and migration are still happening. ‘‘In my hometown Plovdiv, a city of barely half a million there are probably 10 thousand foreign students and scores of other people born elsewhere,’’ Tanev said. ‘‘All are respected, accepted and welcome. But one thing should be kept in mind – any attempt to dominate or modify the way of life by people of other cultures will be fiercely rejected.’’

Although the statistics suggest that Bulgaria’s population will continue to decrease, there is an air of pride that resounds in the small Balkan nation as well as a sense that as a European Union member state, the continent can still thrive.  ‘‘To start going on about the culture, climate, beauty, history, and customs would take me away from the subject of the article. But opportunities are always there for those who seek them,’’ Tanev explained.