World’s Most Extreme Lasers Developed In The Czech Republic 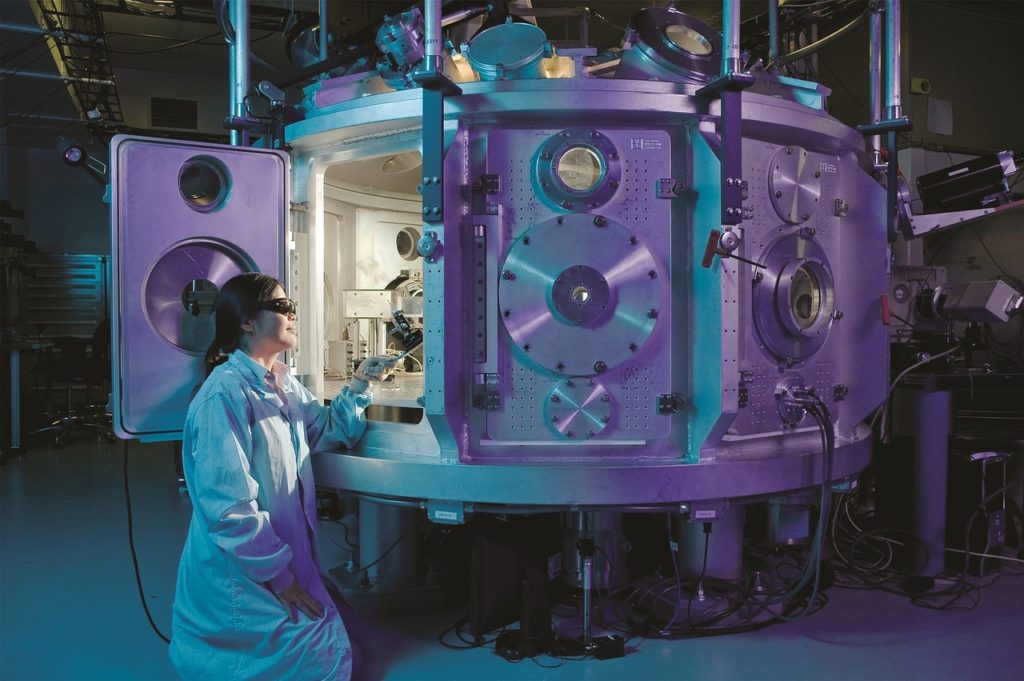 Scientists in the Czech Republic have announced the official launch of the world’s most intense lasers this week in a location close to the capital of Prague.

Part of the Extreme Light Infrastructure (ELI) which has benefitted from the specialist knowledge of countless scientists worldwide, the Czech site at the Dolní Břežany research centre now possesses the most advanced laser system on the planet.

Though technically not the most powerful, the new Czech laser (of which there will be four) is considered to have the highest average power and will come close to matching other powerful lasers such as Japan’s LFEX two-petawatt laser.

Identified as a diode-pumped petawatt laser system, Radio Praha explained in a recent report that the technology is set to contribute to the development of physics, material science, astrophysics and biomedical research. The High-Repetition-Rate Advanced Petawatt Laser System was originally developed in the Lawrence Livermore National Laboratory in the U.S before finding its permanent home in the Czech Republic. The technology is now managed by the Institute of Physics of the Academy of Sciences and has been welcomed as a positive feature to the advance of the tech and science sphere in Eastern Europe and internationally.

The ELI organisation also has facilities in Romania and Hungary at which scientists continue to support the development of laser innovation with light-matter (ELI Nuclear Physics and ELI APLS).

The research that can be produced through the use of the lasers is anticipated to be wide-reaching. With laser technology, there is potential to further research cancerous tumours and areas of pressing medical importance as well as space development such as understanding the potential of supernovas. What’s more, the institute hopes to become a revolutionary location that boasts interdisciplinary studies in response to growing interest from a number of countries around the world interested in using the laser system.

Based on the recent Radio Praha report, the method behind the laser technology creates high-intensity particles as well as electromagnetic radiation.

This week’s launch has been lauded as a promising development for the Czech Republic. As a country that channels a lot of energy from nuclear power, the lasers hope to shape and pioneer the new development of nuclear waste handling for Europe and the rest of the world.