Robots might take over CEE jobs, but what does this mean for the future of employment? 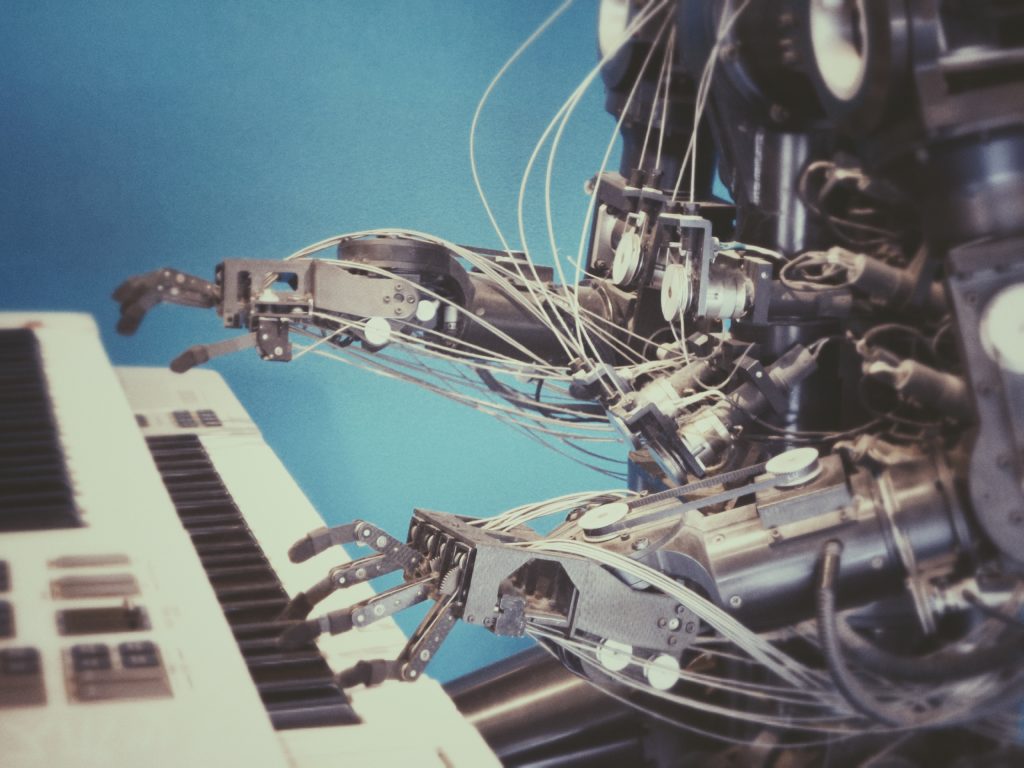 Workplace automation meets brain drain and ageing populations: In Eastern Europe, the ‘Fourth Industrial Revolution’ will fundamentally transform job markets in the future – yet studies suggest that the effects may have surprisingly positive effects.

Brain Drain: It’s a term that has taken some momentum across a number of countries as officials consider how to retain young talent within their countries.

From fearing that Brexit might send talent running for the bright job markets and open borders of the European Union, to employers reportedly being forced to hike up wages in Eastern Europe as a last-ditch attempt to retain staff, it’s a reality facing quite frankly, most first world countries.

To some, working holiday visas, the ability to travel on the cheap and easier opportunities to see other parts of the world, might seem appealing as well as a natural progression for today’s younger talent – as well as paramount for a future without, say, ‘walls’. However, something has to give, and economies take the hit for declining labour markets.

Casting our focus directly towards central and eastern Europe, life expectancy has for most citizens grown substantially. Adding to that, since the fall of the Iron Curtain, many have welcomed better wages, according to EuropeanCEO, and the new, younger markets of the east have experienced a boom. With it,  entrepreneurs, startups and investors have also flourished, backed by better funding opportunities from large scale supporters such as the European Investment Bank.

Technology 4.0 and the Fourth Industrial Revolution

It’s true that economies in this region are to the greatest extent still growing, however signs that this boom could eventually grind to a halt is something that has led to but more innovative ideas, and one that could manifest particularly as a result of fast-growing artificial intelligence communities and what is dubbed the Fourth Industrial Revolution.

Unlike the previous industrial revolutions that have gone from coal and steam-powered factories, mass assembly-line production and computer work, technology 4.0 refers to artificial intelligence, the Internet of Things, cloud computing and cybersecurity.

A study conducted last year by a number of development banks revealed some startling information about what might lie in store for central and eastern Europe’s future for employment. Significant brain drain being just one factor, another suggests that ageing populations in Emerging Europe further poses a risk in the form of shrinking labour forces. Declining populations levels across Europe even led to statements from Hungarian PM Viktor Orban this weekend promising tax breaks and mortgage payment for large families, in a bid to boost population levels.

But is the unbalanced population pyramid really a risk? Although people are living longer and younger generations are choosing to have families later in life, a shortage of labour might actually be a solution to an inherent threat of industry 4.0: Workplace automation replacing human jobs.

According to Bloomberg, Slovakian industrial workers face a 62% chance that their jobs will be automated in the coming years. Painting a foreboding automation, particularly ex-communist countries who certainly have acquired the tech advances to do carry out such a move, the pattern is somewhat different from other emerging regions around the globe. In the Mediterranean and central Asia, for example, high birth rates combined with already booming automated industries needing less human staff pose a challenge to finding the balance between human-led and automated work.

According to the study, robots could actually be in line for taking over the agriculture and textile industries in counties such as Estonia, Slovenia, Poland, and the Czech Republic and even larger contenders in Europe such as Germany. Foreign investment from Technology 4.0 powerhouses such as China and the United States are anticipated to add more fuel to this digital fire.

So in the age of impending automation, what might this actually mean for current workforces and those of the future particularly in central and eastern Europe?

Although automation might initially have negative effects on the economies of Emerging Europe, it also might in turn push for alternative development among citizens, argues the European Bank of Construction and Development (ERBD).

‘‘While technological change inevitably gives rise to anxieties, history suggests that although some jobs will be destroyed, others will be created,’’ explains the ERBD in the Transition report 2018-2019 .  ‘‘Indeed, such innovations can help to shift labour from sectors with low levels of productivity (such as agriculture) to higher-productivity sectors (primarily manufacturing and services).’’

‘‘While technological change inevitably gives rise to anxieties, history suggests that although some jobs will be destroyed, others will be created”.
European Bank of Construction and Development, Transition Report 2018-2019

The World Economic Forum (WEF) similarity predicts that such developments might lead to a shift in training opportunities and employment.

The question remains, then, is what effect this might have upon the brain drain? Could the prospect of higher paid, specialised jobs that are demanded to support technology 4.0 be enough to entice Europe’s younger generations to stick around? As technology keeps transforming its labour markets, this will certainly a key question determining the economic future of Eastern Europe.