Austian App To Support Education For Women in Argentina 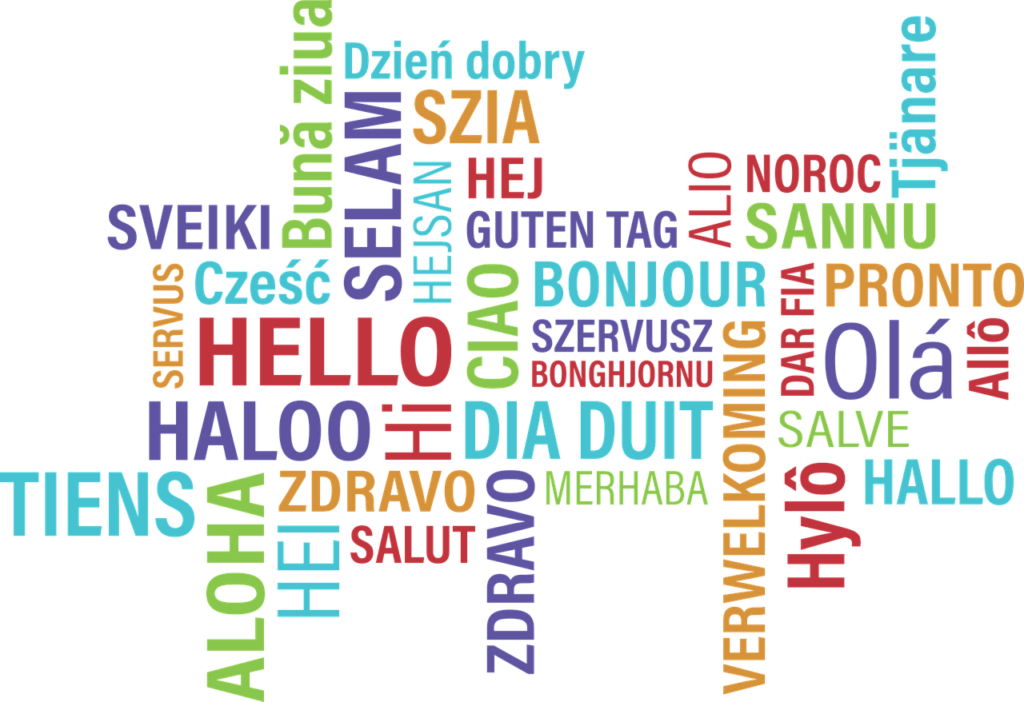 According to a study by the Washington Post, there are over 7,000 spoken languages throughout the world.

By area, Europe has the least languages, coming in at a total of over 286, whilst North and South America accumulate 1064 spoken dialects, with Asia leading the bunch.

There are also some quite surprising statistics to add to the mix.  In Sweden for example, the language that most people want to learn on Duolingo is Swedish, and if we turn our attention to Africa, although Mozambique’s official language is Portuguese over half of the country’s population actually speak Bantu languages.

For the most part, South America remains consistent with English taking the top position in the continent’s language learning. The exception there is Argentina, whose population is made up of roughly 63% Italian descendants, which would explain not only the abundance of Pizza in the country’s capital but also justify why learning Italian occurs almost twice-fold here.

Despite the studies, however, the proficiency in English within South America still remains low in comparison to other areas around the world. In a recent announcement, one Austrian language app has suggested that it is paving the way to change that.

Vienna-based Vision Education announced this week that it will be joining forces with South American NGO Pro Mujer in order to enhance language learning for women and girls within Argentina.

Founded by Manfred Kastner, the group aims to improve the education sector of countries around the world by providing a platform that contributes to societal, economic and political goals. Since the company’s launch, they have created two language learning platforms,  “LearnMatch” and “phase6 professions” that were created to provide job-related language proficiency, especially in industries where migrant proportions are high. The company has also received high-profile sponsoring from T-Mobile and Deloitte amongst others, who are all given their own edition of the app specifically catering to the company’s identity.

Pro Mujer is an NGO that focuses on supporting women across a number of Latin American countries. The organisation has set its goal of ‘catalysing change one woman at a time’ by providing security, health support and education, as well as leadership training. Together with the Austrian company, they will implement LearnMatch technology to enhance education abilities of women within Argentina.

‘We are happy that our new partners are sharing this vision and appreciating the added value our language learning apps offer,’ founder Manfred Kastner told Der Brutkasten.

Vision Education is also set to expand into Spain, Russia, Turkey and the UK as the demand for language support, particularly on the business front, grows alongside increasing international work opportunities.