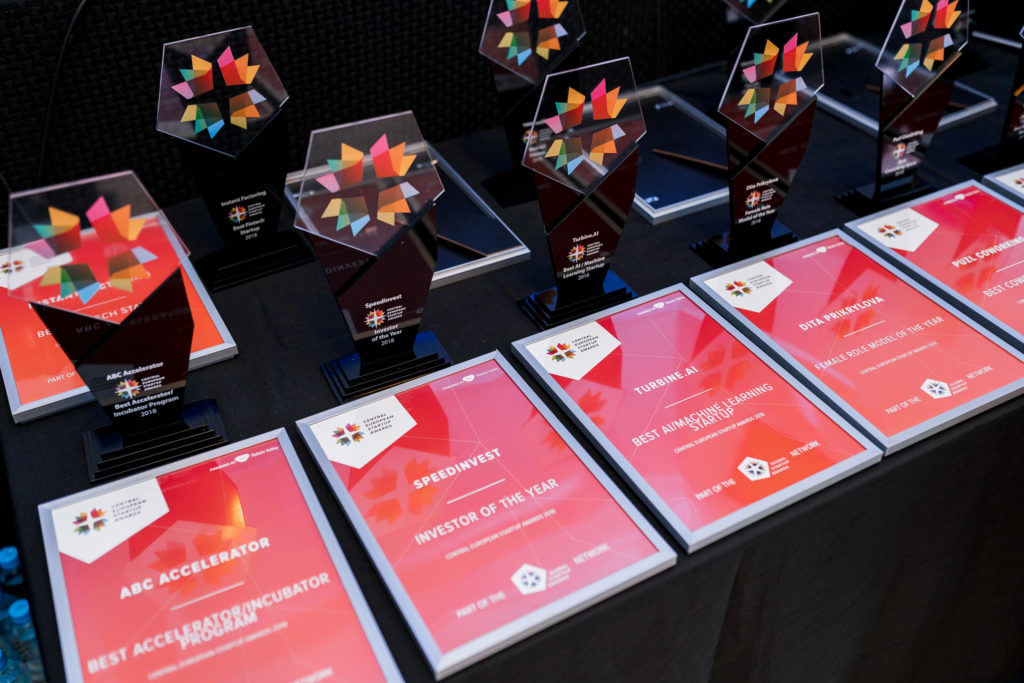 Last week, Slovenian-based ABC Accelerator was awarded the best startup accelerator programme in central and eastern Europe for its second year in a row.

Their success was celebrated at a spectacular night at the Central European Startup Awards (CESA) which were held in Warsaw, Poland at the end of last week. What the organisation does, is carefully consider the region’s most exciting pioneers in the startup, entrepreneurial and tech world and celebrate both their successes and future potential at the much anticipated Grand Finale.

“For us, CESA represents an important recognition for the work our team has done in the past year,’’ Bernard Grum, ABC Accelerator’s CEO & Founder recently said.  ‘‘It speaks of the quality of what we do, it shows that startups support us and with that in mind, we are very optimistic about our next batch, beginning on January 7, 2019. We invite startups to join us in our award-winning acceleration program and I look forward to our future cooperation.”

Since taking the prestigious crown for the region’s best accelerator, a programme that CESA in fact defined at a mentorship-driven programme of empowerment for entrepreneurs, they have also begun accepting applications for the #8 BATCH starting on January 7. 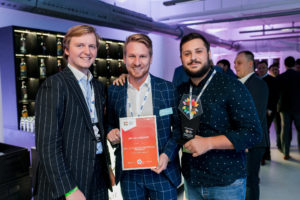 ABC Accelerator is casting their net far and wide in a bid to see the region’s best startups work alongside the region’s voted best accelerator. Their alumni already boast a selection of 130 startups that have accelerated since 2015 as well as raising almost 30 million euros, which merely adds to the reasoning behind their recent award. We should note, their influence is also already spreading across the Atlantic where they can also be found based in Silicon Valley.

The benefits that the ABC Accelerator boasts have been heralded for their pioneering contribution to the CEE ecosystem. They offer an in-house VC fund which goes by the name of ABC First Growth, which the team explained invests as much as 250,000 euros following the acceleration programme. What’s more, an exciting cross-border initiative also allows participating startups to gain access to a huge pan-European network of startups, entrepreneurs and funds. 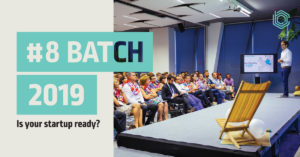 Driven by an ambition to help their startups grow to their best abilities, the ABC Accelerator has also welcomed specialists from Google as well as international investors to connect with their programme. The next batch, commencing on January 7 next year will be geared at strategically matching startups with the best-suited partners who specialise in logistics and trade, insurance, communication, energy and e-commerce.

If you think your startup makes the cut, find out more at the ABC Accelerator website.