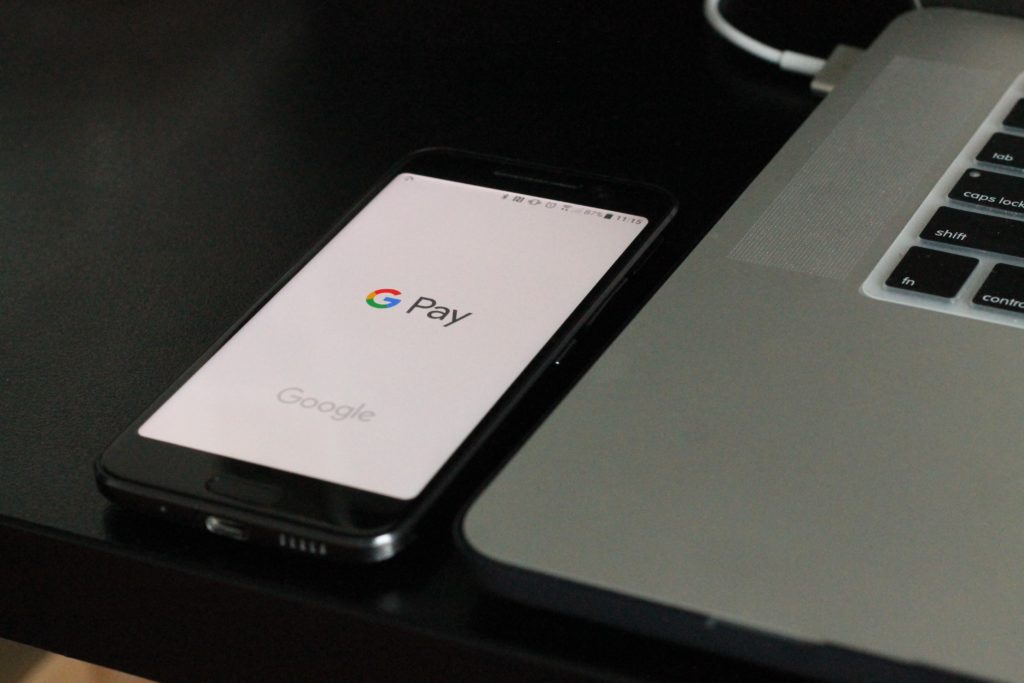 Google Payment will now have the ability to operate across the European Union as a result of a new e-money license provided to them by Lithuania’s central bank.

Casting their net far and wide to further appeal to their European market, the new legislation will allow Google Payment – owned by the umbrella company Alphabet – to process funds and issue e-money throughout the EU. Although the new ruling does not mean that Google Pay can operate within traditional financial means such as issuing bank accounts or mortgages, it marks a steady move forward into Europe’s fintech realms.

Until now, Google Payment has operated a more limited service throughout Europe due to legislative restrictions. Previously allowing customers to store card details through the platform, it meant that users were able to make online payments with them, but little more. Providing Google with an e-money license makes it the largest company to participate in the process.

Lithuania has made considerable headway with welcoming fintech entrepreneurs to the country, especially though its new e-licensing opportunities. So far, Lithuania has issued 39 e-money licenses which brings the country in second to only the U.K, reported Bloomberg. On top of the e-money license, new tools introduced by Lithuanian authorities last year also mean that the country boasts some of the quickest access to electronic licenses, with registration being achieved within a three month period, in comparison to some EU member  states where it can take up to 12 months to acquire a license.

“Aiming to create an innovation-friendly, attractive and competitive environment for financial sector regulation, we were among the first in the EU to introduce a RegTech system for submitting applications for operating licences,’’ said Vytautas Valvonis, Director of the Supervision Service at the Bank of Lithuania.

‘‘We hope that it will further accelerate the authorisation process and ease the administrative burden for potential financial market participants.”

According to Business Insider, the new mechanism has seen an impact in terms of growth since its launch last year. Some 117 fintech companies began operating in Lithuania at the start of 2018 in a stark comparison to 35 in 2017.

The relatively small Baltic country has already begun pioneering the fintech industry in the wake of large tech companies capitalising on the future of finance. The region offers some of the most pioneering benefits for startups and entrepreneurs such as Estonia’s e-residency, and is an opportunity that has caught the attention of tech companies worldwide.“The end of [last] year reflects our efforts and experience of the past few years in actively developing a FinTech-conducive ecosystem in Lithuania. Our regulatory environment and the benefits it offers have been acknowledged by both start ups and world-class FinTech companies,” Bank of Lithuania Board Member Marius Jurgilas said in a press release.