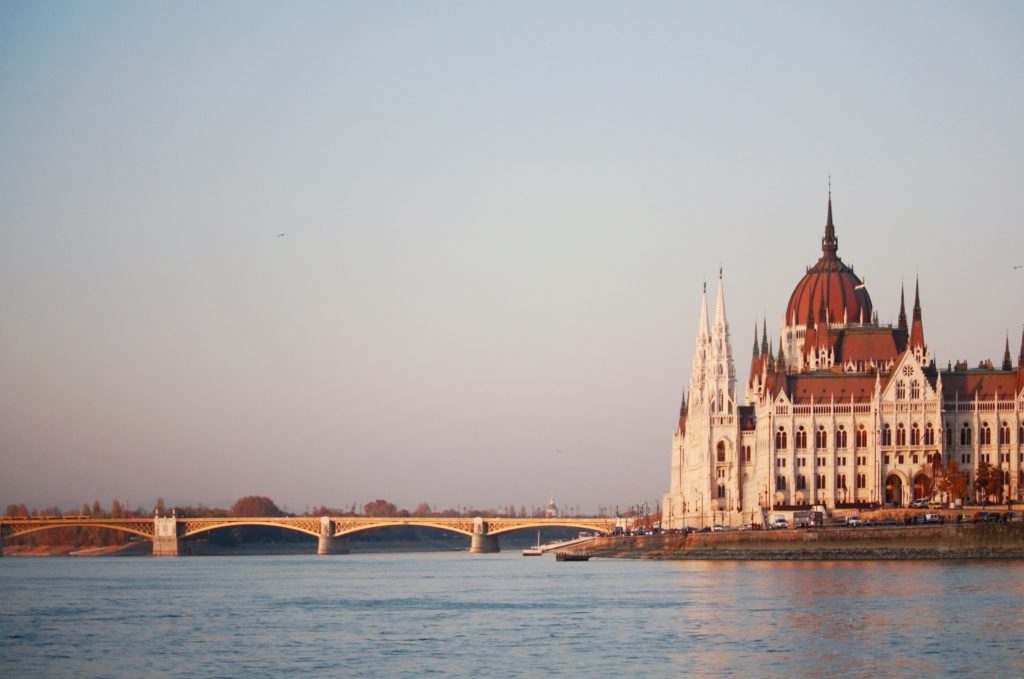 Speaking at a press conference from the Ministry for Innovation and Technology, Tamás Schanda, the country’s state secretary for EU development policy welcomed the news in front of journalists earlier this week.

According to the Budapest Business Journal, 1.7 billion euros of the total amount was delivered to Hungary in December. A further billion euros came in the form of payouts for funding between 2007 and 2013.

Launched in 1958, the European Investment Bank (EIB) is the largest borrowing and lending space in the world and also the key investment institution of the European Union. It has since supported and represented the interests of all EU member states as well as invested in organisations around the rest of the globe. The institution’s primary goals are to contribute to the growth, innovation and employability within Europe and does so through a provision of loans, unlocking financing from places such as the EU budget and supporting administrative management that benefits investment.

As markets around the globe welcomed in the new year, it appears that the EU’s funding has continued to support investments across Hungary who marked a 4.3% economic growth for 2018, which was an increase from the previous year. Alongside this, unemployment percentages and gross public debt also appeared to drop further in 2018.

The amounts that Hungary received are much higher than the usual amounts recorded by other members states, being 27% over the region’s average.

As a response to the funding provisions, Schanda also explained to journalists that the country had already launched a number of tenders amounting to 110% of the available funding. The added 10%, he added, had been brought in with the assumption that some projects won’t actually be implemented – and Hungarian authorities want to ensure nobody loses out on funding.

News of  the funding has also been celebrated as a stark change from news that surfaced mid-last year, which suggested that Hungary would be set to have development funds cut because the country does not uphold the ‘rule of law.’ According to Reuters, at the time Hungary hit back at allegations explaining that the country would not put up with blackmail from the EU.

Hungary has firmly secured its position as a major contender in CEE for startup development and subsequent economic growth, which has only been fuelled further by the EU’s contributions. It’s a sentiment that many entrepreneurs who call Hungary home are proud to comment on.

“The biggest advantage of the Budapest startup ecosystem is its inherent opportunities for growth. This means it is possible that Budapest could become a base for international expansion for an enterprise,” says Maxim Prihodko, co-founder of StudyX and an attendee at Design Terminal, a non-profit event supporting Hungary’s economic development.