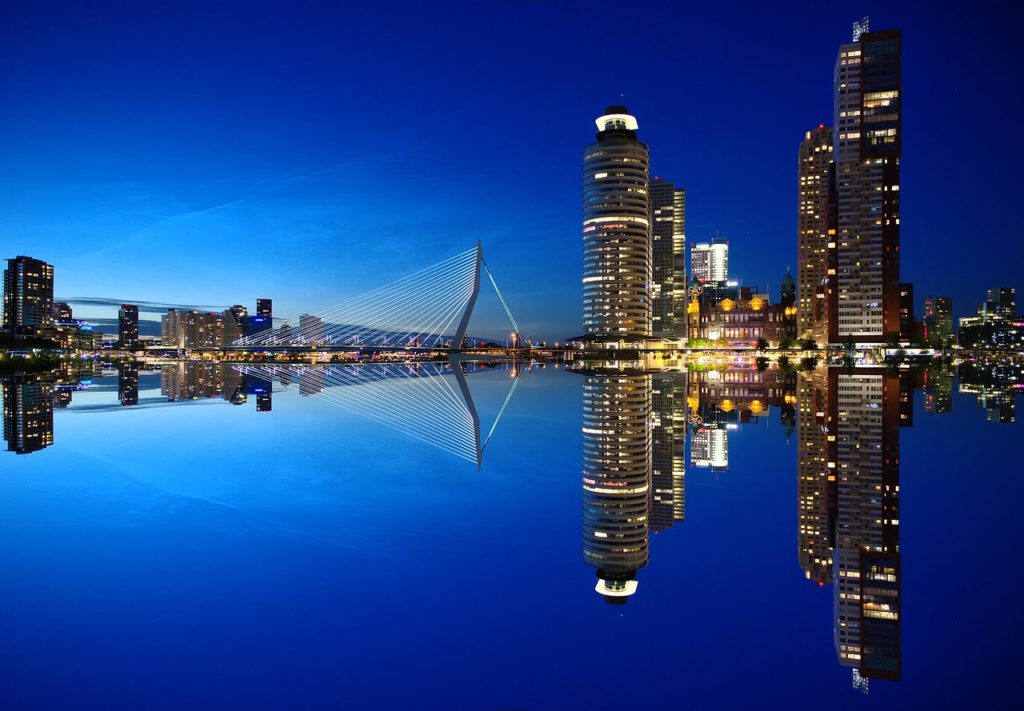 Following a recent panel with mayors from the European Union, representatives from The Netherlands have announced they will be hosting the first Startup Europe Day in Rotterdam later this year.

Set to take place this November, the event forms part of larger Europe-wide initiatives to encourage the development of smart cities around the continent. It will also coincide with the start of the new European Commission that is set to shortly be elected, marking the new European government’s commitment to startup and technology growth moving forward.

“I give all my support to Rotterdam that will organize the first edition of Startup Europe Day,” said  Mariya Gabriel, European Commissioner for Digital Economy and Society. ”The Startup Europe Day is building and promoting the StartupCity concept based on deep tech verticals an interconnection on of local startup ecosystems for creating alternative hubs across Europe.”

Warmly welcomed by tech specialists and governments around the continent, the Startup Europe Day  will be backed by the EU, as well as a plethora of leading innovative organisations such as the StartupCity Europe Partnership (SCEP) which, according to last week’s press release, is a network of 25 cities across the continent geared at developing smart city ideals.

It was on March 22 when the panel met to talk strategies about bringing cities under the label of a smart city, a concept that continues to grow in prevalence around the globe

It refers to cities that use information technology and advanced communication methods to improve a city’s infrastructure, efficiency and overall wellbeing and ease of living for its citizens through innovation

Across Europe, there are a number of contenders gradually developing technology advances to the benefits of their inhabitants. From Bratislava, Slovakia- an area dubbed The Danube Valley because it is giving Silicon Valley a run for its money –  to more obvious contenders such as Berlin; Europe is well on the way to developing a map of tech-savvy cities which could further connect the continent and pioneer improved development

Also in the running to become a startup city, Rotterdam was welcomed as the location for November’s upcoming celebration. The country’s Ministry of the Interior and Kingdom joined forces with the Ministry of Economic Affairs and Climate, the city of Rotterdam and the province of Zuid Holland to bring the official day to fruition.

“Rotterdam is by far the most European city in The Netherlands,’’ said the city’s Mayor Ahmed Aboutaleb, in the press release. ‘‘The mix of an internationally oriented population of citizens and entrepreneurs make this city and port a unique area. An area where you can turn your innovative dreams into action. My city has the honour to host the Startup Europe Day and I thank the European Commission for choosing Rotterdam. We will warmly welcome our new European Commissioners, and all startups and their supporters.”

Of the details available for November event, topics such as funding, regulation and deep tech will all be set for discussion. However, further details on what’s in store for the official day are yet to be released.