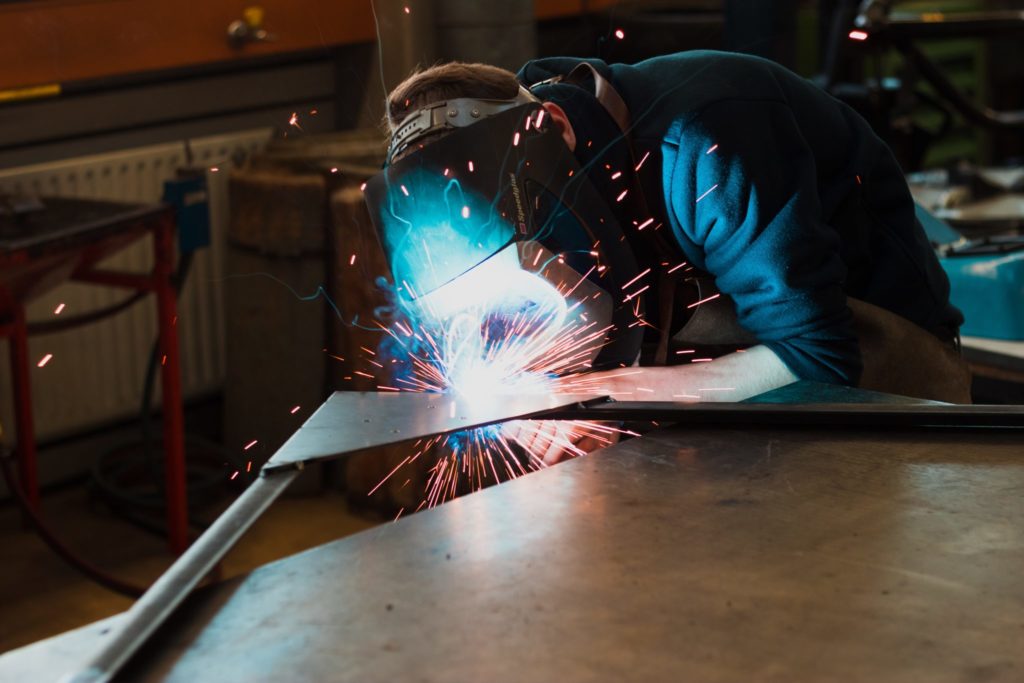 Employees from the Czech Republic and Slovenia are most at risk of losing their jobs to automation, according to a new report by the Organisation for Economic Cooperation and Development (OECD). Poland, Italy and Slovakia are also considered some of the other countries where workforces are at risk of eventually losing jobs to automation.

The OECD is an international organisation geared at enhancing government policies that can lead to better opportunities and equality. Their annual report, published at the beginning of May, forms part of the OECD’s initiative to work with policymakers to bring about solutions to current social, economic and environmental challenges. According to their website, it is their mission to provide a unique knowledge hub which can then be used by governments and citizens to bring about change.

“Economies and societies are undergoing digital transformations (…) and countries’ preparedness to seize the benefits of a digital world is largely dependent on the skills of their population. ”

Some six percent of both Czech and Slovenian employees are at risk of losing their jobs to automation and will thus require training to improve their chances of further employment. The subsequent cost of then training individuals, though data here appears somewhat disputed, could be as high as 10% of the GDP.

Economies in this region are still growing, however, it is a matter of when and not if fast-growing artificial intelligence will see the Fourth Industrial Revolution make its mark within central and eastern Europe. Technology 4.0, as it is known, refers to AI, the Internet of Things, cloud computing and cybersecurity and it has the potential to revolutionise the workspace, with new jobs being created to manage the repetitive tasks carried out by automated systems.

It’s a far cry from the miners, construction labourers, farmers and plant operators that are most at risk of losing their jobs here. In addition, ageing populations in Emerging Europe pose special challenges in terms of training for the digital transformation.

Fear Mongering headlines that predict everyone will lose their jobs to robots, however, is not exactly what the outcome will be. Instead, job roles will be created that are more creative, less repetitive and demand more human interactions.

‘‘Indeed, such innovations can help to shift labour from sectors with low levels of productivity (such as agriculture) to higher-productivity sectors (primarily manufacturing and services),’’ the ERBD explained in the Transition report 2018-2019. 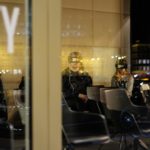 “Everyone will lose their jobs to robots, however, is not exactly what the outcome will be. Instead, job roles will be created that are more creative, less repetitive and demand more human interactions.” Image courtesy: Christian Fregnan on Unsplash

Now the dilemma here is helping workforces formerly accustomed to carrying out low-skilled tasks to not get left behind, ensuring that working class divides are not further fuelled by automation.

Workers and governments must instead prepare for the inevitable growth of automation. According to Forbes, one way that employees can prepare is to keep in mind that most future careers will expect continuous learning.

With the prospect of sending a number of low-skill workers back into formal education appearing highly unlikely, what else can be done to prepare for this inevitable future workspace?

Flexible learning and training on the job could offer the solution, offsetting the costs of further education and instead of providing a vocational hands-on approach to developing managerial skills with other team members.

Despite potential preparation, the reality that many countries now have to face is that a large proportion of occupations at risk of succumbing to automation, do not actually have an ‘acceptable transition to a lower risk position,’ explained ScienceBusiness. Training will be required and adaptation must be factored in, and fast, if the OECD predictions come to fruition.