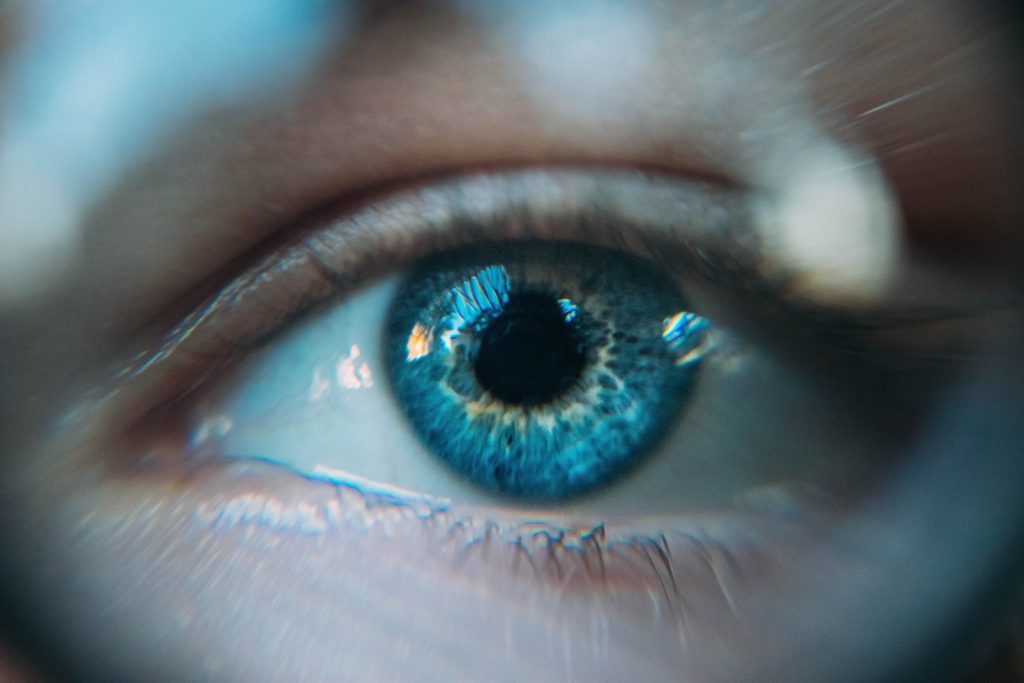 The world’s borders are making headlines with an alarming regularity alongside migration and an undertones of populism. From the uncertainty of U.S border closure threats to even more uncertainty over the Irish border that could eventually divide the EU from the United Kingdom, a question mark lingers over movement around the globe.

Without too much pessimism, however, millions more cross borders somewhat unhinged every day. With tech advances, it was only a matter of time before institutions brought these two elements together in a bid to revolutionise border security. The future developments of border security point to less humans, more machines and some ethical question marks.

Just over half a year ago, the European Union announced the creation of a technology that would be trialled in Hungary, Latvia and Greece borders.

Known as iBorderCtrl, and recognised as an Intelligent Portable Control System, the technology is geared at speeding up border crossings for non-EU residents by putting them in front of a virtual border guard that will ask them questions and detect – based on their emotions – whether they are lying. The technology will be able to detect emotion through a series of facial recognition protocols, whilst allegedly reducing the workload of human border agents entering the European Union.

Set to be brought into fruition by August 2019, the systems are currently under lab testing and also being levelled against ethical and moral standards, as well an EC standard before being used on the public.

The European Union has contributed over 4 million euros to the creation of this system, forming part of a booming European security sector that is estimated to be worth roughly 128bn euros by 2020.

Rise of the robocops?

The reality about whether such technology will effectively determine emotions in passengers remains to be seen, but it follows a long list of developing technologies and artificial intelligence geared at border security.

An ‘autonomous swarm of heterogeneous robots for border surveillance’ also recently received funding through the Horizon 2020 initiative, which is forming a huge part of the European Union’s future development sector. Reported in the press as one of the main frontiers through which migrants enter into Europe, the technology is being tested around Greek islands with hopes of future expansion.

Though certainly some way off seeing robots stamp our passports and search our hand luggage, the ambitious ‘Roborder’ plan details the creation of unmanned robot surveillance which will identify criminal activities taking place across locations along the world’s borders. It also sounds like something a certain U.S President would love to make up alongside his ambitious wall.

Big Brother is watching you

Almost a decade ago, airports across the world sparked outrage for the introduction of body scanners that were deemed invasive for its scanning abilities. The scanners are still used internationally, but continue to cause controversy: last month the New York Times explained that the machine scans based on gender, which becomes difficult if a passenger identifies as transgender. 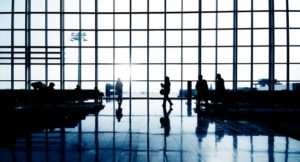 In the US, over 97% of aeroplane passengers will have their faces scanned by a government-run biometric verification programme within the next few years, Forbes estimates. Image courtesy: Rawpixel.

According to Forbes, over 97% of aeroplane passengers that are departing from U.S airports will also have their faces scanned by a government-run biometric verification programme within the next few years. The algorithm built into this system will then scan your face against thousands of photos related to visas and passport documents.

According to the article the technology has already caught out over 7,000 travellers that have overstayed their visas within the U.S, leading onto several detainments of undocumented immigrants.

Smile for the camera

Some people really don’t enjoy flying, others equally don’t enjoy tedious security checks and long lines at the airport. There are also land crossings and sea crossings, of course, but whichever way you travel what is certain is that passengers are being intensely monitored, their faces being documented and a plethora of details being collected through new technological systems.

As with many developments, the automation and robotisation of border crossings appears inevitable yet whether its safer is yet to be determined. The question of where facial recognition data goes, alongside iris scanning and fingerprints is probably a more pressing question – I’m not sure if robocops can answer that.