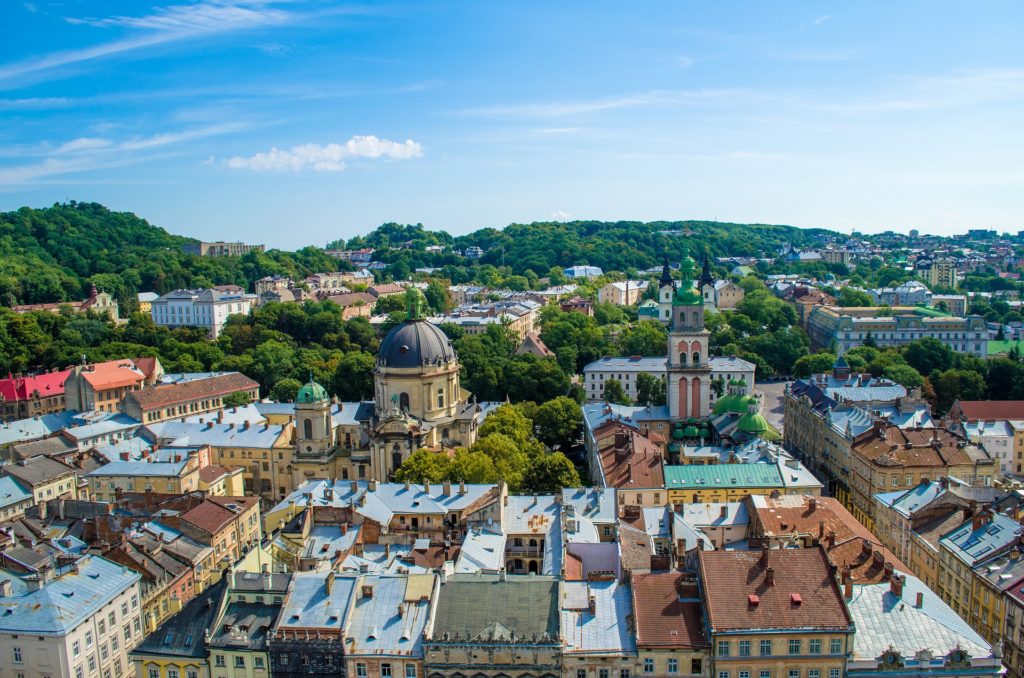 The largest city in Western Ukraine, Lviv, is set to be the location of a new IT park that will cover a ten-hectare space and provide a home especially for tech firms within the area.

According to the project, the city of Lviv faces a 20% annual growth in the technology industry, and in order to meet the demand will invest over $150 million into improving and expanding the infrastructure of the city. Planning for the project involved surveying the city’s largest tech companies and determining exactly what can be done to make the a working environment more facilitating, to which a vast majority of CEO’s responded with requests for more space and better ventilation. Already under construction, the new park will include a kindergarten, parking spaces, a university campus and a fitness centre as well as ample office spaces.

The initiative was inspired by collaborative work from the Lviv IT Cluster, which boasts a vast collection of tech and IT innovators who have combined forces through networking, events and the sharing of information which further accelerates the tech sector’s development throughout the country.  Speaking recently to the Kyiv Post, the head of the Lviv IT cluster, Stepan Veselovsky explained that the “real estate market was stagnating, [and] construction companies didn’t want to invest money into projects with long returns,” which is why Lviv IT Cluster stepped in.

“The city of Lviv has become a Ukrainian game changer, where the IT sector pivoted from consuming the city’s infrastructure to creating its own. How does a city grow its “creative class” whilst sharing and attracting professionals needed for the modern economy? Aside from public fiscal and monetary policies, the infrastructure plays a role via supporting effective and efficient operations of the “creative class” activities.  Providing R&D facilities for local and international tech companies and startups, Lviv becomes a robust business centre in Eastern Europe,” CEO of the Lviv IT cluster, Stepan Veselovskyi, told 150Sec.

The new build will hope to enhance a community aspect within the area as well as pioneer the country’s most forward-thinking technology. As well as retail opportunities and comfortable apartments, the key focus on technology will hope to leave a lasting effect on Lviv’s prosperity and development as a leading city in tech innovation.

The IT Cluster does not own any equity in the IT Park, states the Kyiv Post, and will instead remain the key facilitator and supporter of the project, the first stage of which is hoped to be completed by 2020. It is also one of a number of exciting initiatives that have been launched by the IT cluster, such as the tech conference IT Arena and afterparty Futureland Music and Tech Festival.

It is clear at this point that the demand for innovation is something that the city of Lviv fervently stands alongside. With a focus on education and personal development, the social impact of the new IT park offers great promise for Lviv and the wider scope of Ukraine.