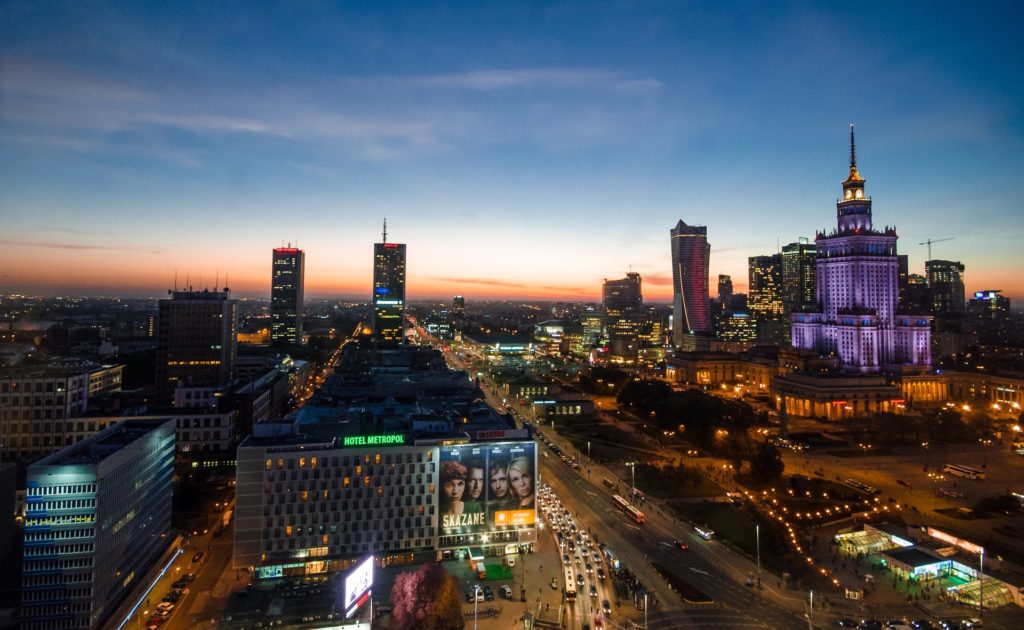 The Eastern European Tech Tour (EETT) rolls into its second day today in Warsaw, and at the same time launches its parallel opening event in Sofia, Bulgaria which will continue through to tomorrow.

It is the first event to be hosted by the EETT team and aims to shed light on the potential of risk-investments in the abundant number of fast growing startups that are sprouting from Eastern Europe.

Formed from two separate tech initiatives, Europe Unlimited that launched in Brussels in 1998 and Tech Tour which started in the same year in Geneva, the founders of the events joined forces in 2013  to pioneer a wider and more encompassing network that could cater for the whole of Europe. Since then, the EETT prides itself on being able to ‘help entrepreneurs and investors realise their full journey of innovation, from the initial concept all the way through to valuation.’

The event is now considered one of the largest investor-oriented collectives within Europe and has the support of over 2000 tech companies. Of the two parallel showcases now in motion in Poland and Bulgaria, it has been detailed that thirty finalist companies have been shortlisted from 150 applicants who will now go forward and pitch their technology to European venture capitalists as well as policymakers. Fifteen of the groups will present from Warsaw, whilst the other fifteen will take to the stage in Sofia.

“Leading early stage CEE-focused investors formed the Selection Committee and nominated some of the strongest companies for the Tech Tour. We received many applications, and are happy to confirm that participating companies are a great illustration of the liveliness, sophistication and global ambition of CEE innovation,” states Pavel Bogdanov, Co-President of the Eastern Europe Tech Tour.

According to a report from See News, alongside Bulgaria and Poland who make up 57% of the innovating groups to be shortlisted, there are also companies from Ukraine, Slovenia, USA, Czech Republic, Serbia, Romania, Switzerland and UK however all have ties to Eastern Europe. Advertised as a unique way to bring investment to the Eastern Europe ecosystem, the companies appear to place focus on the areas of ICT, cleantech and life sciences.

Led by co-presidents, Alexander Galitsky and Pavel Bogdanov, the event is overseen by a prominent collective of venture capitalists and specialists in funding. It will be followed by a plethora of other events throughout the coming months that further equip Eastern Europe with the network and scaling opportunities to make a difference in the area’s promising development.