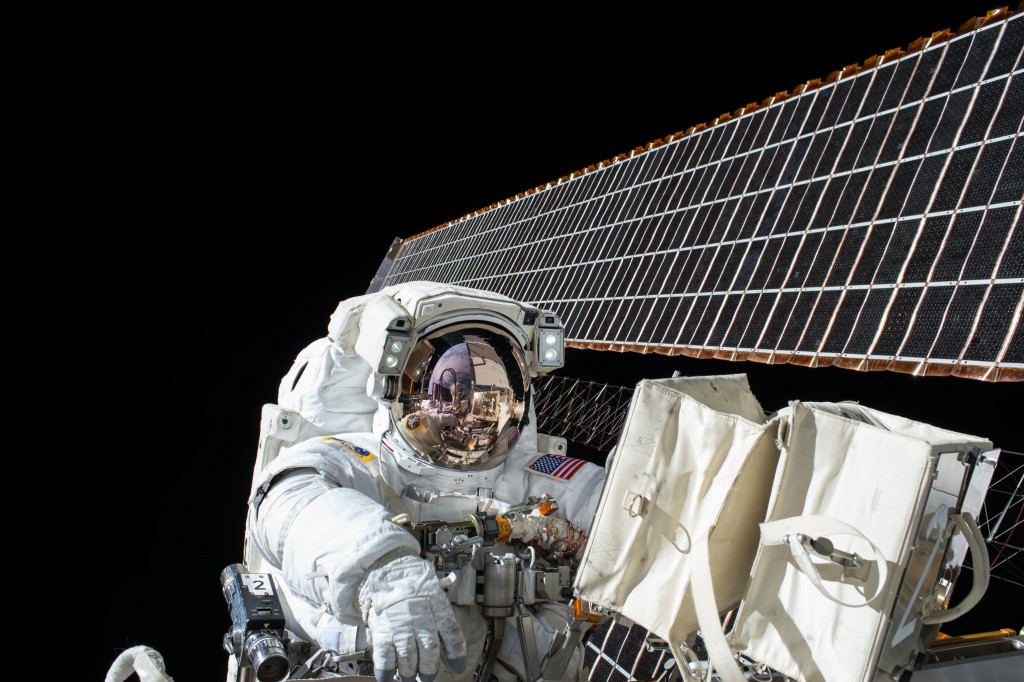 First European Space Agency (ESA) business incubator focused on space technologies in Central and Eastern Europe has been opened in Prague. Czech capital has thus become part of a wide and growing network of 16 similar centers of the ESA which operate in 13 European countries so far. The ESA BIC Prague will be prepared to invest €1.25 million into 25 Czech start-ups for next five years.

Tthe idea of Prague as the next space business incubation centre came from the Ministry of Transport, which is responsible for space activities in Czech Republic. Later  CzechInvest and the city of Prague joined the project. ESA BIC will be based in Adria Palace in the Old Town and will be financed from both, ESA and The City of Prague.

The program aims to promote the use of space technologies in everyday life, and to ensure the promotion of R&D, innovation and monetization of  early stage space projects. Within five years’ program will involve up to 25 Czech startups.

Incubator has launched on 9th May and has been officially inaugurated by Director General of the European Space Agency, Johann-Dietrich Wörner, along with the CEO of CzechInvest, Karel Kucera, and Prague mayor Adriana Krnáčová.