Ever Closer Union: The EU’s eGovernment Agreement and What It Entails 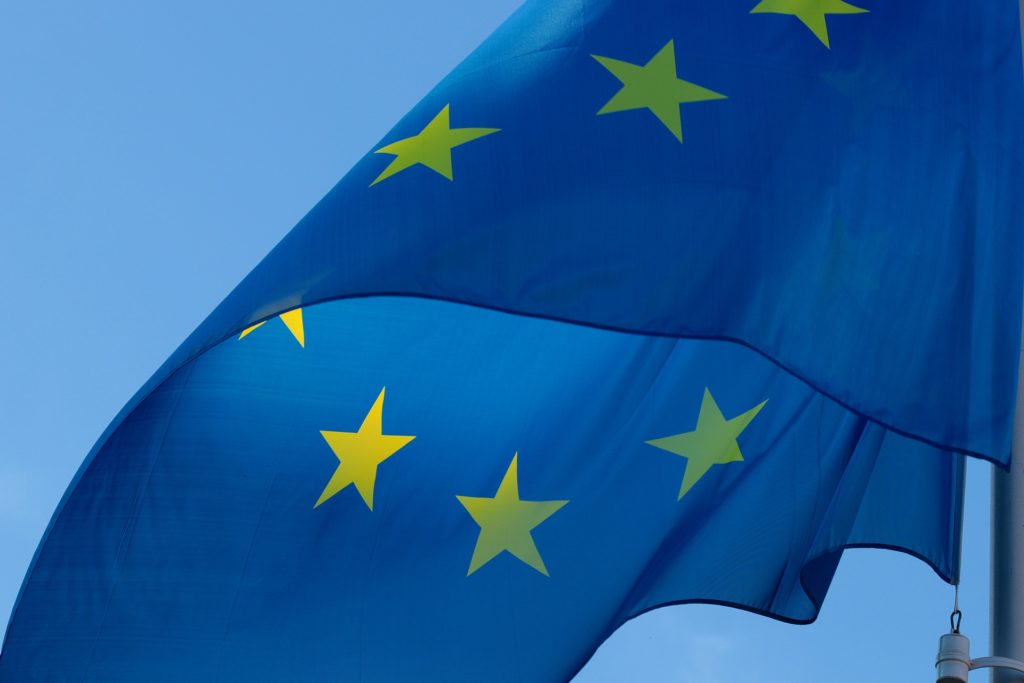 Earlier this month all EU nations came to a unanimous decision to sign the Tallinn Declaration on eGovernment. The commitment is designed to make interaction with government easier for citizens and businesses, and begin the process of unifying EU nations’ governmental operations.

The declaration builds on the previous  EU eGovernment Action Plan 2016-2020 conclusion and the Malmö agreement, extending eGovernment endeavours beyond 2020. The Estonian government introduced the motion in its current presidency role at the ministerial meeting of the Council of the EU on 6th October.

The developments will come with a range of benefits, including cutting the cost of government operations, improved communication between citizens and government, enhanced abilities to provide public services, and a slicker tax-filing process for businesses.

Perhaps the two biggest changes will be improved national eID schemes combined with a commitment to the “once only” principle. Achieving these latter two should mean it’s only necessary to register once with government rather than having to submit separate applications for passports, driver’s licenses and ID cards, for example. The Danish Statistics Office reported a 15% increase in citizen satisfaction with eGovernments between 2016 and 2017.

Estonia is currently a world leader in eGovernment. “The Tallinn Declaration does not translate into innovation for Estonia, as we have already complied with the guidelines agreed upon today with other European countries”. said Urve Palo, Minister of Entrepreneurship and Information Technology. Adding “For other European countries, however, the Tallinn Declaration will bring about significant changes”.

Developing a more modern form of government has also been a commitment across the Atlantic from President Donald Trump with his formation of the American Technology Council. However, the Trump administration has had to reiterate its commitment amid concerns the council had been disbanded.

The US system has been victim to a series of cyberattacks, a cautionary tale not lost on EU leaders. Marten Kaevats, a digital advisor to the Estonian government, offered a confident and reassuring stance on the topic “In case of an incident when someone wants to attack we will have several datasets all around the world and we can basically switch between them so all our governmental functions can still go on: collecting taxes, voting, governmental decisions and so on”.