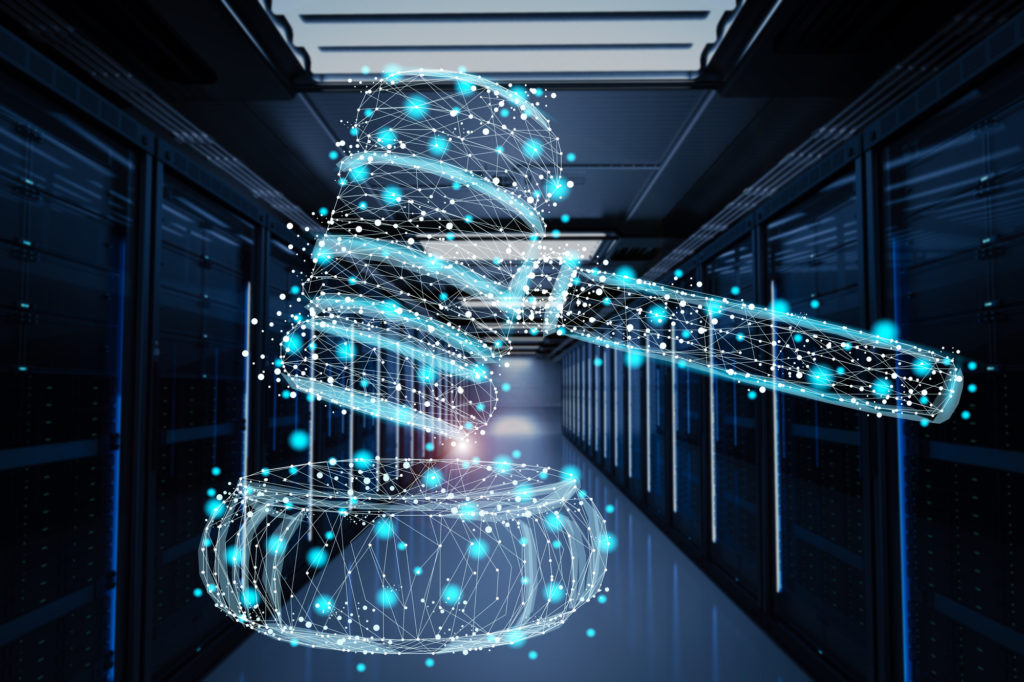 In a move towards ever greater productivity, Estonia will trial an artificial intelligence (AI) based system which will adjudicate over small claims court proceedings later this year.

In recent years, the technology field has been abuzz with the advent of ever-improving AI-based technology.  Whilst much of that tech is in its formative stages, there are real tangible signs of its application emerging.  In Estonia, it seems that the technology is destined to be used in what traditionally would be the least innovative of areas – the country’s courts system.

In a recent interview with Wired, Ott Velsberg, Chief Data Officer in the Baltic state, clarified the nature of the AI based project.  Velsberg is being tasked to head a team with the objective of designing and building a “robot judge”. Court systems worldwide are notoriously archaic in their workings.  Estonia is no different in this respect, with case backloads being the norm.

The Estonian Ministry of Justice aim to tackle this backlog by harnessing AI technology.  Whilst no official date has been set for the commencement of the initiative, it’s understood it will be launched later this year.  The technology will be used to adjudicate disputes in the Baltic nations small claims court – up to a maximum value of €7,000.

”We want the government to be as lean as possible”

AI is seen as a driver of latent efficiency.  Velsberg spoke to its importance in that respect:

“Some people worry that if we lower the number of civil employees, the quality of service will suffer.  But the AI agent will help us.” . . .”We want the government to be as lean as possible”.

In broad outline, the concept involves the two opposing parties uploading documents in support of their claims.  The submissions will be analysed via the AI-based tech, which subsequently will issue a decision. If either party is dissatisfied with the outcome, they can appeal the decision to a human judge. 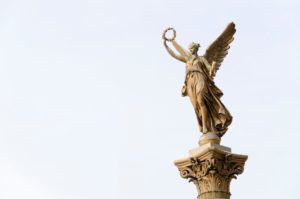 If either party is dissatisfied with the judgment of the AI-based technology, they can appeal the decision to a human judge. Photo by Luke Michael on Unsplash.

Estonia has long been a proponent of digitisation.  This AI based pilot project is symptomatic of that overall strategy.  However, it’s just one of a number of measures taken towards meeting the ambition of becoming one of the world’s most advanced digital societies.

Those plans stretch back to 1997 when the Baltic state invested heavily in IT solutions in order to implement E-Governance systems.  This led to a whole host of government services being made available to Estonian citizens via online platforms.

Practically all of Estonia’s public services are available online.  Almost one third of the Estonian voting public exercise their franchise by way of an online voting system.  A national I.D. system was established, linked to digital signatures which in turn allow the public to pay taxes, vote, access healthcare records and online banking.

In 2014, it launched an ‘e-Residency’ programme – an initiative to facilitate people in starting businesses in Estonia without the need to actually live there.  Since its inception, over 50,000 people have availed of the programme as a means of gaining access to European markets by basing their businesses out of Estonia.

Embracing digital technology has permeated beyond public systems and given rise to the development of a number of tech unicorns in the private sector.  Successful tech companies like video chatting service, Skype emerged – eventually selling to Microsoft for $8.5 billion. Other Estonian tech unicorns include payments firm TransferWise and ride-sharing service Taxify.

Plan for Use and Adoption – Public and Private sectors

In line with this record of success in adopting new technologies, the Estonian government is formulating a national AI action plan.  With that, it has taken a strategy approach to pushing use of the technology in the country as a more effective means of gaining advantage from it.

The government is targeting the launch of as many as 50 AI applications in the public sector by 2020.  Estonian tech unicorn Taxify is using machine learning for passenger demand modelling.  Additionally, so as to improve efficiency by assisting passengers in finding optimal pickup locations.

Pipedrive is a growing Estonian company which has advanced from embryonic startup to a point whereby it has 75,000 customers spread across 170 countries.  The cloud-based sales software company utilise AI to assist customers efforts at sales forecasting.

There is no doubt but that Estonia is progressive and forward thinking in terms of its adoption of AI.  A track record of pursuing a strategy of building and advanced digital economy and society feeds into its approach to machine learning and artificial intelligence based technologies.  It would appear to be an extension of that general strategy. In this regard, the Baltic state – with a population of only 1.3 million – is punching above its weight.