Report: The Best and Worst EU countries for a Digital Life Abroad 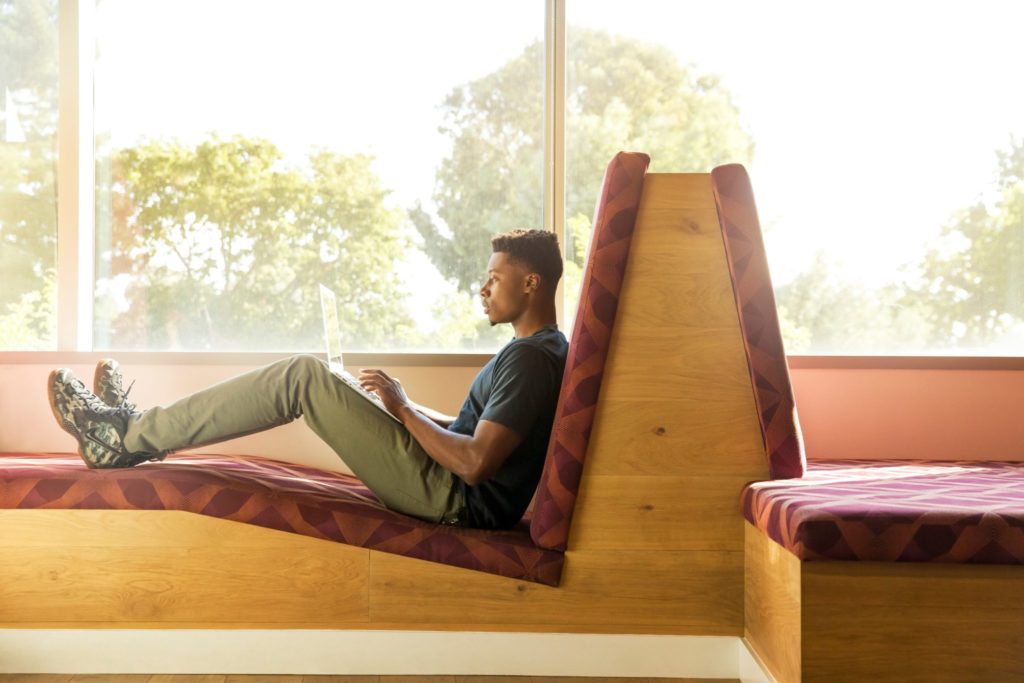 A recently published report suggests that European countries are amongst the best and worst when it comes to consideration of Digital Life.

InterNations felt the need to research the subject given the importance of digital communications for society as a whole, but particularly when it comes to expats living overseas.

“It has become impossible to imagine a world without digital communication, especially for globally mobile people.”

“Over the last few years, it has become impossible to imagine a world without digital communication, especially for globally mobile people:  staying in touch with loved ones at home; mastering the administrative challenges in a new country, or working remotely as a digital nomad – the digital needs of expats are extremely diverse.”

Factors Forming the Basis for the Report

In its consideration of digital life, the survey and subsequent report considered such things as availability and utility of government services online, access to high-speed internet and consideration of any restrictions to the use of online services.  The ease of getting a local mobile phone number and of paying without cash were other factors taken into account by the research.

Over 18,000 expats took part in the survey, representing 178 nationalities living in 187 countries worldwide.

For many familiar with the Baltic State, it will come as little surprise that it was ranked first in the report.  The small European nation has already been pursuing a digital strategy for many years.  The objective has been to make the country one of the World’s most advanced digital societies.

For that reason, Estonia has long since implemented a digital identity system so that its citizens can access government services online with ease.  Estonian internet speeds are well above the European mean, with little restriction in terms of use or obstacles towards access.  It’s not surprising then when 86% of respondents said that access to online services couldn’t possibly be any better.  The country caters even more specifically to an important subset of international expats through the provision of a visa catering explicitly to the needs of digital nomads.

All of the Nordic countries perform well for relatively similar reasons.  Estonia accompanies all of the Nordic States in terms of the ease of payment without cash.  That certainly doesn’t come as a surprise when it comes to Sweden. The use of cash runs at one of the lowest rates in the world and it’s likely to be the first nation to become officially cashless.

Whilst some European countries were top of the class, curiously some of the countries with the most established economies found themselves on the other end of the ranking list.  France, Germany and Italy ranked in 35th, 53rd and 57th places respectively. 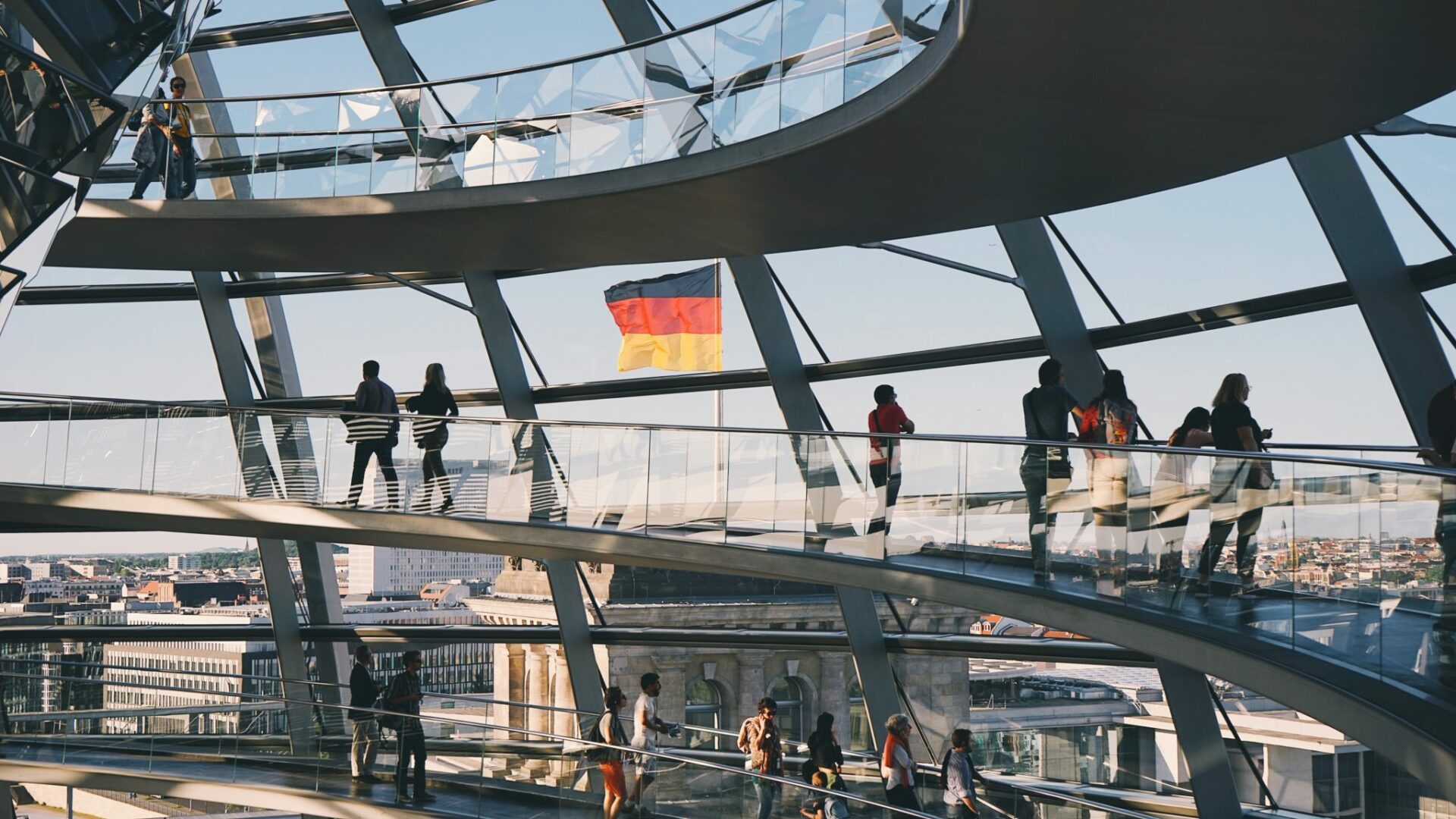 France scored poorly in terms of the ease of acquiring a local mobile phone number and internet access.  It scored best with regard to accessing government services online and ease of payment without cash. Nonetheless, in these two instances, it still only ranked 30th.

European economic powerhouse, Germany was the second worst European performer according to the report.  The federal republic is comparatively uncompetitive when it comes to ease of access to online government services and cashless payments.

However, the poorest European performer according to the report is Italy.  The southern European country ranked 57th from a field of 68 countries. Not only was it the straggler in the European context but Italy also lagged behind developing nations such as Kenya, the Dominican Republic, Kazakhstan and Vietnam.