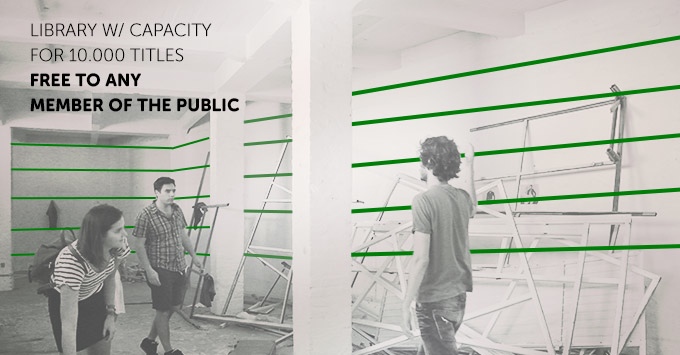 Startit is currently fundraising on Kickstarter for the pilot project of their first community center in Serbia and they want to share all experiences and knowledge in the building of their underdeveloped community with anyone in the world.

A group of young community organizers from Serbia thinks that Silicon Valley is the right source of inspiration for improving communities around the globe.

According to Startit, the grassroots organization from Serbia, the most important element of Silicon Valley’s success is the “pay it forward” culture. People there don’t hesitate to help each other out solving problems, acquiring knowledge, equipment or capital. And the catch is — they do it for free, without expecting nothing in return.

But can this work in other places, too?

In Serbia, due to ineffective and self-serving governments the economy is in freefall, leading to 15% of its youth leave the country every year, looking for a better future. Startit claims that the best way to solve the problem of fossilised government is to simply avoid it, and galvanize the community to help itself.

“We have preached the concept of paying it forward in our community by organizing events, workshops and starting our own online media outlet. The results have been very encouraging so far.”

Serbia is lucky in that it already has a big number of world class engineers, and a legacy of innovation through such figures as Nikola Tesla, but other communities as well can follow in these footsteps, one step at a time.