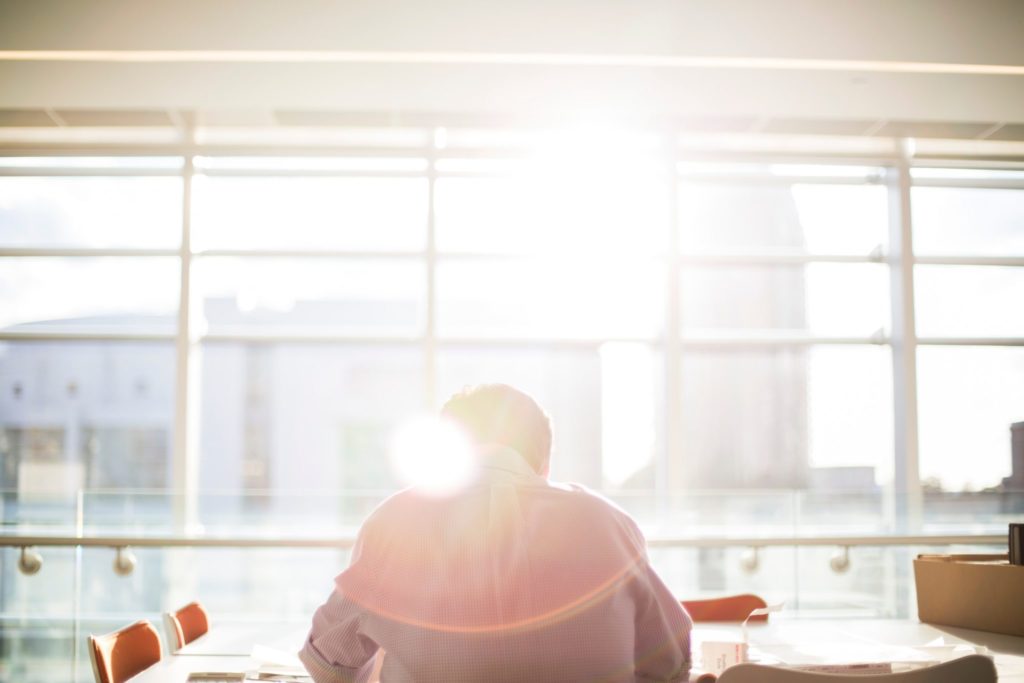 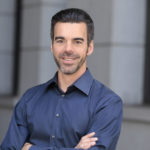 The Global Startup Ecosystem Report is “based on primary and secondary data from over 10,000 founders and more than one million companies across over 150 cities worldwide,” according to the authors, Startup Genome and the Global Entrepreneurship Network.

Outside of the top 10 ranking, the report measures myriad aspects affecting global startups, a sector of the economy which Startup Genome says accounted for $2.8 trillion between 2016 and 2018.

We have a brief look at the four key takeaways from the latest report of European startup ecosystems.

1. Paris and Berlin to step up female entrepreneurship

Paris and Berlin ranked ninth and tenth overall for startup ecosystems globally based on factors including funding, market reach and performance. However, according to the study, females account for just eight percent of Parisian founders and nine percent of Berliners, which is about half of the global average.

Fellow ecosystems in the top 10 ranking such as New York City and Shanghai count nearly a quarter of all founders as female, while none of the over 80 ecosystems that were measured reported gender parity nor female majority in the founder space.

Europe’s one bright spot in terms of inclusivity came from the Mid-East Region of Ireland, which includes Meath, Kildare, and Wicklow counties. The region’s startup ecosystem rated highest amongst all startup ecosystems analyzed for female founder representation, tied with Chicago at over 25 percent. No other European region cracked the top 10 ecosystems with the largest share of female founders.

Home to the European Central Bank since its establishment in 1998 as well as 85 international bank headquarters, Frankfurt is known as a financial hub in Germany. It’s technology scene is relatively small, with only about 300 to 500 startups, however, most are laser-focused on fintech.

According to the report, Frankfurt is home to many fintech accelerators and “about half of the VC funding in the ecosystem goes to [the fintech] sub-sector.” The city’s startup darling 360T, a web-based trading company which was bought by Deutsche Börse in 2015 for $800 million, just acquired an American firm for $100 million to expand their operations into the United States. 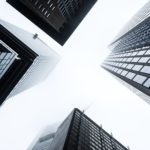 Frankfurt is not only home to the European Central bank, but many fintech accelerators of a flourishing startup scene. Image courtesy: Paul Fiedler on Unsplash.

3. Blockchain in the Balkans

Serbia ranks in the top five countries in the world for number of blockchain developers and ranks in the top five emerging ecosystems in the world for the distributed technology as well, according to the report. Couple that with its affordable tech talent and increase in government funding of technical infrastructure, and Serbia looks like an attractive place to launch a blockchain venture. 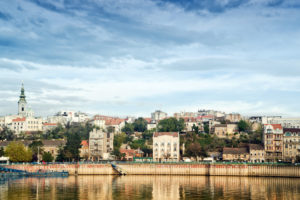 Serbia emerged as in the Top 5 for Serbia ranks in the top five countries in the world for blockchain technology, according to the report. Image courtesy: Depositphotos.

4. Keep Your Eye on Helsinki

A key theme emerging from this year’s GSR report was the prediction from the authors that rather than seeing a single duplicate of the Silicon Valley ecosystem, we’ll see 30.

“Instead of one new center or two new centers (of entrepreneurship, besides Silicon Valley), there will be 30, and there will be clusters in different places that don’t quite get to the density of the Bay Area but get beyond critical mass,” Sam Altman, of Y Combinator and OpenAI, was quoted in the report.

Currently, the top 30 startup ecosystems would be good bets to evolve into future startup powerhouse hubs, but the report noted others that we should keep an eye on. Among them, from Europe’s North: Helsinki. 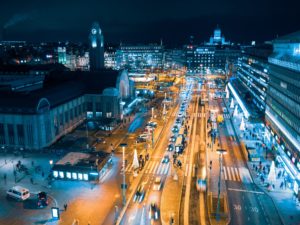 Helsinki, noted in the report as one of the fast-growing tech startup hubs of Europe. Image courtesy: Tapio Haaja, Unsplash.

While the global comparison shows that Europe’s ecosystem builders cannot lean back just yet, one triumph remains: The ‘old continent’ is leading the world in the number of high-growth ecosystems, the data shows. And while no ecosystems based in the US were classified as high growth, Europe leads in the “number of top growing ecosystems across phases”, shows the report.