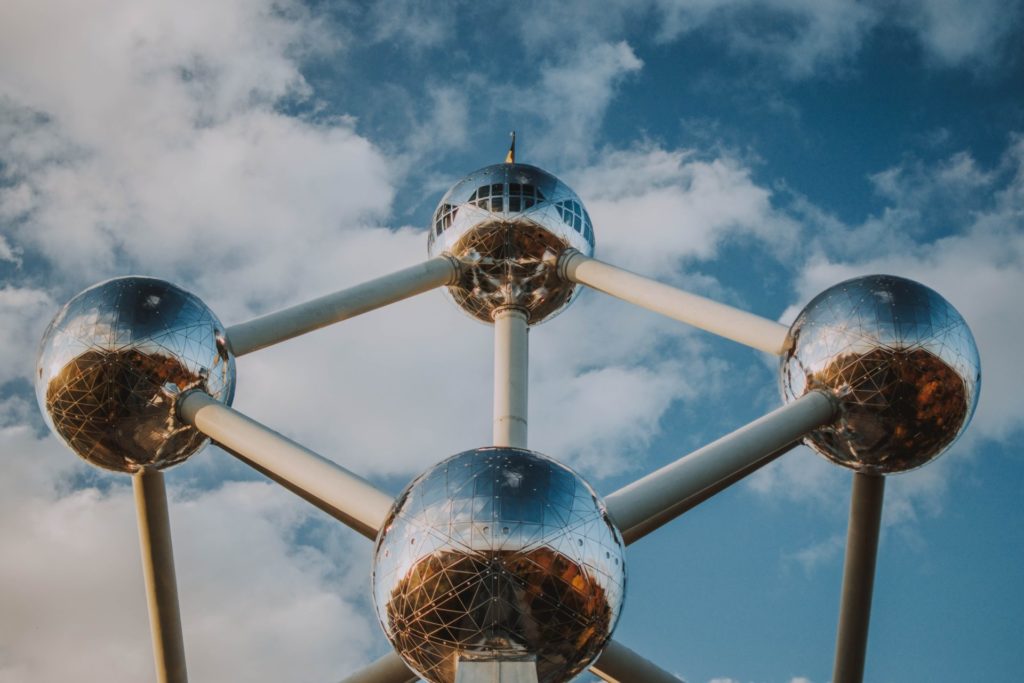 The European Commission (EC) recently published a report on blockchain technology in which it’s enthusiastic about its transformative potential. Europe tends to lag behind the US and China on emerging technological development. Will this time be different?

The report – titled ‘Blockchain Now and Tomorrow’ – was released by the EC’s joint research centre, its science and knowledge service.  It states that “blockchain is now one of the technologies which is anticipated to have a profound impact over the next 10-15 years, backed in the short term by upward forecasts for investment”.

It also identifies an incredible increase in terms of global venture capital investment into the sector, rising from €450 million in 2014 to €7.4 billion in 2018. Furthermore, a considerable proportion of that increase was just occurring over the course of last year.

Yet when it comes to overall investments into blockchain, Europe is behind both the US and China.

Just 15% of blockchain startups worldwide have emerged within Europe

Europe has been behind the curve when it comes to the race to develop and capitalise on technology.   It has been lagging behind North America and Asia in many technological arenas in recent times.

For example, a report last month by the Center for Data Innovation showed that Europe is second best to the US when it comes to achieving a global innovative advantage in the AI sector.  It’s also behind the curve in the space launch arena.

The UK hosts almost half of Europe’s blockchain startups, the report shows. As the UK is due shortly to leave the EU via Brexit, this means that the EU figures are potentially worse still.

The popularity of the UK for blockchain startups is not surprising. It correlates with research which emerged earlier this summer indicating that the UK accounted for one third of Europe’s tech unicorns. UK startups have also raised more capital from overseas investors than most of Europe combined over a number of years.

Europe has been inconsistent to date in this regard – with some prominent member states being averse to the development of the technology whilst others such as Malta, Lithuania and the UK being more progressive.

A conscious decision to take a progressive stance towards the development of the industry at an over-arching European level could be the catalyst to spur blockchain development within the region.

However, that window of opportunity may be closing.  Facebook’s decision to launch a digital currency resulted in hastily held hearings being scheduled on Capitol Hill this Summer.  It’s put this new technology front and centre in the U.S.  Furthermore, those hearings also demonstrated that quite a number of legislators stateside were keen to see the technology generally advance so that it can become a driver for the US economy.

While many lament lagging technological development, one potential comparative advantage of the European Union is often overlooked. The EU has ample experience in establishing technical and policy standards for new industries and technologies.

First mover advantage through setting down a workable regulatory process can give the region the upper hand and lead to a level of market control.

Europe has been progressive in setting out ethical guidelines for AI.  Given the nature and potential implications of the technology, this is of course important.  The U.S. and China have been slower to set out such parameters yet they’re much further ahead in the development of the core technology itself.

The EU will have to go beyond generalised reports on blockchain technology if it wants to play a prominent role in the industry.  EU policymakers will need to act quickly and set out a regulatory framework that will facilitate the growth of the sector within the region.

In the initial wave of digital innovation a number of years ago, the US benefited greatly through the development of homegrown tech giants such as Amazon, Apple, Google, Facebook, Intel and Microsoft.  China managed to build out an internet economy through protectionism, cutting out western companies.  Meanwhile, Europe has suffered as a consequence of not having staked its own claim in the internet economy.

The EU rightly identifies that blockchain technology has immense potential. However, Europe will need to step up to global competition if it wants to reap the benefits for its own digital economy.